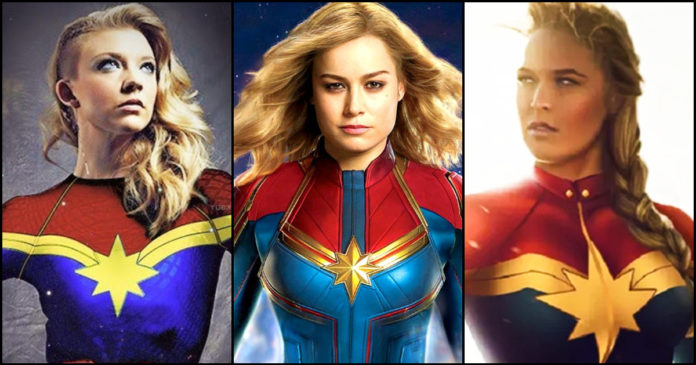 Ever since the movie, Captain Marvel had been announced by Marvel, all the fans were speculating about which actress would play this character. Many actresses were being discussed online and finally, we got Brie Larson as Captain Marvel. All the casting rumours are a little crazy and most of these come out of nowhere.

Landing a Marvel film seems like a whole lot of fun, but these roles surely do come with a multi-movie, cross-platform commitment that a few actors and actresses may not want. It is likely that some actresses whose names had been thrown around as Marvel heroines did not want to take the workload. Before we got Brie Larson as Captain Marvel, many other actresses had also auditioned for this role. Here we have, 7 women who almost became MCU’s, Captain Marvel:

This actress’ turn as a fighter in Vikings had put Winnick on the radar, and many people had pegged her as a front runner. She also said that she would be happy to be in this mix:

“I’m such a fan of comic books. I grew up reading them. They were my idols. Like, these characters came to life for me! I don’t think there’s one in particular, other than I would love to play an action hero.” 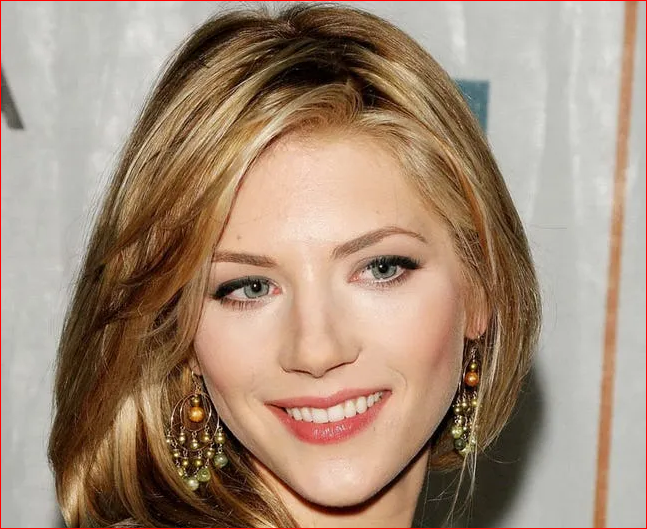 Lawrence may be the most overqualified for this list. With a huge sci-fi franchise under her umbrella, and also many awards, it looks like Marvel needs her more than she actually needs Marvel. 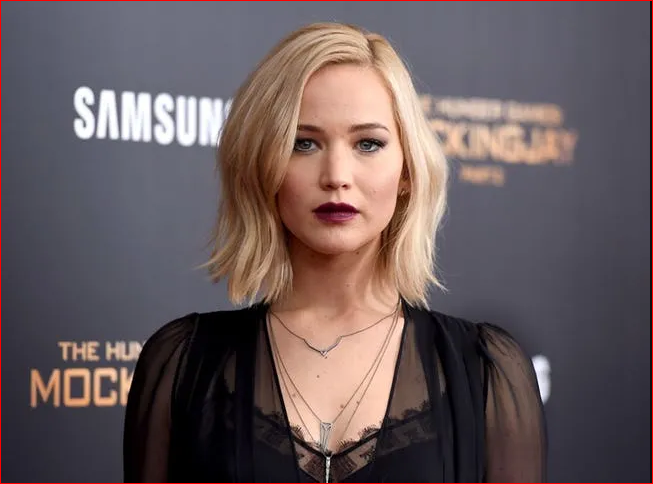 Blunt has proven a lot of times like in the film, Edge of Tomorrow and Sicario that she can deliver a grounded action performance, so there is no doubt that the actress could easily nail the role of Captain Marvel: 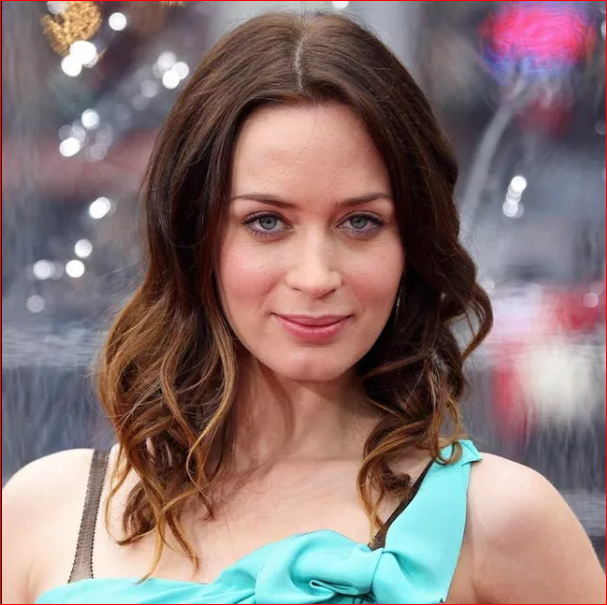 In the year, 2015 a story had come out that Marvel was trying to pair Angelina Jolie with Theron for the role of Captain Marvel, which would have been cool. We have seen Theron in Mad Max: Fury Road, so there is no doubt about the actress’ action chops. 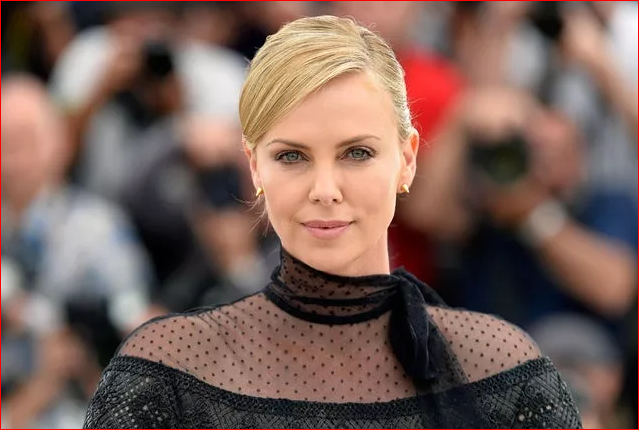 All the fans wanted Game of Thrones’ Natalie Dormer to play the role of Captain Marvel. They had even gone to lengths to show how the actress’ small role in the role, Captain America: The First Avenger could be lined to the Captain Marvel film. 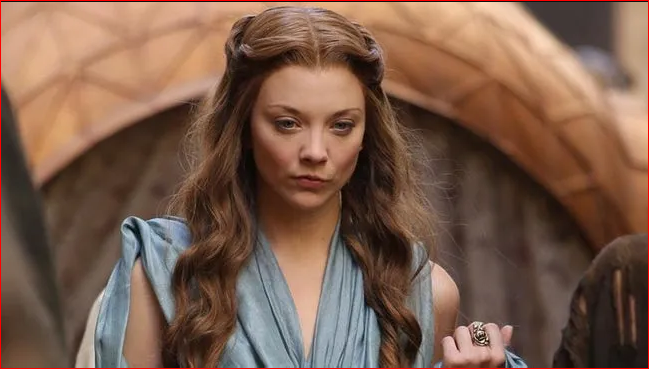 In one interview with James Corden, the actress had spoken about the fan outcry for her to be cast as the character, Carol Danvers, and had also tied this into a commentary on the state of the internet:

“That’s the thing about the inter-web, isn’t it? Many fans can come up with suggestions and even put them across, and it kind of becomes a snowball. Of course, I was thrilled. I think that would be amazing, but I had nothing to do with it.” 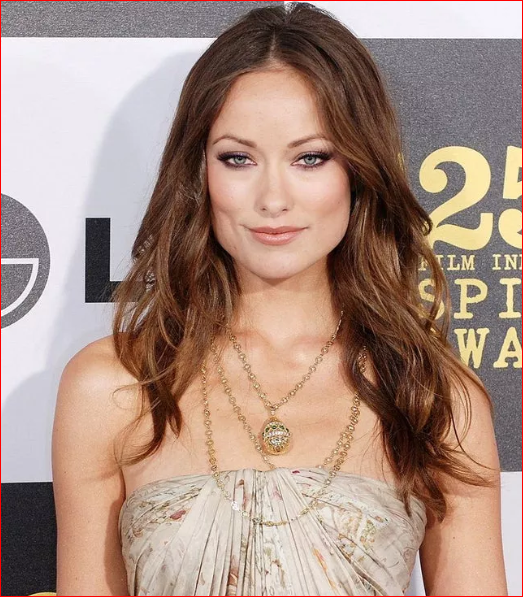 The UFC superstar, Ronda Rousey surely does have the looks of a superhero, and the wrestler has more than a passing resemblance to the character, Carol Danvers. During one of the Reddit AMA, Rousey had mentioned that she would like to play the role of Captain Marvel. 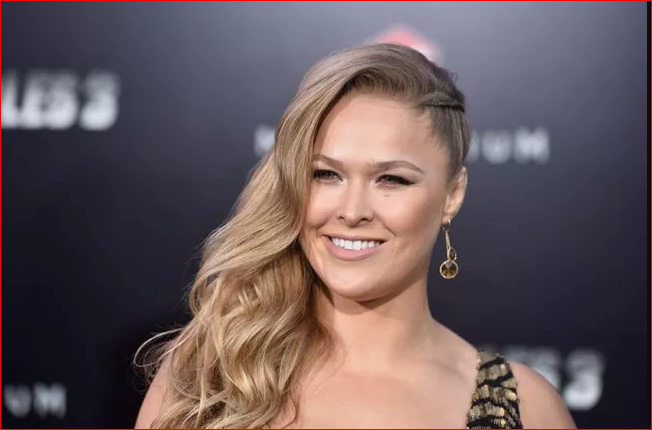 Rumor: The Role Of The Little Mermaid Offered To Zendaya. Here’s...