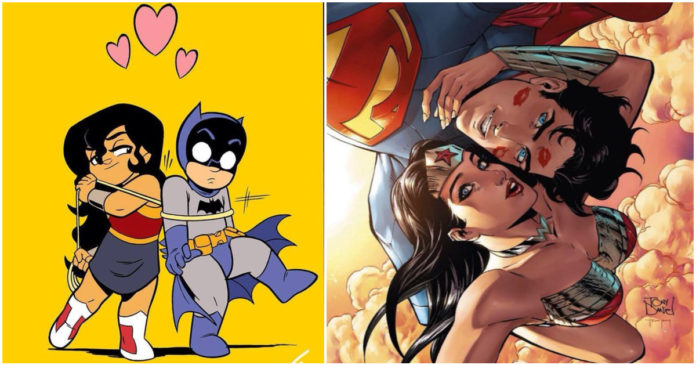 If there is ever to be a wake-up call for the entire comic book film landscape, it had to be the 2017 DC movie,  Wonder Woman. With this character having made her debut appearance in the movie, Batman v Superman: Dawn of Justice, Diana Prince had soon gotten her stand-alone film one year after. Of course, the next movie in this franchise, Justice League has performed really badly, but for a while, Wonder Woman had given some hope to the DCEU. In other words, the movie, Wonder Woman had given all the fans a lot of hope that Warner Brothers can actually create a decent and enjoyable DC film, and many thought that this was just the start of the reinvigoration of the shared DC universe. Without the multi-million dollar franchise on its shoulders, the movie, Wonder Woman had become a film with a lot of odds stacked against it.

Female-led superhero films had never really been given good and appropriate treatments before this, and this had led to the belief that they are not worth investing in. One must note that Marvel is now releasing its female-led movie, Captain Marvel, in 2019 and the trailers have proven to be amazing. In spite of all the odds, the director, Patty Jenkins, and the lead actress, Gal Gadot ensured that the movie, Wonder Woman becomes become the 5th biggest superhero film ever time. With all the fame and universal praise comes the wave of hilarious memes. In light of this, here we have for you, 26 funny Wonder Woman comics: 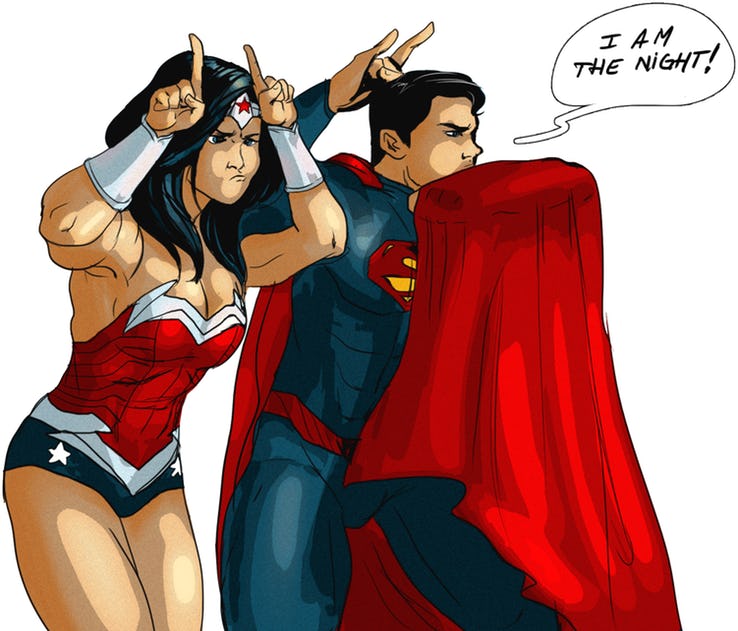 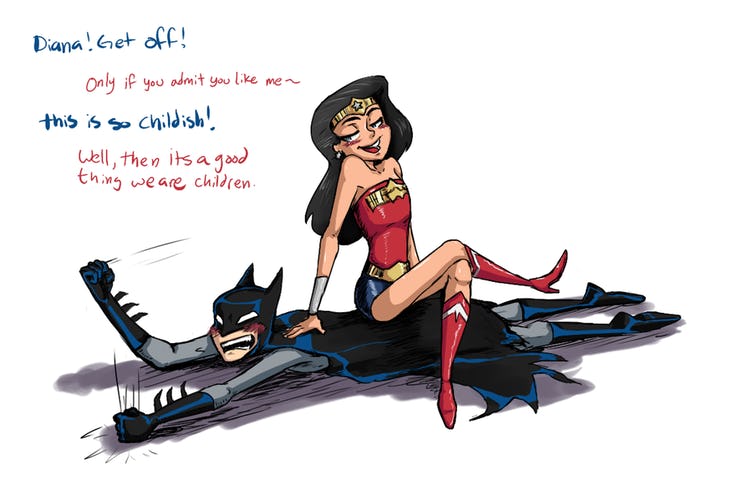 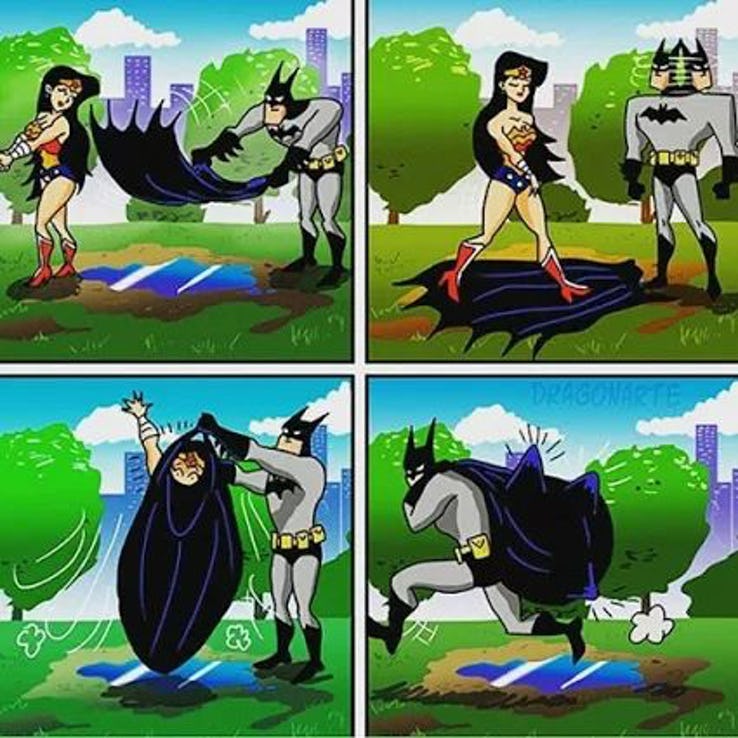 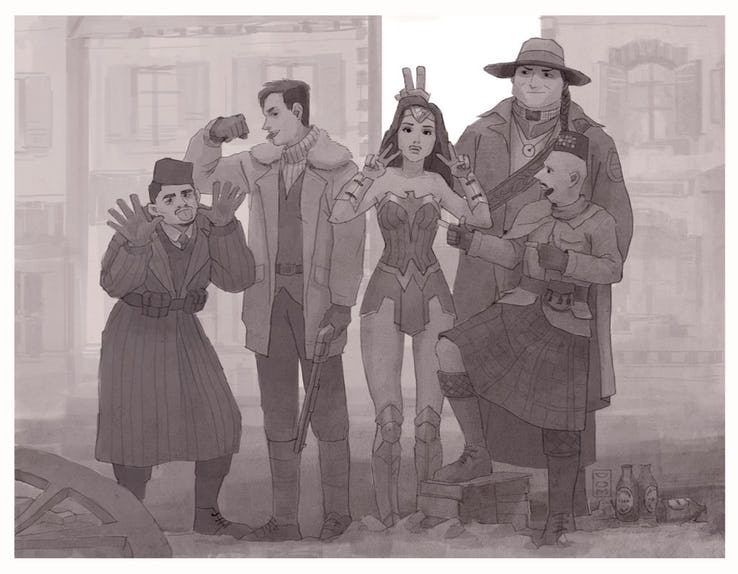 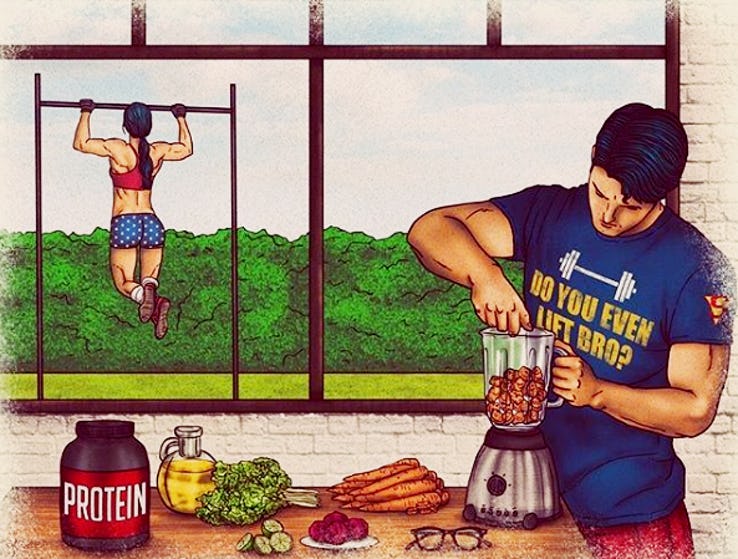 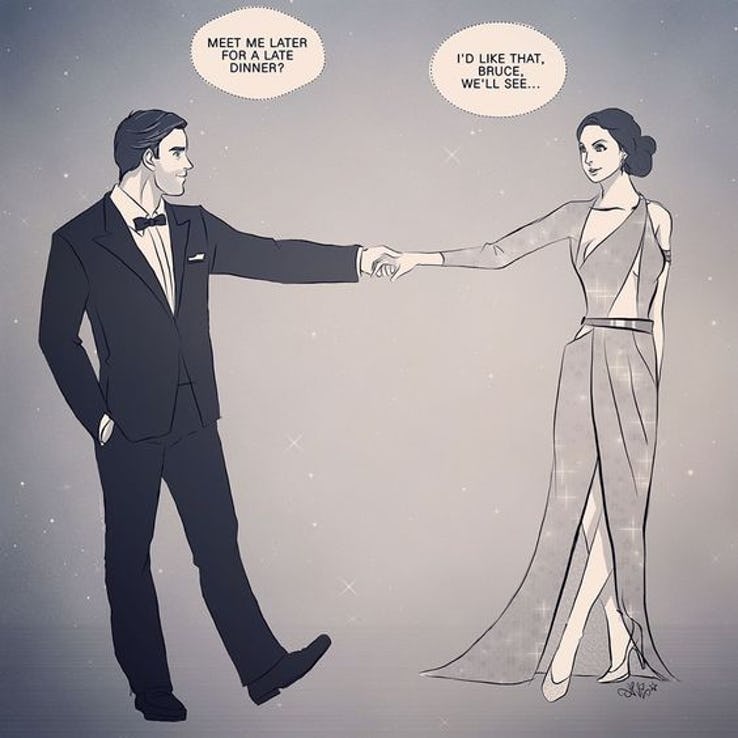 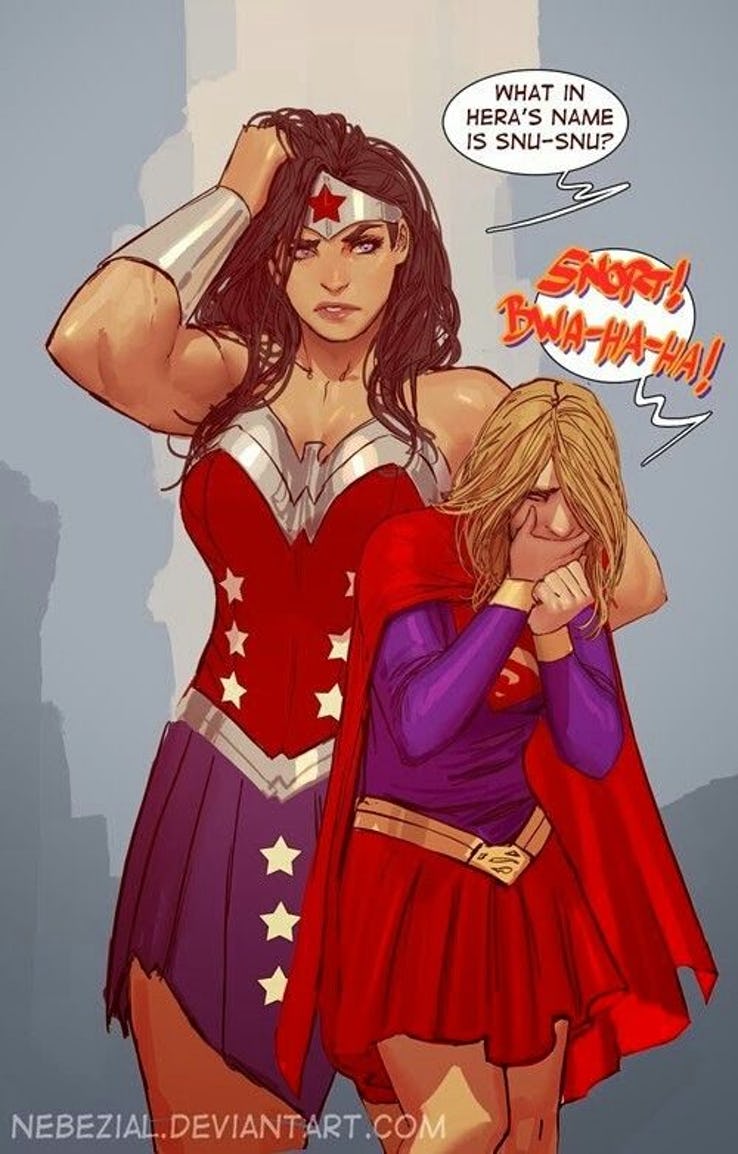 8. Pretending To Be Hurt 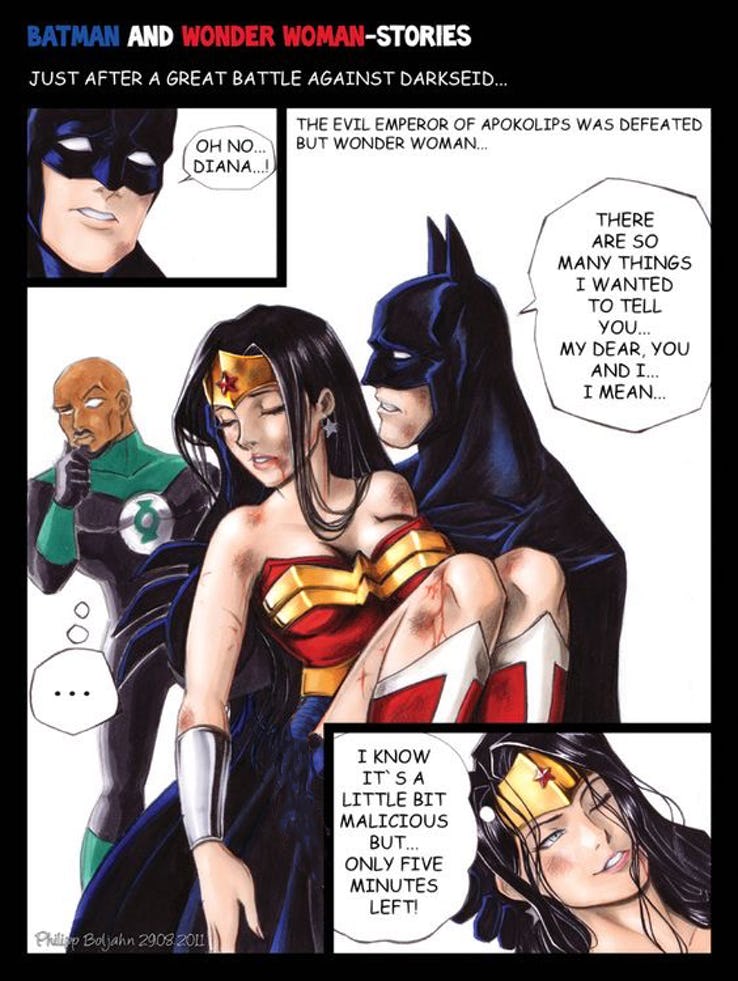 9. What They Really Mean 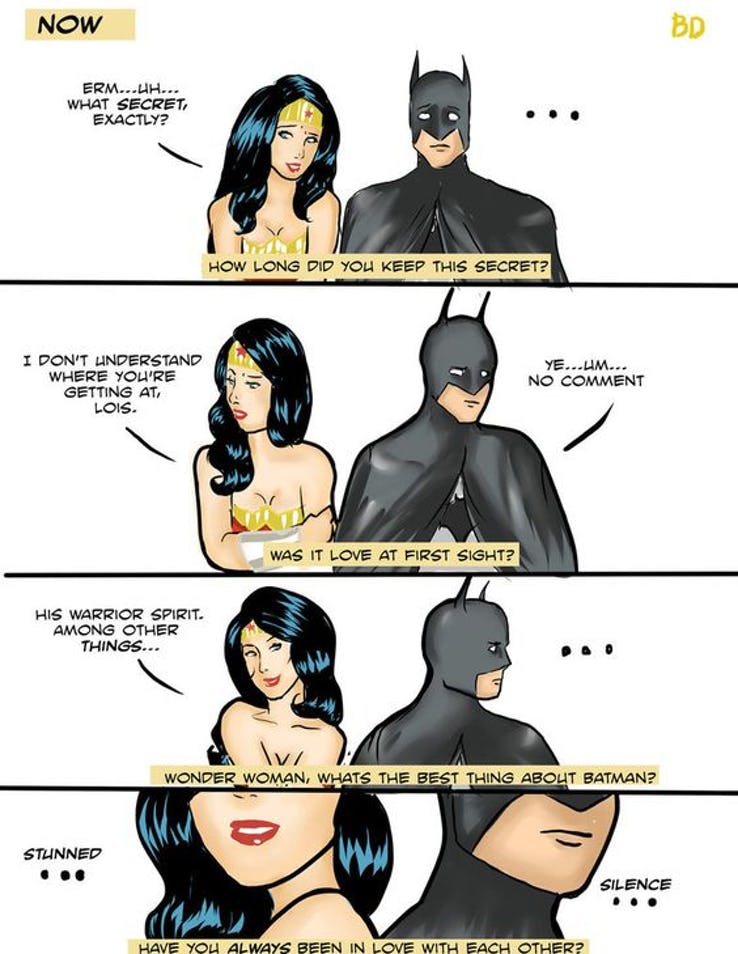 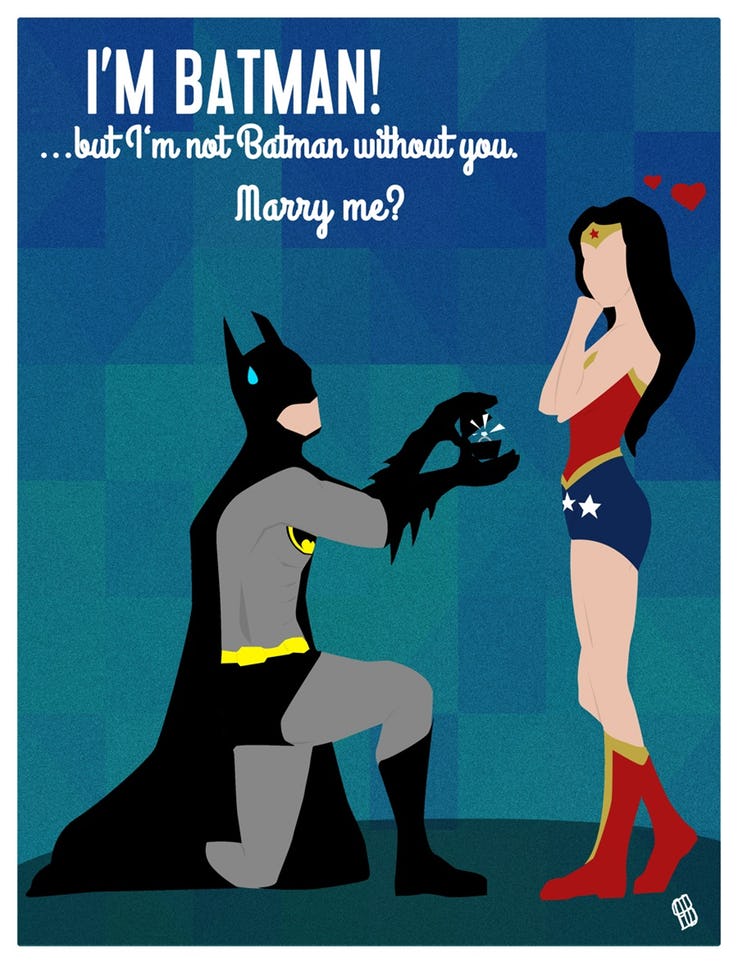 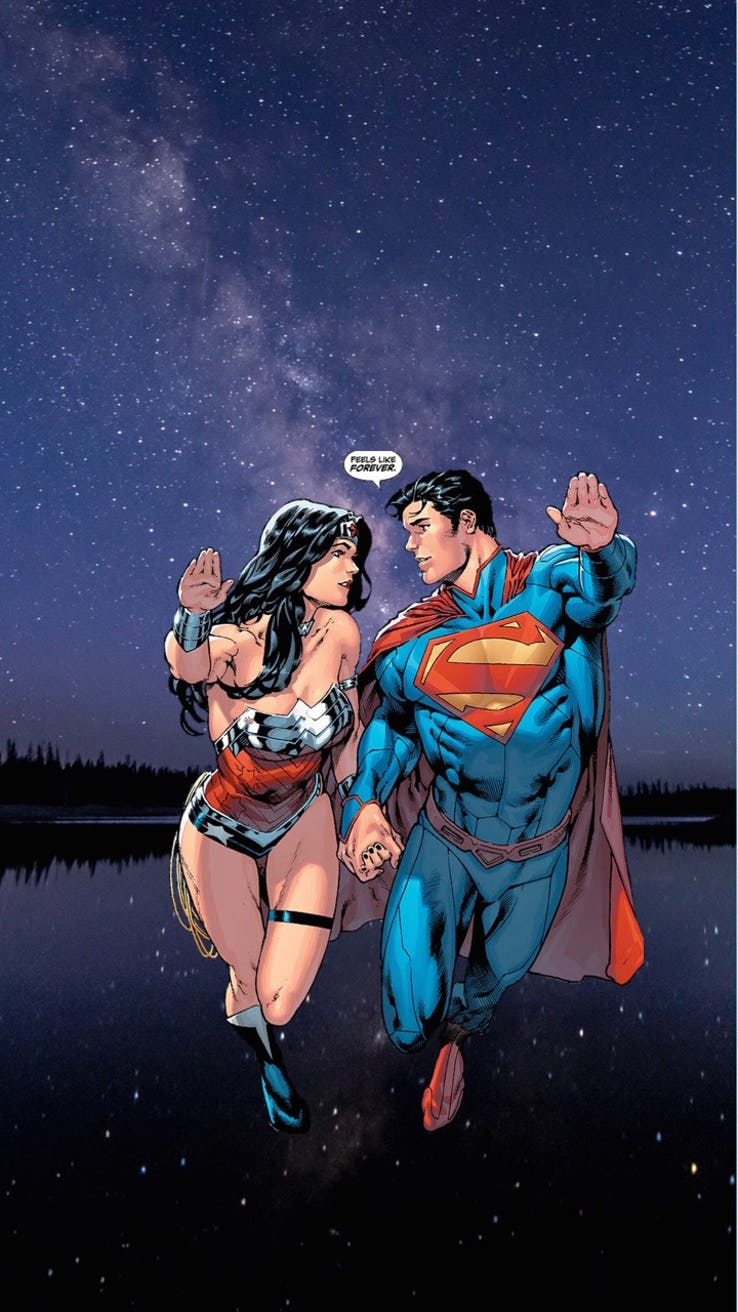 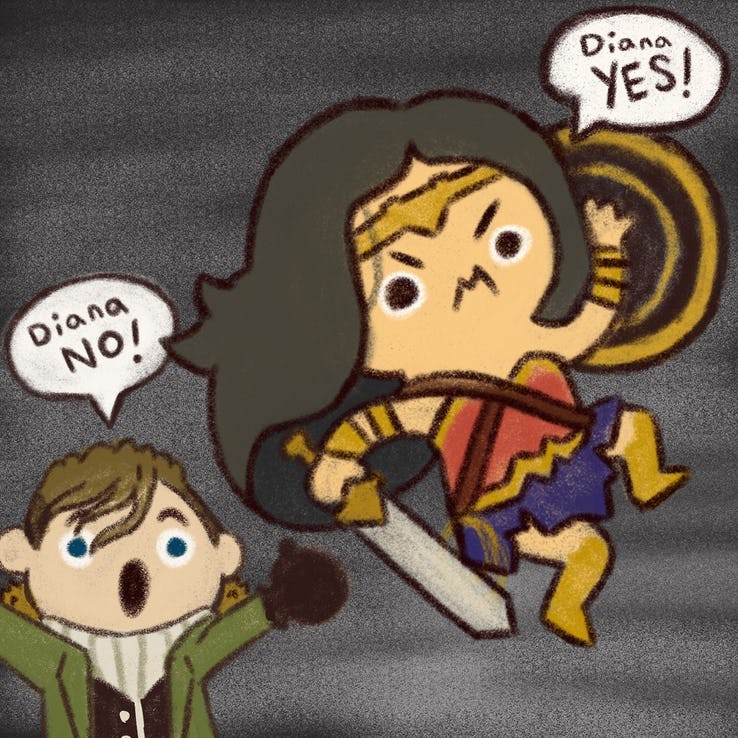 13. Love More Powerful Than A Mountain 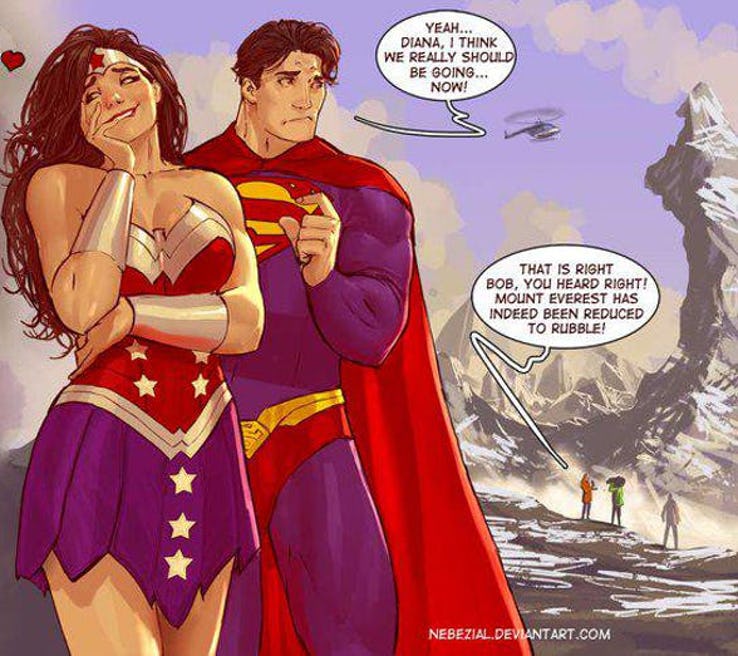 14. The Most Romantic Thing 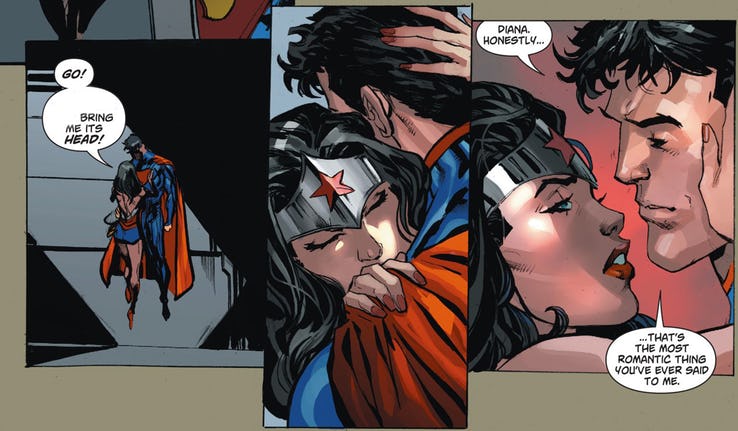 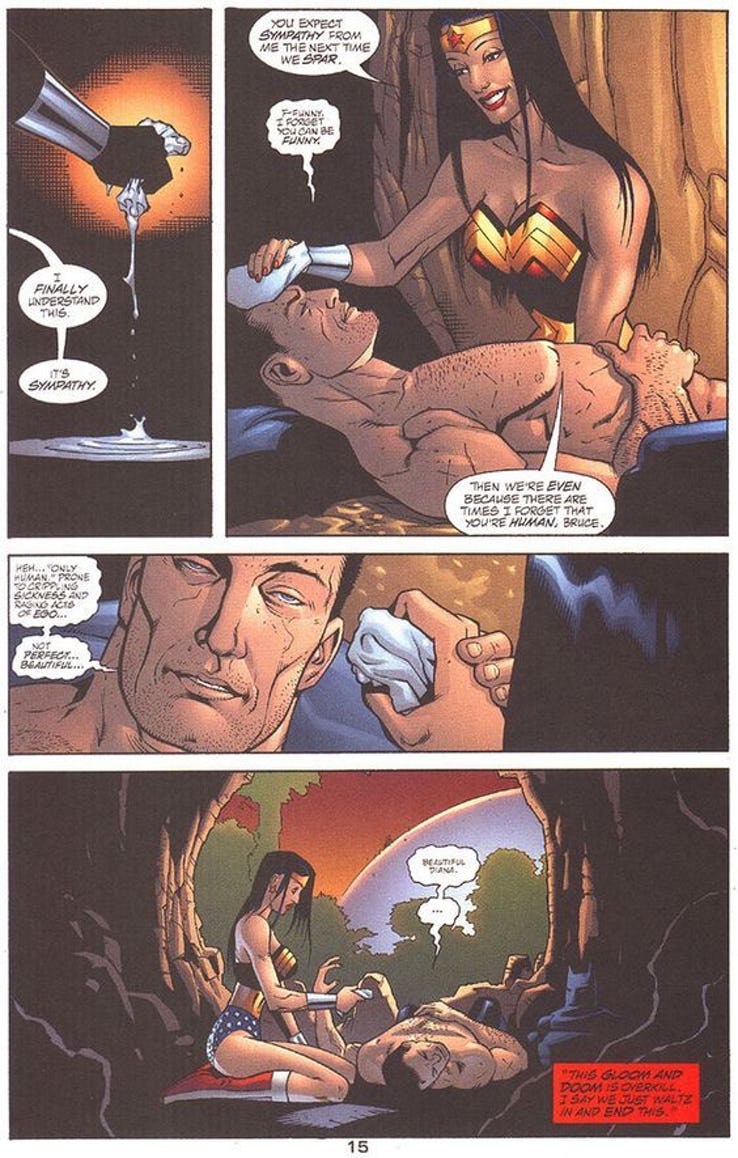 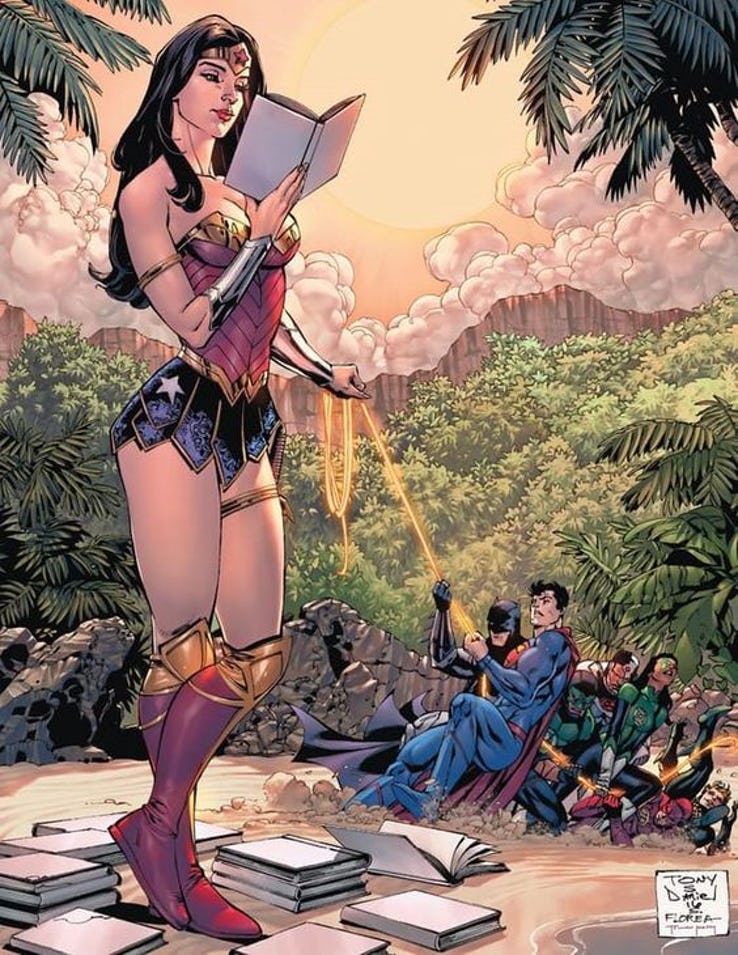 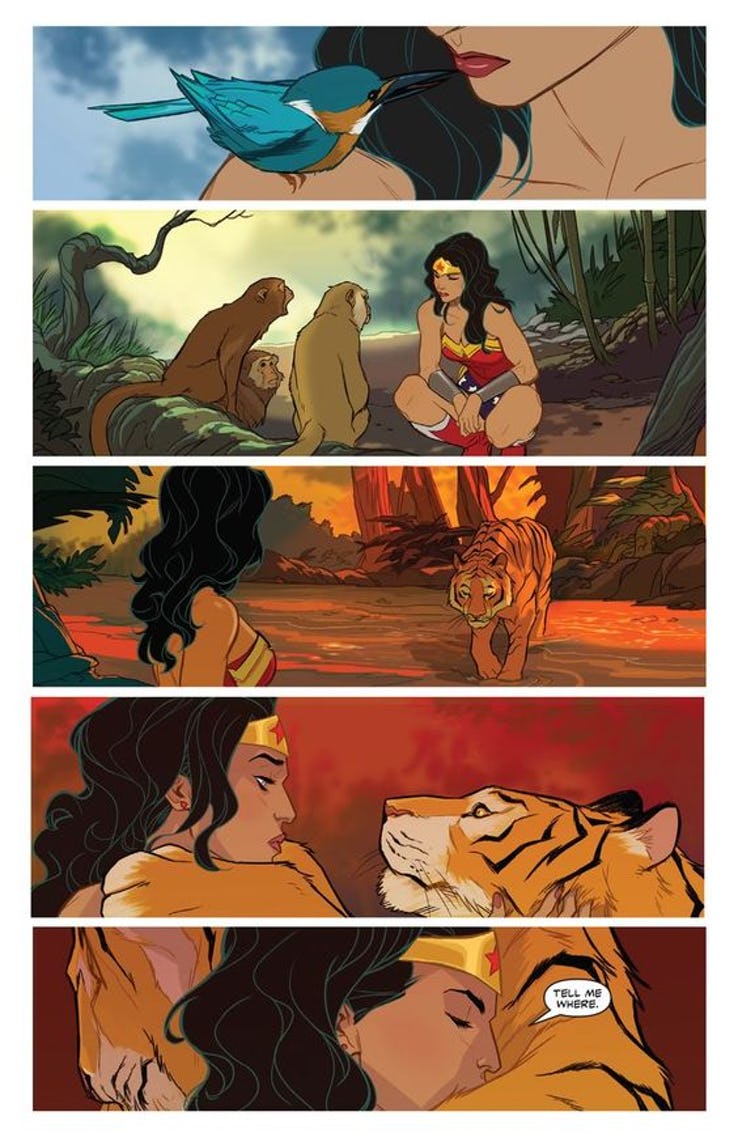 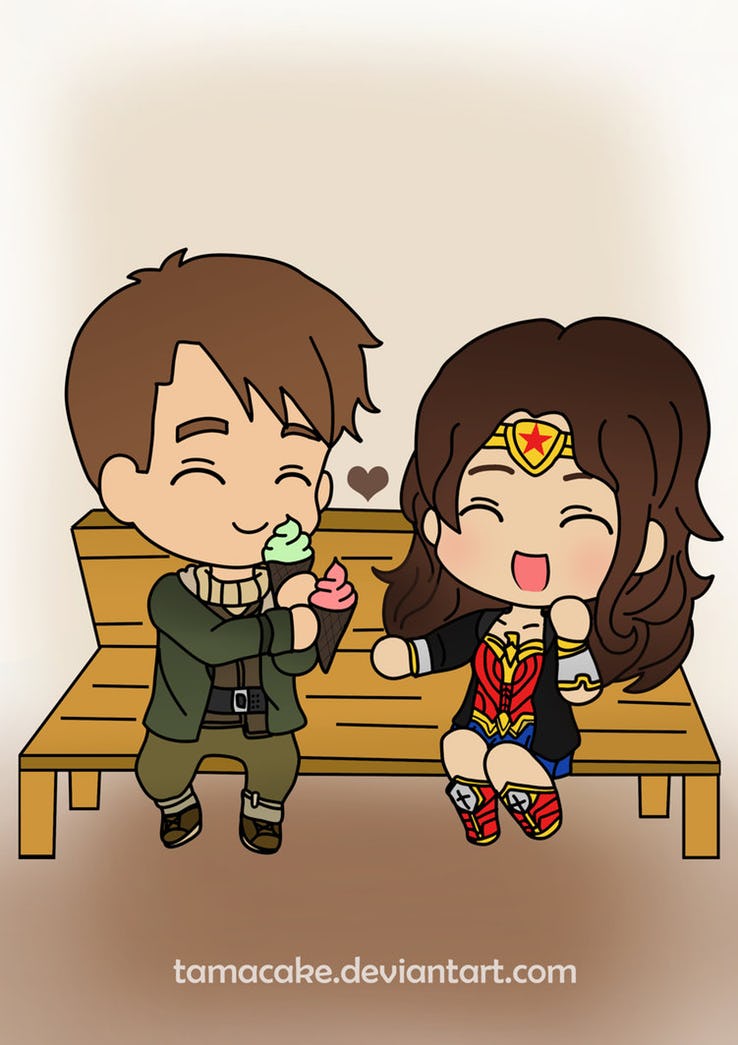 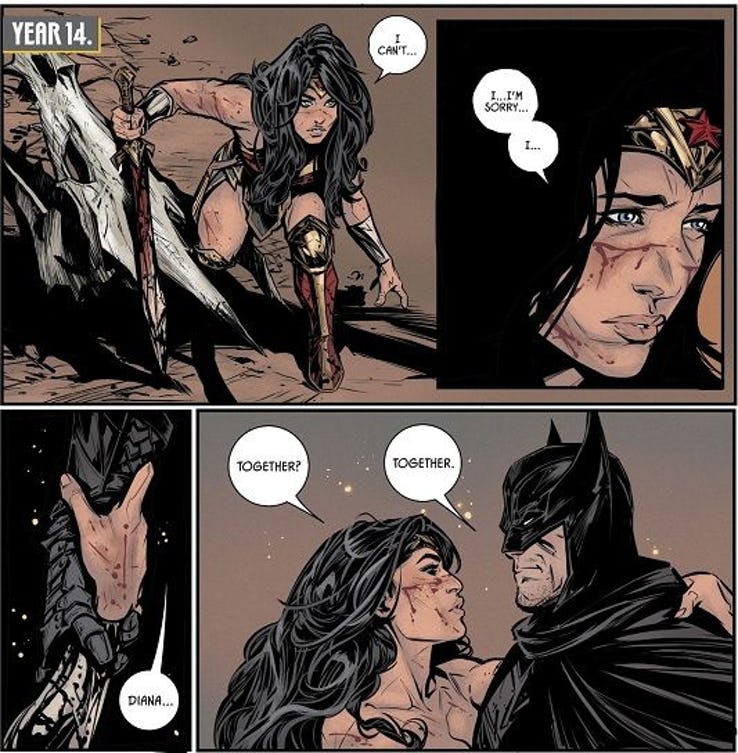 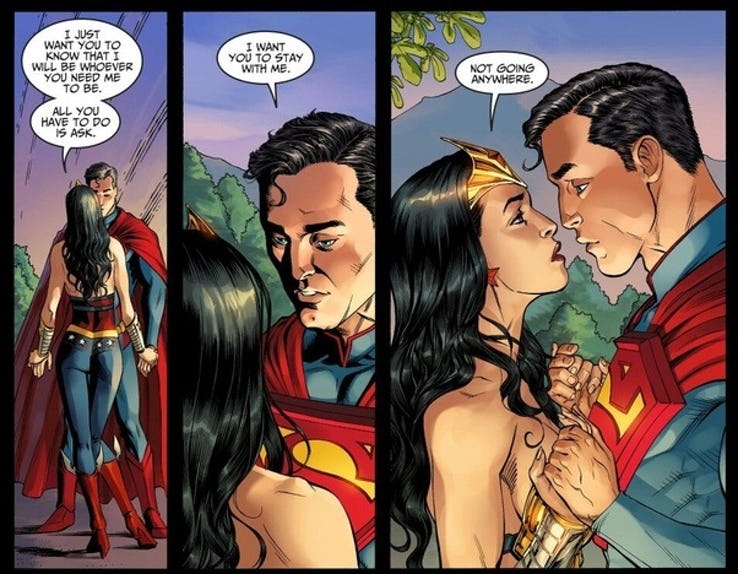 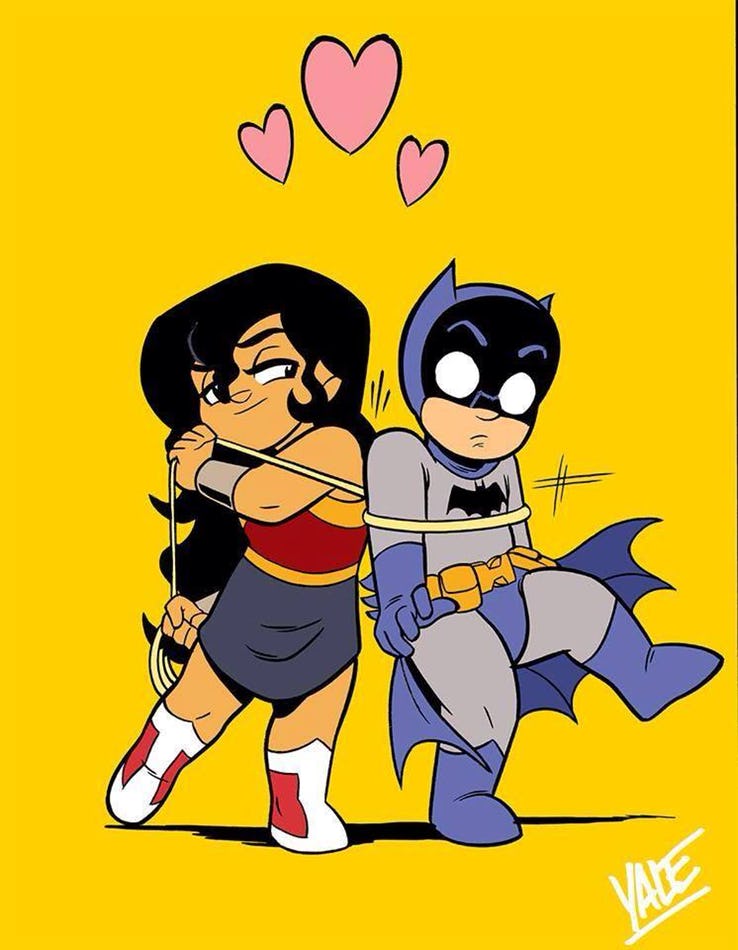 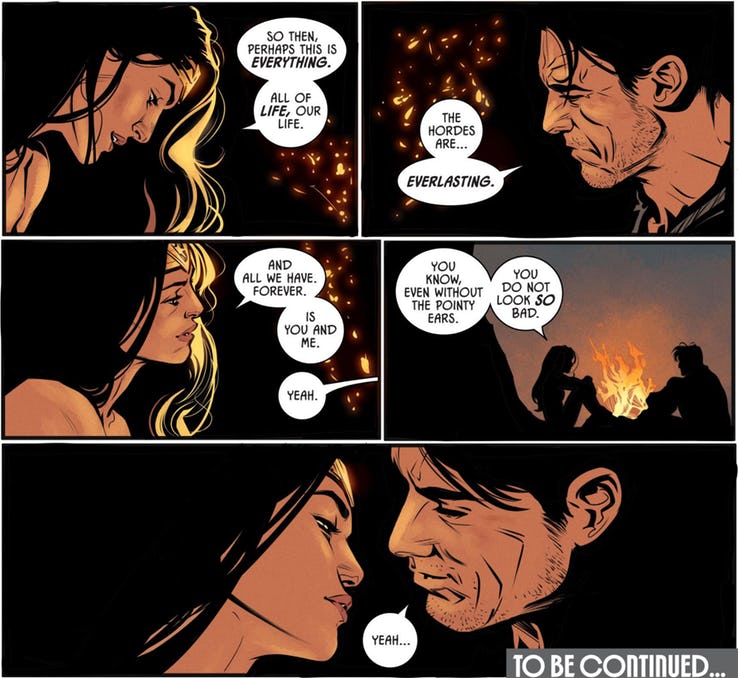 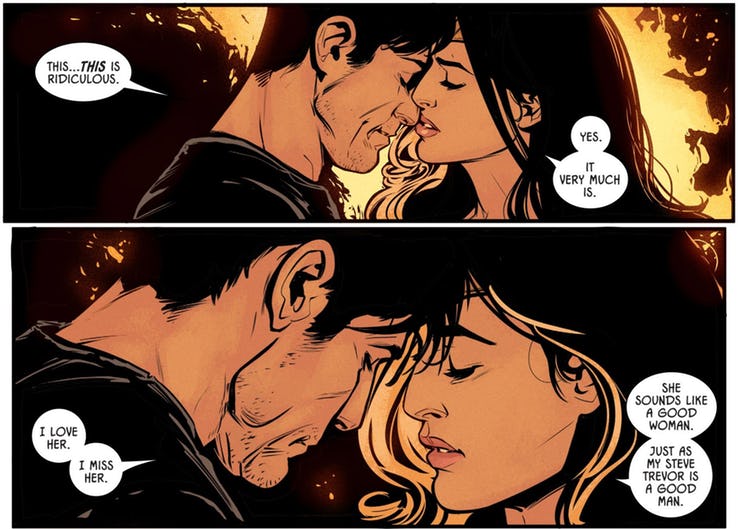 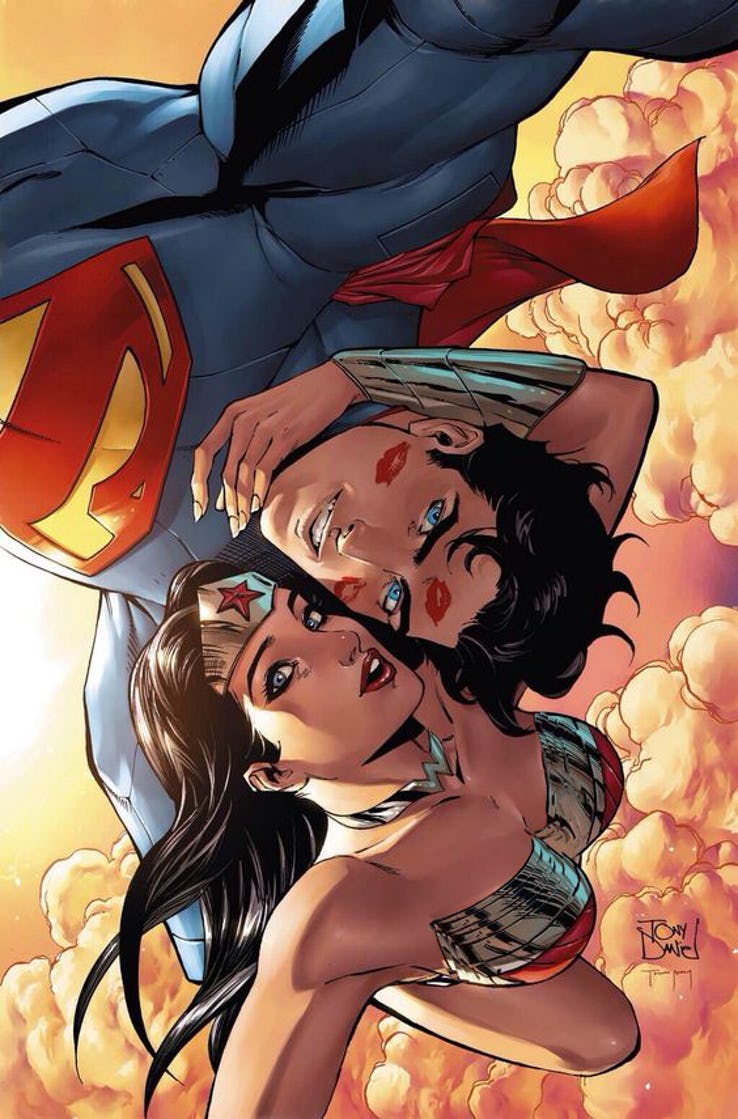