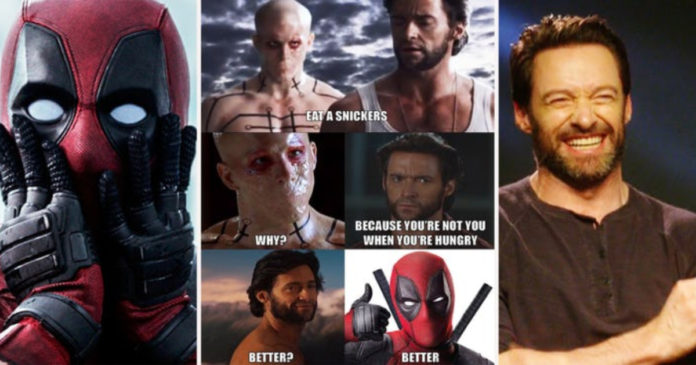 The very first Deadpool movie had been released to a lot of praise and acclaim. This movie is an R-rated, and the Marvel fans simply loved the movie. Logan had also been greeted with a lot of praise and success. Now, many other future superhero movies like Suicide Squad 2 and The Batman have been rumored to have an R rating, and they want to replicate Deadpool’s legacy.

The movie is a league apart from the X-Men movies in spite of being part of the very same franchise. Deadpool has now outperformed all other X-Men movies film by one huge margin with just X-Men: Days of Future Past’s earnings of $748 million coming close to Deadpool’s earnings of $873 million. Then came, Deadpool 2 that had released this year to a lot of success and praise.

Due to the success of the Deadpool franchise, there have been many jokes made that are aiming at X-Men for taking it a bit too safe with the films also avoiding a lot of out of the box material, and this something that Deadpool has been commended for.

In light of this, here are 20 funny X-Men Vs Deadpool memes: 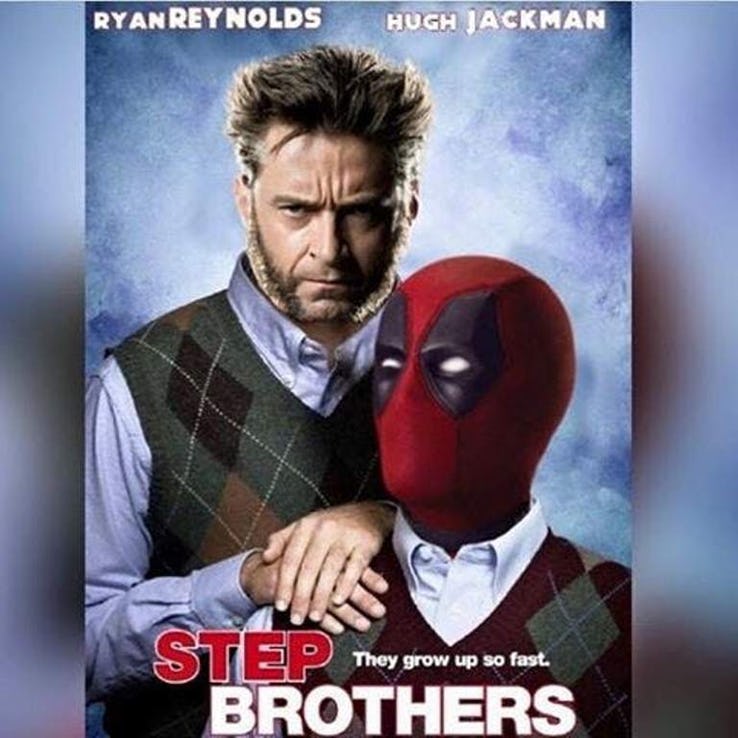 3. Dare To Be Different 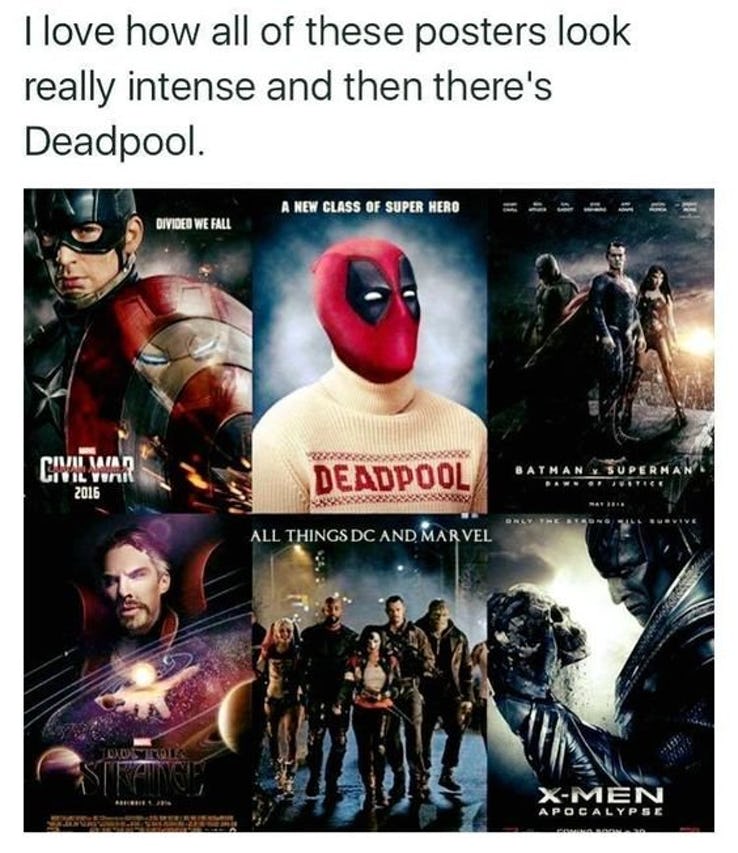 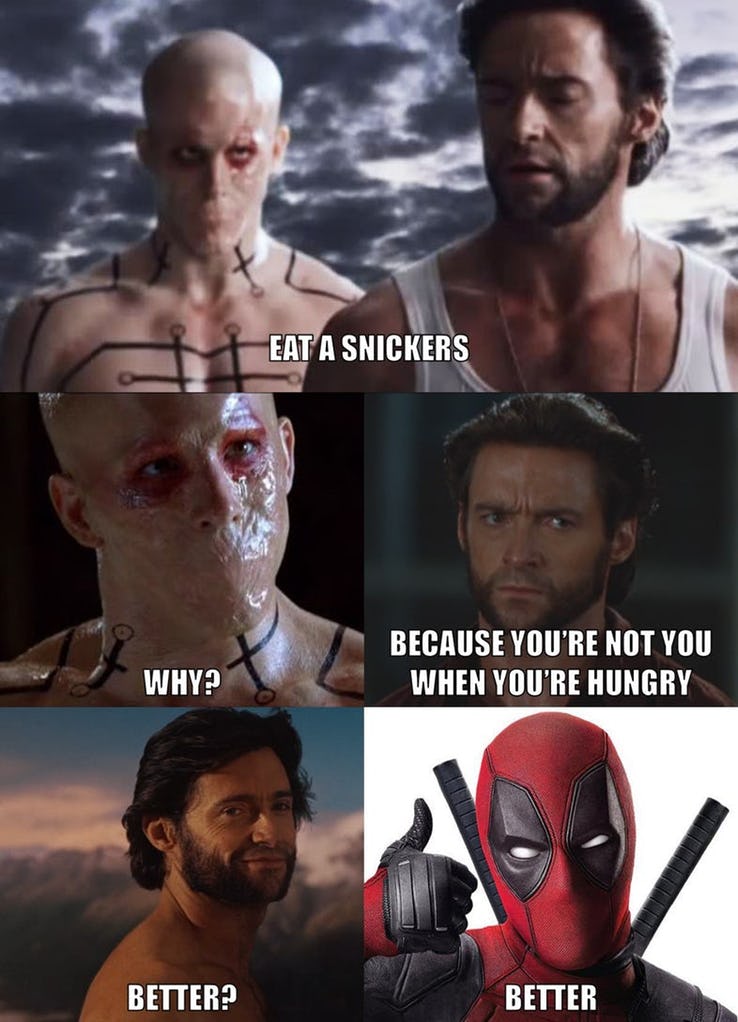 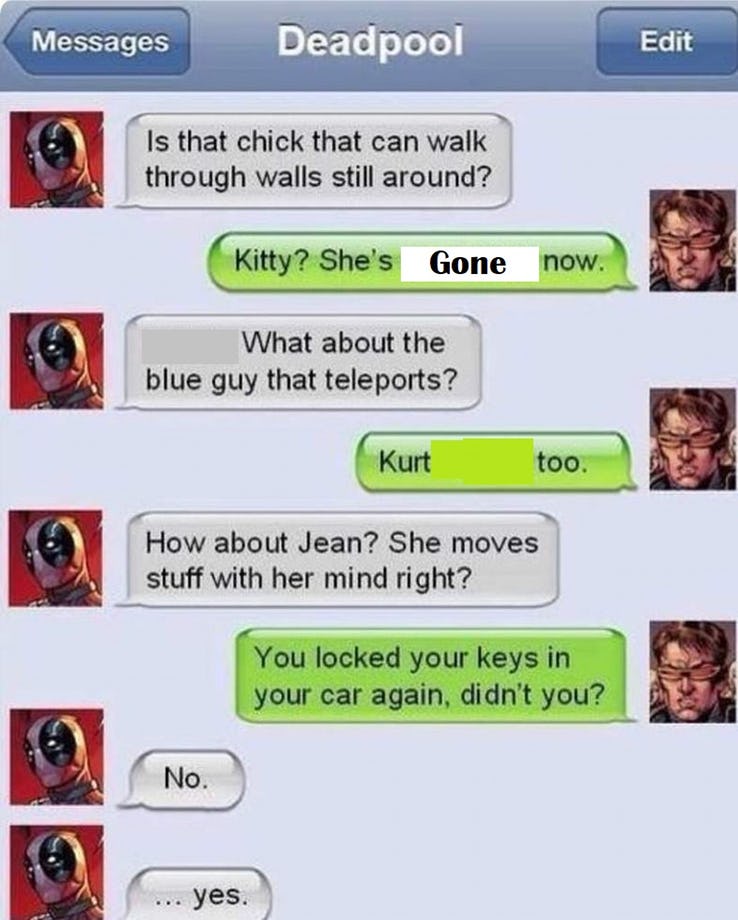 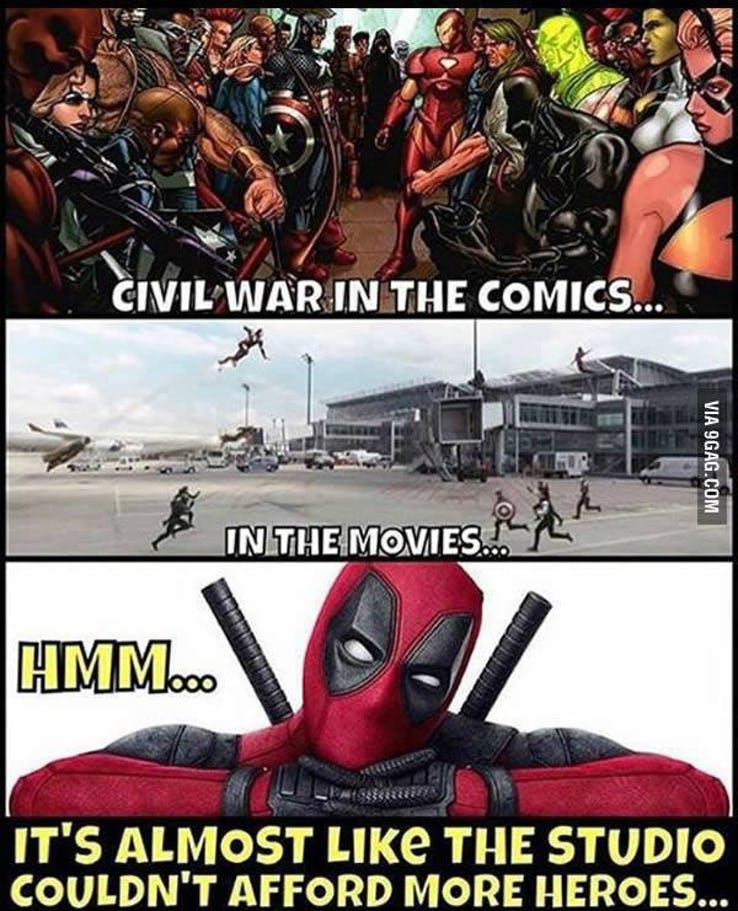 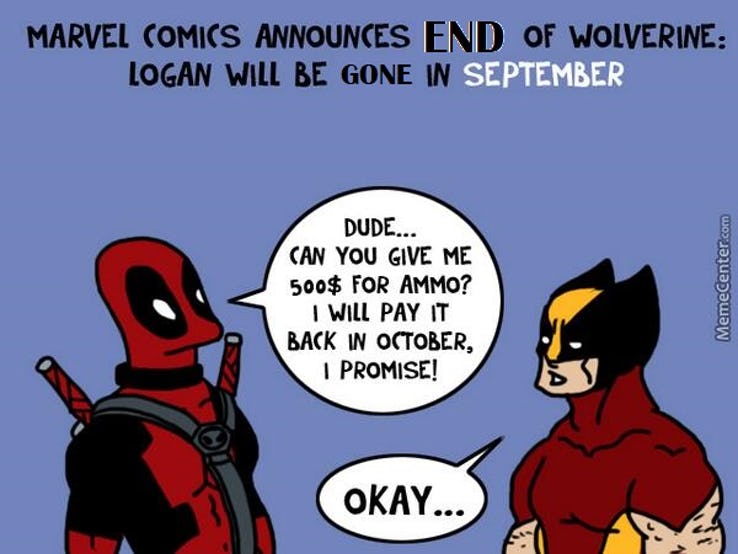 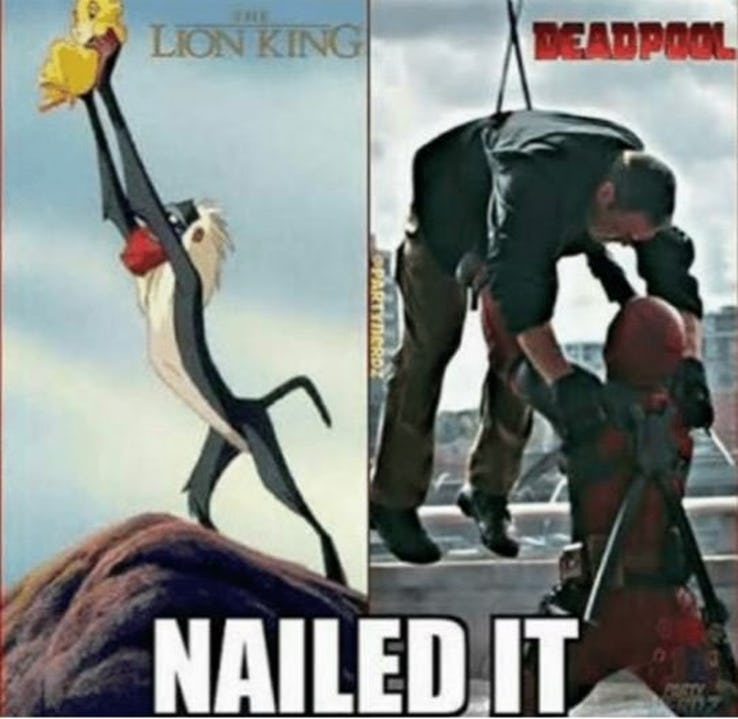 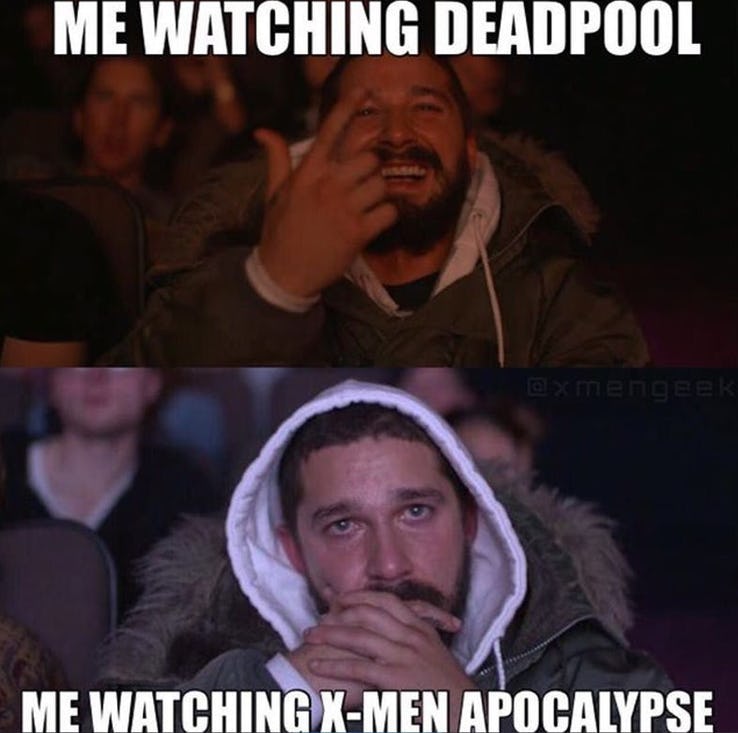 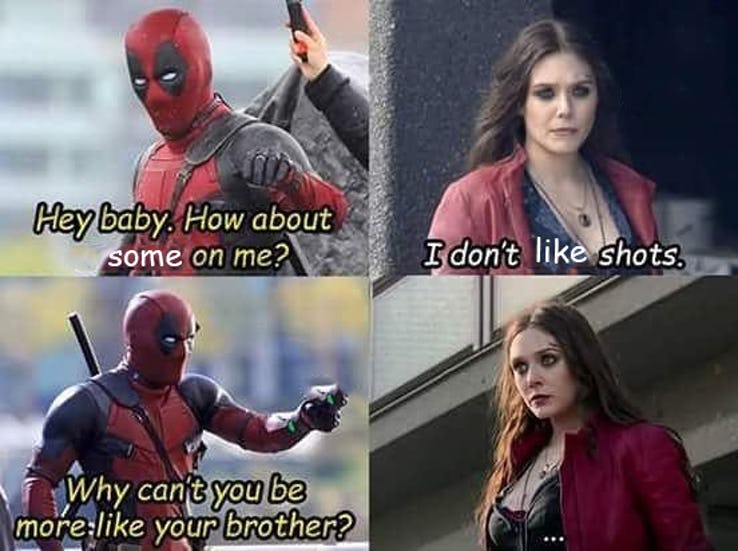 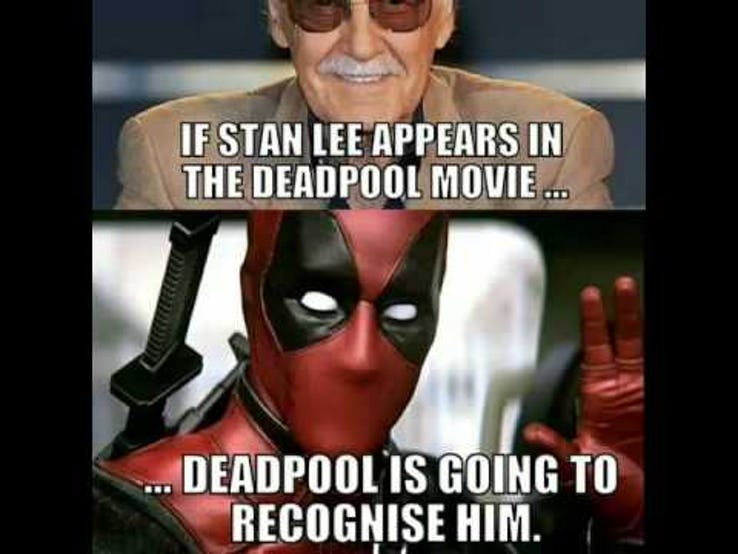 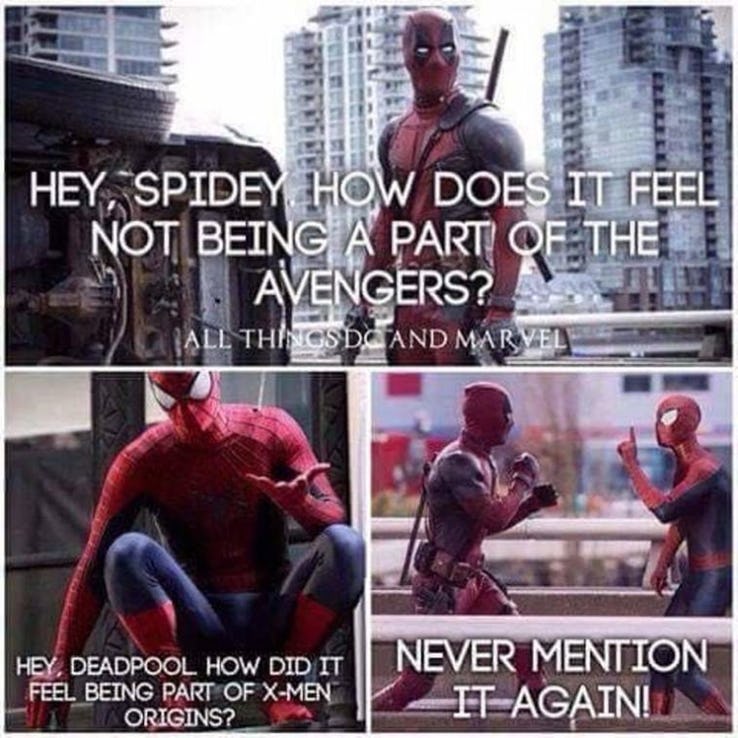 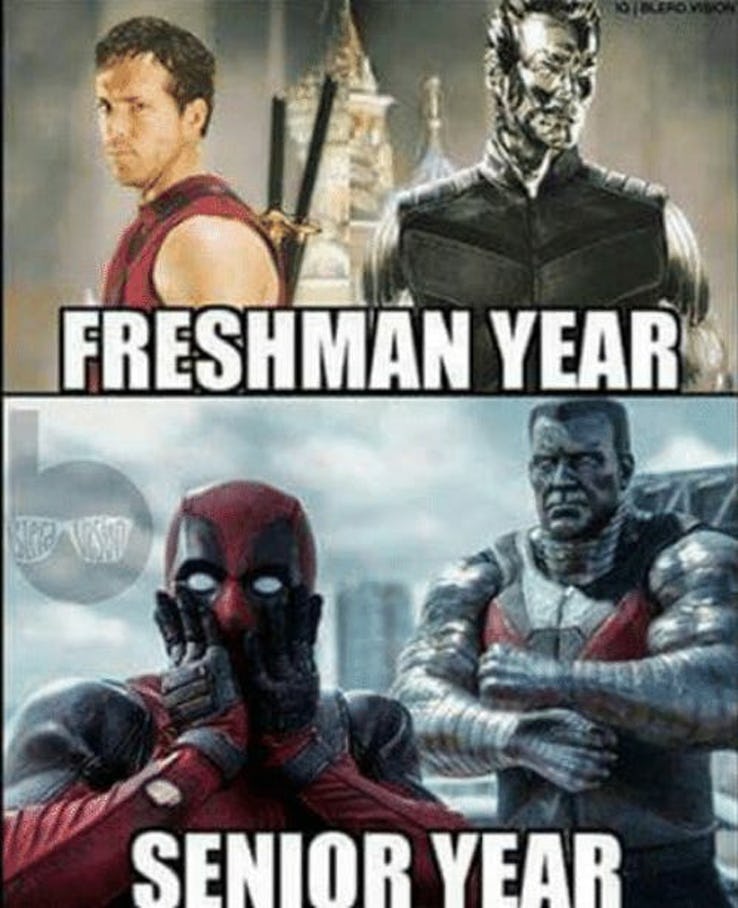 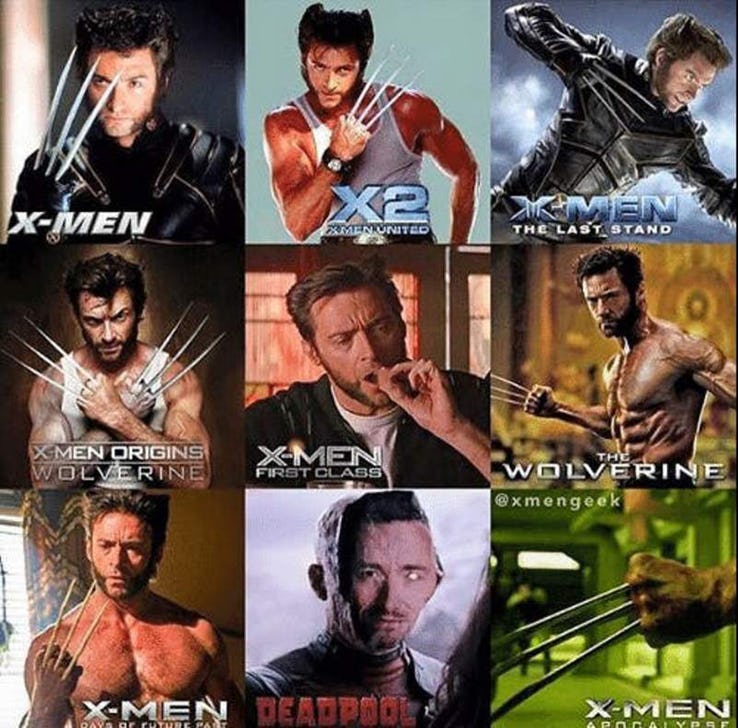 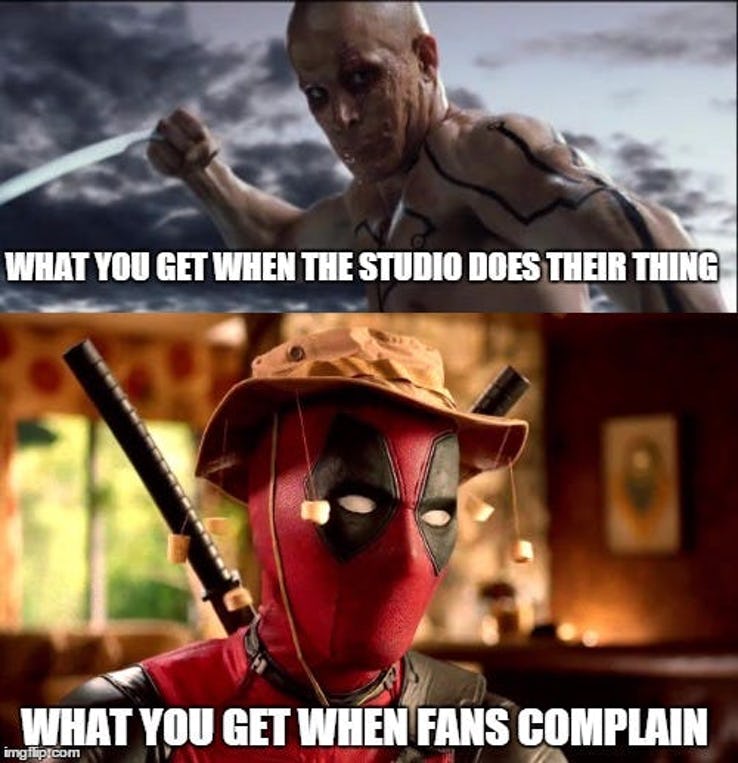 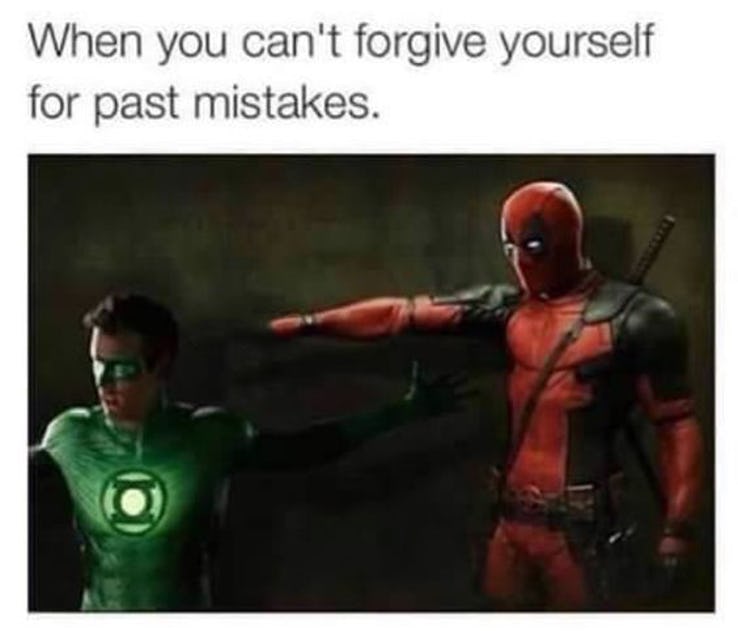