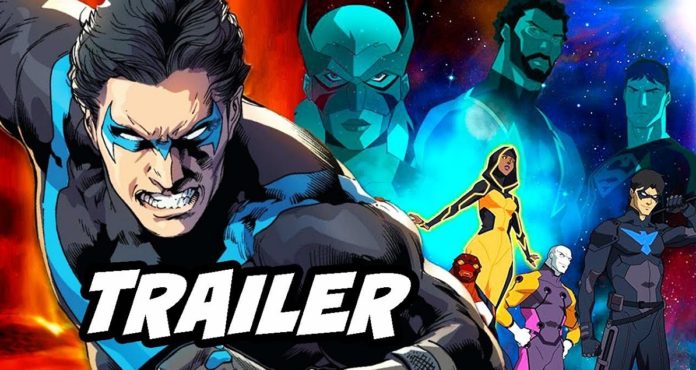 We just got a whole new video clip for the show, Young Justice: Outsiders. The video shows us the character, Nightwing, and Oracle infiltrating a metahuman lab that is run by Bedlam.

We have all been fans of Young Justice, and we have really high hopes for the return of this show. 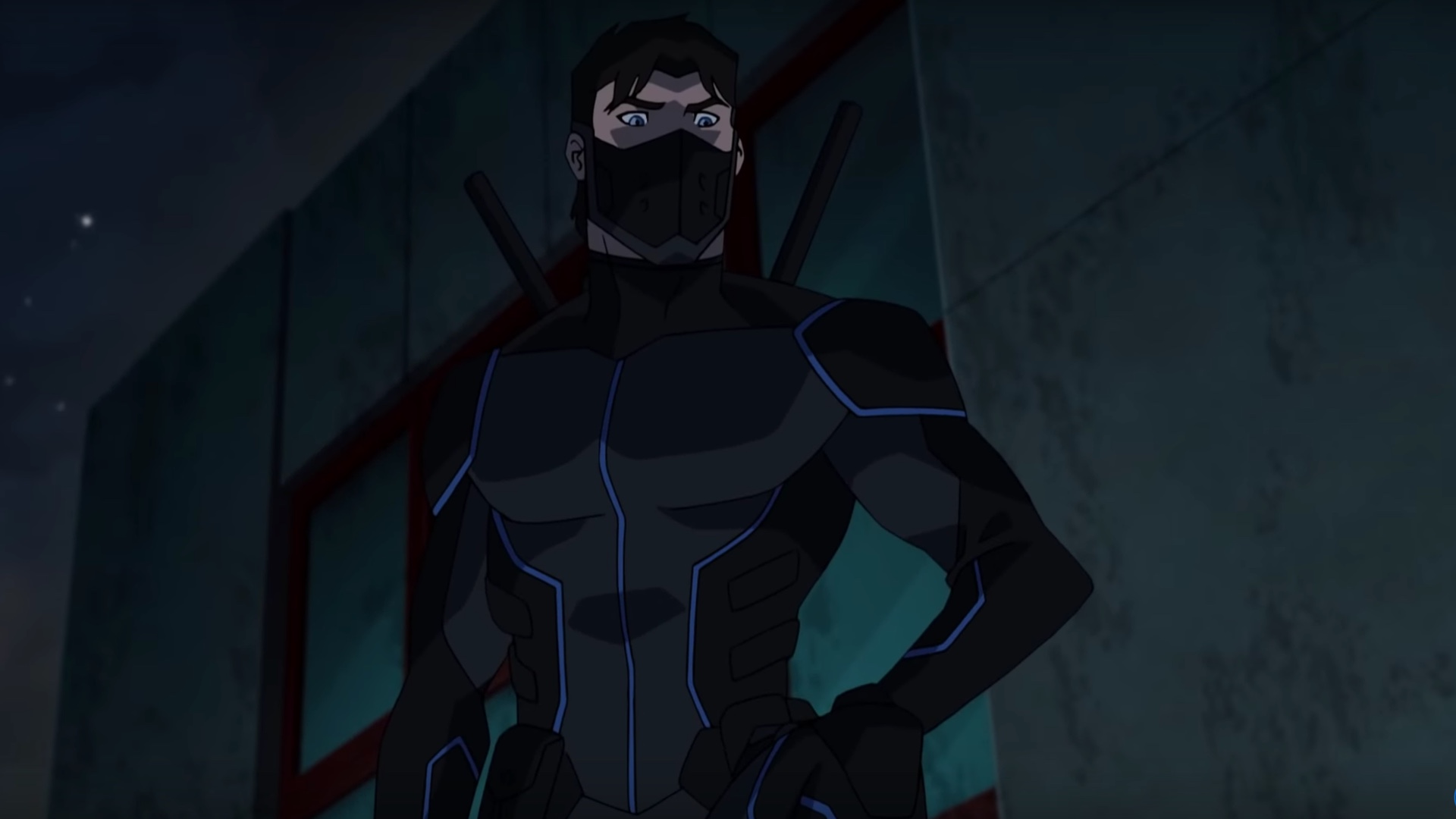 “In Young Justice: Outsiders, the teenage Super Heroes of the DC Universe come of age in an animated world of super-powers, Super-Villains and super secrets. In the highly anticipated new season, the team faces its greatest challenge yet as it takes on meta-human trafficking and the terrifying threat it creates for a society caught in the crossfire of a genetic arms race spanning the globe and the galaxy. Equally praised by critics and viewers for its impressive visuals and rich storytelling, Young Justice reached more than 25 million unique viewers in each of its two seasons on Cartoon Network. This passionate fan support set the stage for the new third season.”

Russos Claim Cap Could Lift Mjolnir in Avengers 2 But Didn’t...