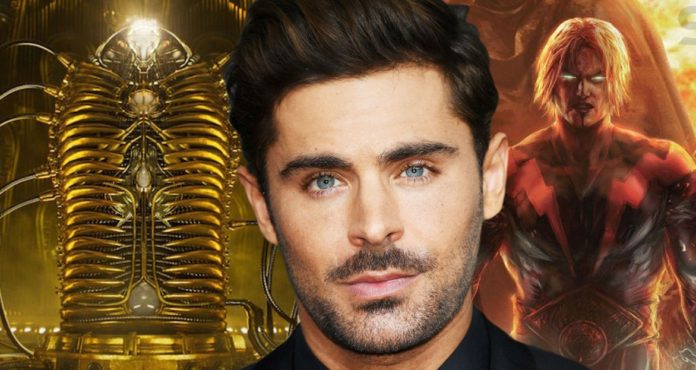 As the movie, Guardians of the Galaxy Vol. 3 gets closer to the pre-production stage, the casting speculations and rumours are now making their rounds on the internet. As the director, James Gunn has promised, a new character will be added to this franchise, and it might be Adam Warlock. This character had been teased during the post-credits scene of the movie, Guardians of the Galaxy Vol. 2.

The popular graphic designer, BossLogic, is now sharing the idea of Zac Efron as the character, Adam Warlock. This idea does not stop at being a suggestion, and BossLogic had also imagined what Efron would look like as the cosmic character. 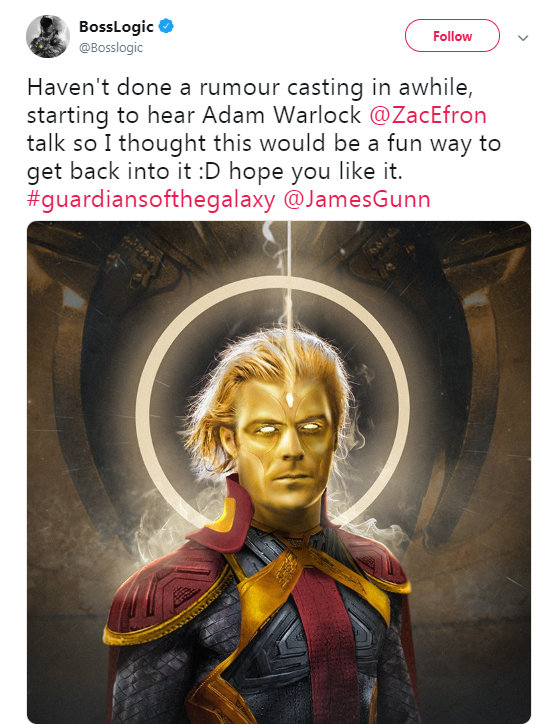 “We had a lot of pre-established characters and sometimes characters from the books, again, being a comic book fan, I don’t want to see a literal interpretation of a comic book I’ve read a hundred times because I don’t wanna go to a theatre and know exactly what’s going to happen,” Joe Russo said.

“For me, it kind of ruins the experience of going to a movie. And sometimes we’ll take the arcs that have been assigned to different characters in the books and reassign them to other characters. Or we’re just taking inspiration from the books and really deviating from the storyline, in which case, the characters aren’t applicable to what we’re trying to do in the Marvel Cinematic Universe.” 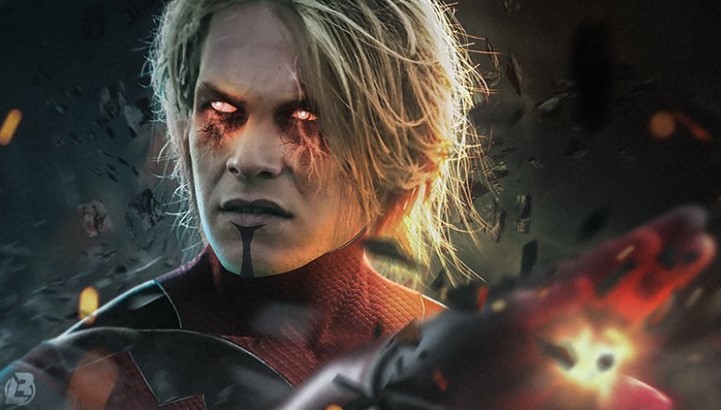 Warlock’s casting may be a year or more away as the movie, Guardians of the Galaxy Vol. 3 will not go into production until 2020. 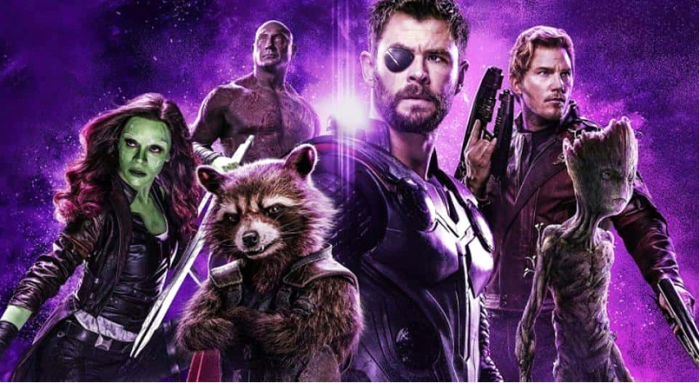