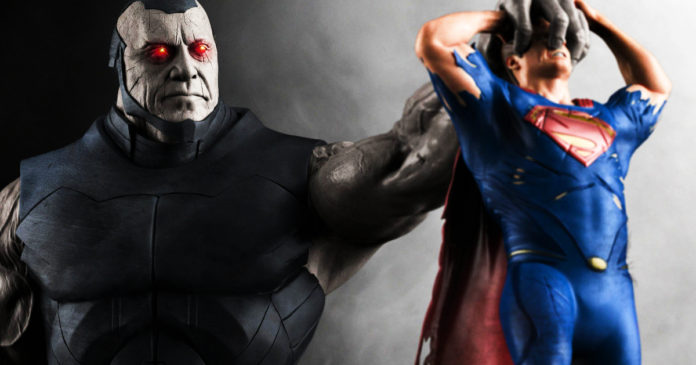 The last couple of months have surely brought a whole lot of discussion about what Zack Snyder’s plan for Justice League had been. Kevin Smith is now dropping huge reveals about how epic Snyder’s trilogy would have been.

Smith said that Snyder had a lot of intricate plans for the three-part Justice League franchise and the first movie would have been like what we saw; only it would have had a different ending-Darkseid coming to collect his fallen general: 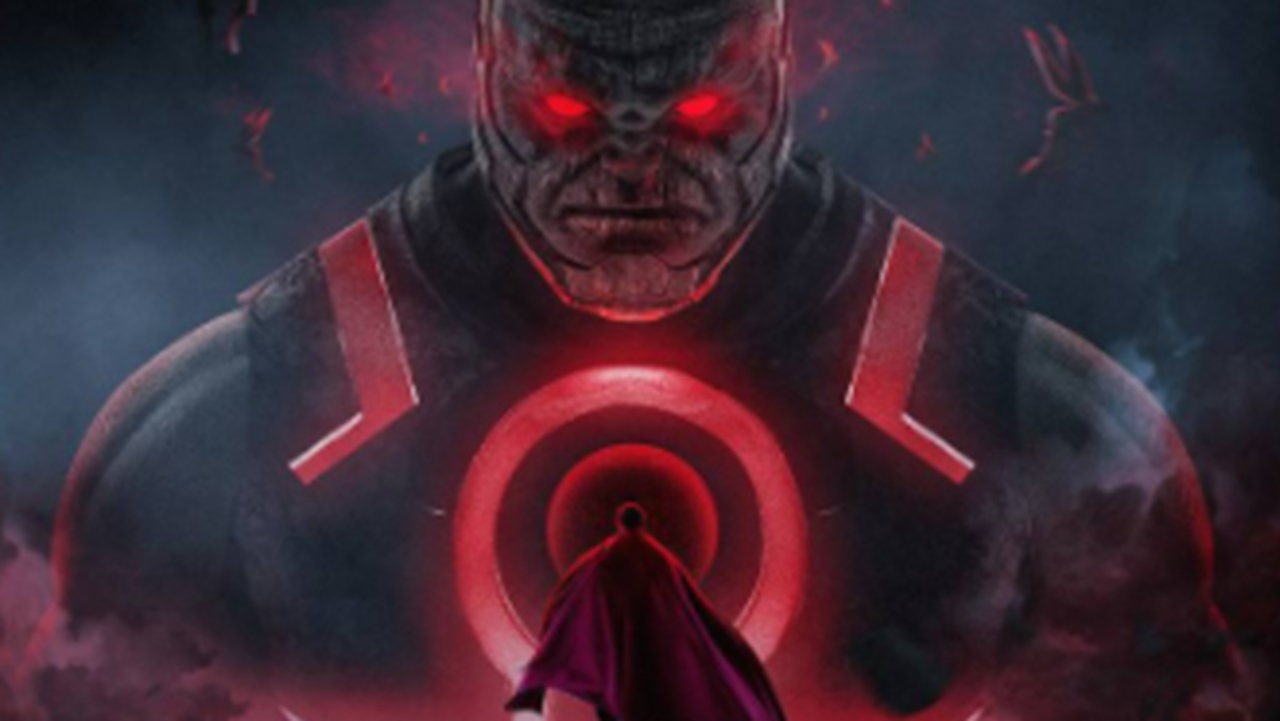 “Boom tube closes, and that’s the end of the f***ing movie,” Smith had said.

“With them all knowing there’s something out there, and we have to go.” 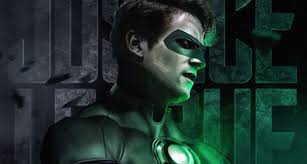 The second film would have ended on a dark note, with Darkseid thrashing the entire Justice League. The third and the last movie would have seen Darkseid go to Earth and lining events up with the “Knightmare” vision of the future that Bruce Wayne had experienced in Batman v Superman: Dawn of Justice.

“That was going to be the entire third movie,” Smith had said.

“The heroes’ last stand against Darkseid and the forces of Apokolips — holy f**k!” 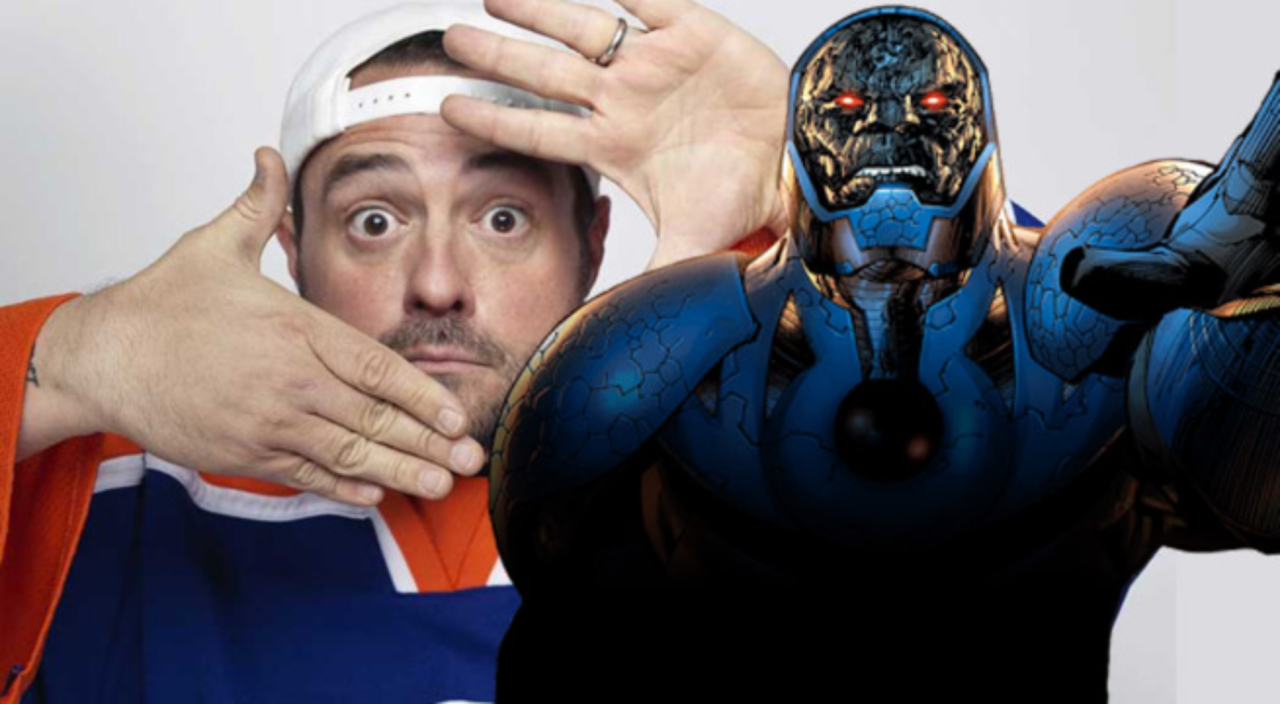 After many years of controversy and a lot of fan backlash, Zack Snyder’s DC film universe has now taken a very strange afterlife of its own. All the fans of Snyder’s works hope to see “Snyder’s Cut” of Justice League. The DC Movie Universe continues with Aquaman in theatres now, Shazam on April 5th, Joker in theatres on October 4th, and Wonder Woman 1984 in theatres on June 5th, 2020.