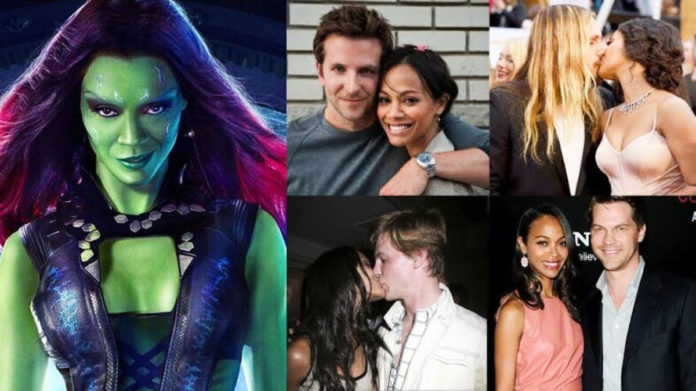 We all know Zoe Saldana. Who doesn’t? She is sexy and beautiful. But the question is…

Who is Zoe Saldana dating?

This list includes Zoe Saldana’s current boyfriend, Zoe Saldana’s past relationships, the couple’s pictures together, and also a few Zoe Saldana dating rumors. This list will tell you everything you need to know about Zoe Saldana’s love life. 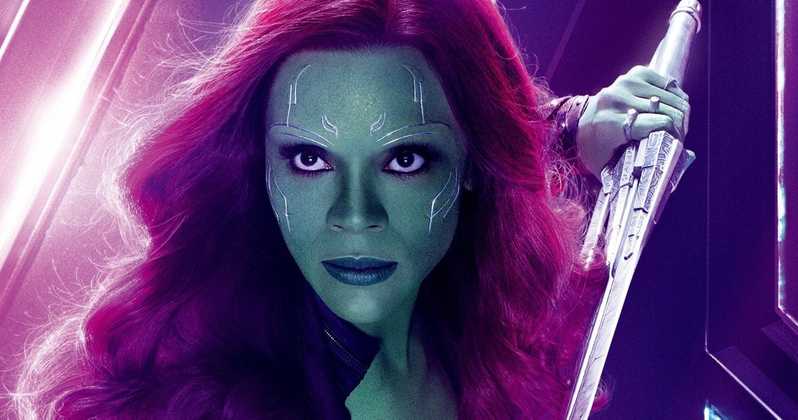 DON’T MISS: 6 Men Scarlett Johansson Loved That You Might Not Remember About

The list will feature Zoe Saldana’s ex-boyfriend and also some information about these men like when these ladies were born and what their jobs are.

These men have all dated Zoe Saldana or have hooked up with her.

The famous, Italian artist Marco Perego Saldana and the MCU actress, Zoe Saldana had dated for around two months, and they had gotten married by June in the year, 2013. The couple has three children-Cy and Bowie and also Zen. 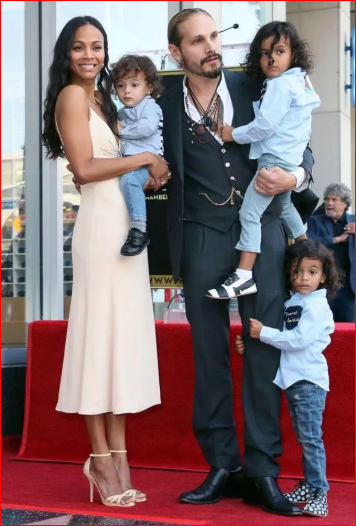 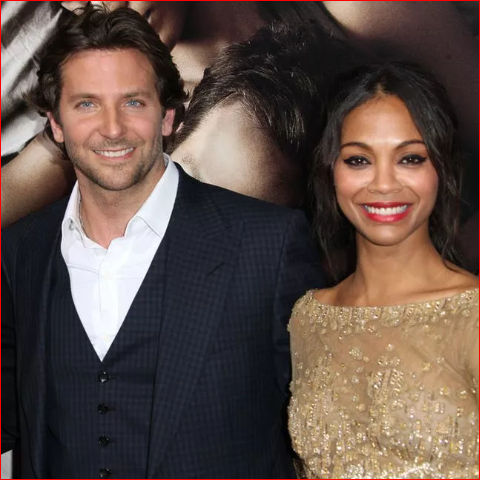 DON’T MISS: Bewitched: All The Romances And Affairs Of Elizabeth Olsen

In the year, 2000, Zoe Saldana and Keith Britton started a relationship, and they had gotten engaged in the year, 2010. 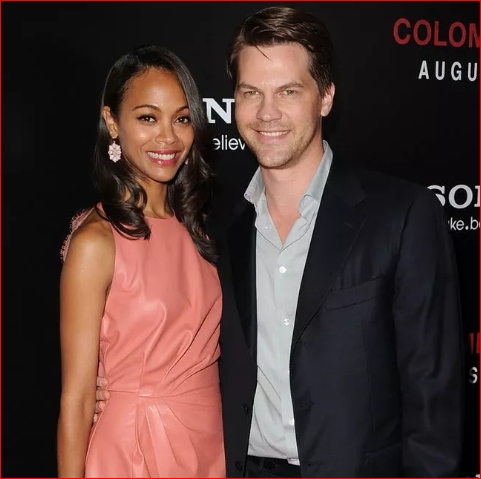 7 Actors And Actresses Who Have Ruined Their Entire Careers After...