10 Actors Who Acted In Both Star Wars & Star Trek!

It was in 1991 that Coe became part of The Enterprise. He was given the role as Chancellor Durken in “First Contact.” This was the 15th episode of The Next Generation season four. Later on, he wound up voicing for a character in 2009 for Star Wars: The Clone Wars.  In it, he voiced Tee Watt Kaa, who is a pioneer of a Lurman village on the Outer Rim planet Maridun. Coe carried on his voice work till the final stages of his life. Furthermore, he played Woodhouse in grown-up animated series Archer and Que/Wheeljack in Transformers: Dark Side of the Moon. 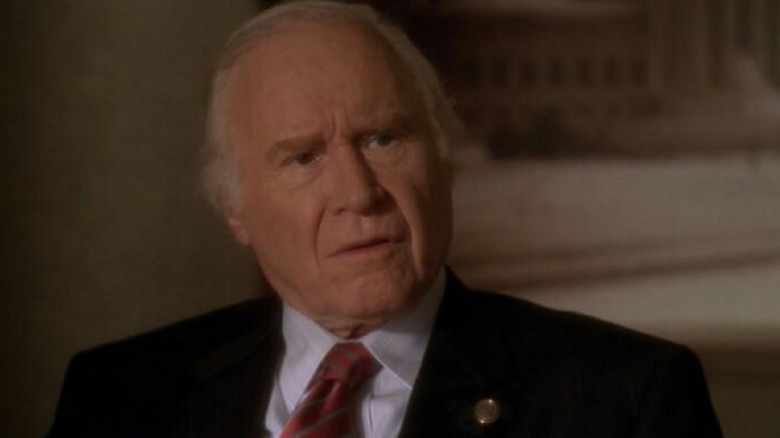 Trekkies know her as wonderful blonde Starfleet Academy intern Amanda Rogers from the Next Generation scene “Genuine Q.” In 1992 she was given a role as Rogers, a human born of two Qs. She was an omnipotent species skilled in the methods for teleportation and time travel.

The performing artist finished the science fiction double in 2008 when she joined some of her previous Star Trek associates at Lucasfilm to record the voice of Luminara Unduli for Star Wars: The Clone Wars. This wasn’t her first time in the recording corner. As it is, she had voiced Black Widow in Marvel’s animated Ultimate Avengers motion pictures and also contributed to The Animatrix and the Justice League Unlimited series. 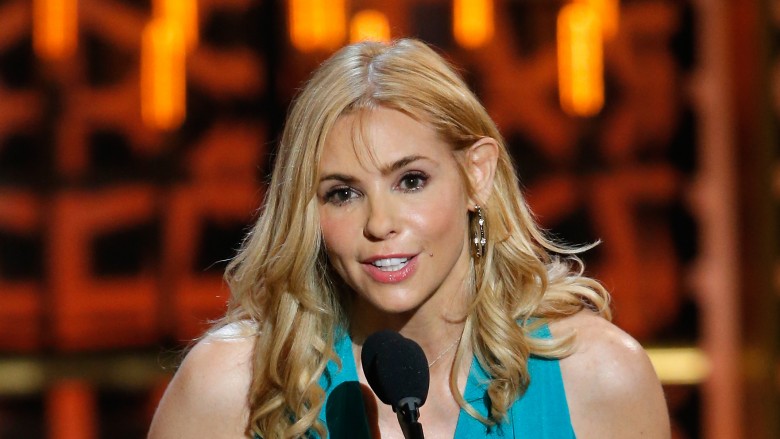