6. Ozzel And Needa, Star Wars: The Empire Strikes Back

Ozzel and Needa are known by the mistakes that they have made in the Empire Strikes Back. The dropping of the Imperial Fleet out of hyperspace too close to Hoth, putting the Rebels on an alert from the Imperial attack, and thus spoiling the element of surprise are just two out of the many faux pas. Later Needa is shown to be dumb enough to fall prey to Han Solo’s tricks, which makes us think whether Needa really deserved to be the Captain.

The name itself gives the impression of a person who does not want to shoulder any responsibilities. The motivation of Tylor to joining the United Planets Space Force was to get a well paying easy job. But to his misfortune, a war breaks out, and he accidently saves some hostages and so is made the Captain of his ship, the Soyokaze. Given this premise, he obviously is not interested in the matters of the ship and survives by pure luck! 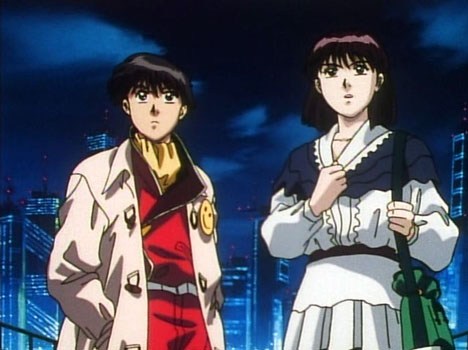