12 Actors Confirmed For Third Reboot For Spider-Man – The Homecoming.

He has already made an Impactful presence in Civil War, and everybody loved him like crazy. After the epic failure of Sam Raimi’s Spiderman 3 and “Amazing Spiderman” movie series, people are really looking forward to this film. We have seen him mostly with Masked “ON” in Civil War, let’s see, if he can amaze us with his personality! 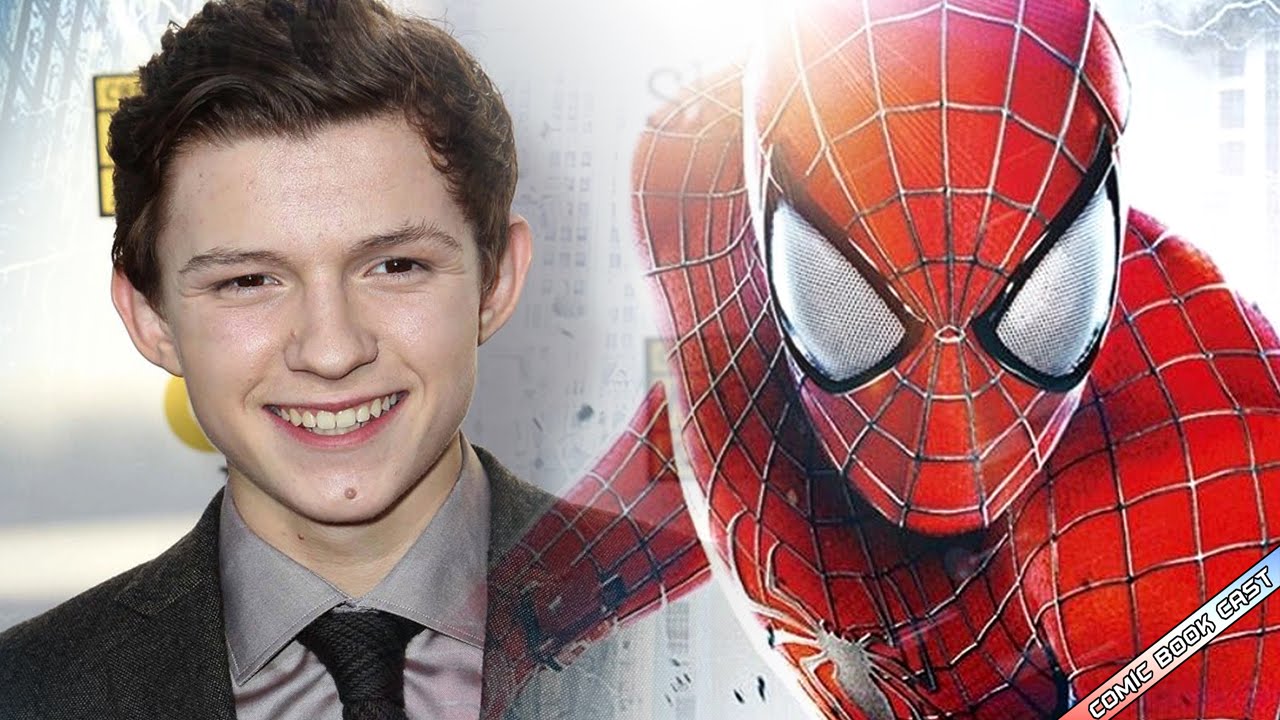 This cast addition was also a matter of concern for fans because Flash has always been depicted as a macho, who is a bully and a certified jerk. Over here Tony Revolori is no so tall or masculine to play a traditional Flash Thompson, so surely this is a deviation from Comics and Animated cartoons. He is an astonishing actor, though, no doubt about it. Have you seen him in movie “Dope”? You should! 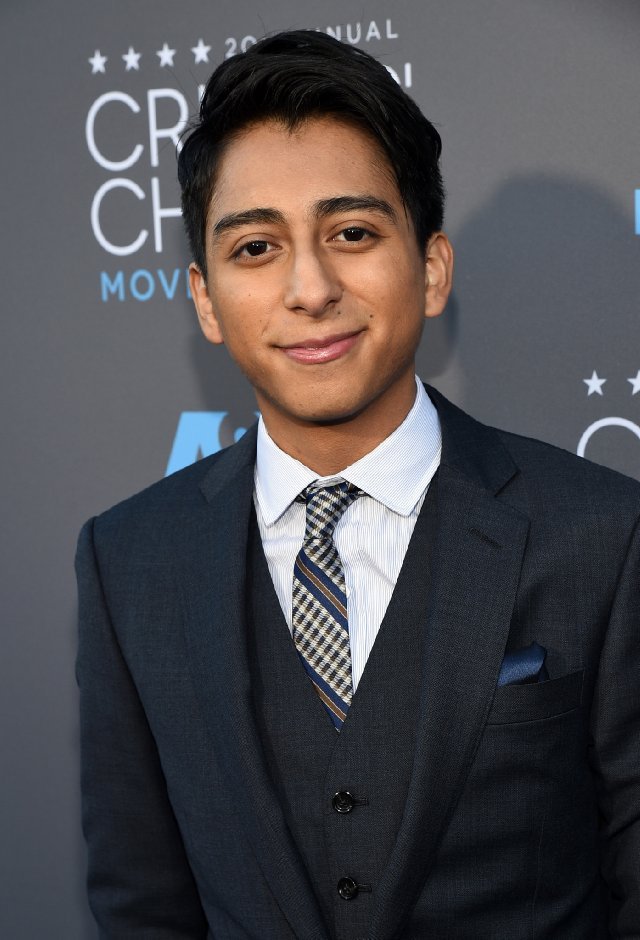