American and global audience thought The Wolf of Wall Street was Margot Robbie’s big breakthrough role. In a way it was. It was her first big budget blockbuster movie. What most people don’t know is that it was in her native home country that she actually got her acting breakthrough.
The soap-opera Neighbors starred her in the role of Donna Freedman. Her character made a guest appearance initially but so impressed were the show runners by her acting prowess that they made her a regular. She would go on to spend three years on the show. This is the same show which launched the career of other eminent Australian actors such as Kylie Minogue, the Hemsworths, and Russell Crowe. 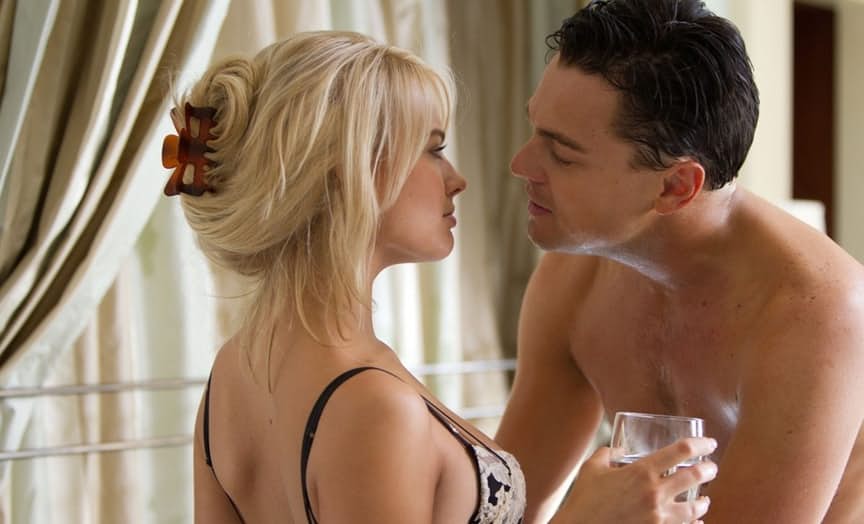 While residing in Britain for a time, the Australian actress attended a housewarming party.Many celebrities were in attendance in that party including Prince Harry himself. Prince Harry’s wasn’t attired in the traditional look associated with British royalty.
Robbie met Prince Harry and the two went to a photo booth with few other people. This whole time, she was under the impression that Prince Harry was musician Ed Sheeran.
On The Tonight Show, when pointed out she admitted to making that mistake. It was quite the blunder. The British tabloids went into frenzy and they ignited rumours suggesting that the two were romantically involved. This was after the photos from the booth were released. 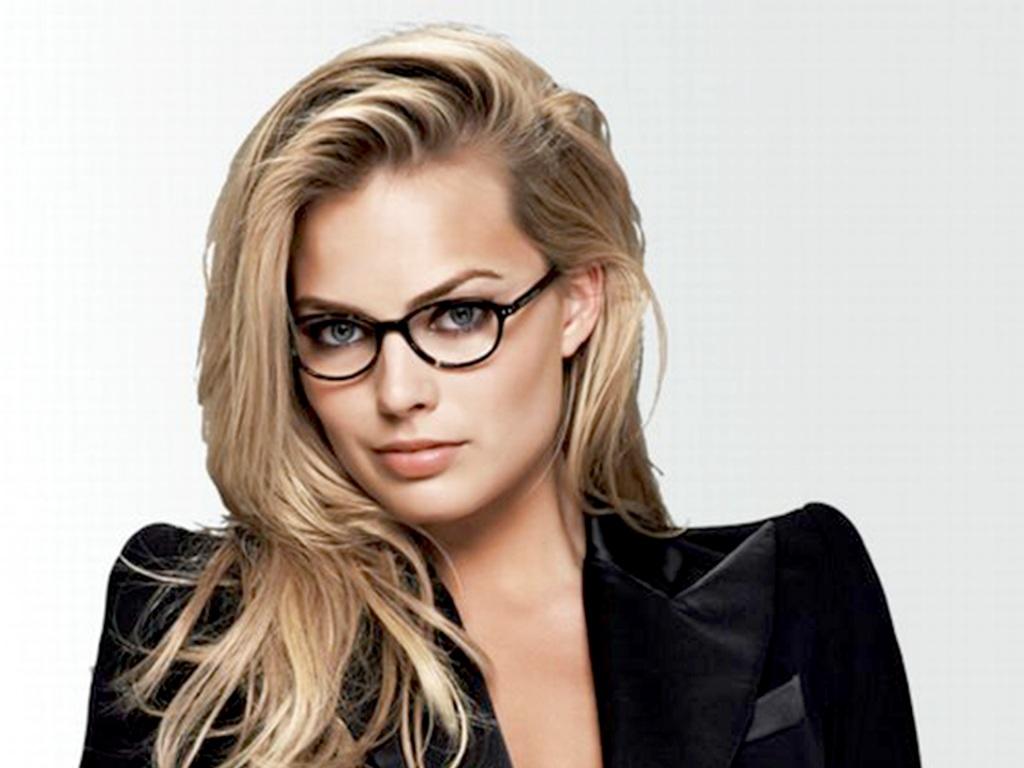