Black Panter Robbed away the hearts of fans by his electrifying performance in Civil War. People loved him so much that they have started calling him the Batman of Marvel. The release date of Black Panther solo movie has been strategically moved right before the Infinity Wars Part 1, and Kevin Feige has clarified that Black Panther is going to be an elemental piece to create the incidents that invoke Infinity Wars with Thanos. 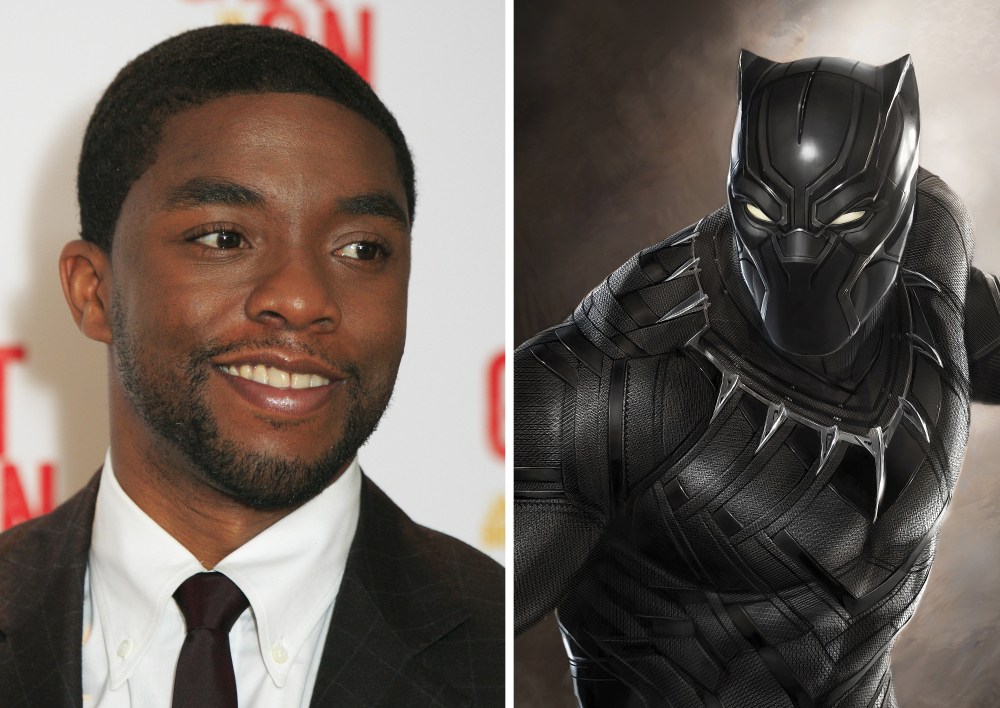 Captain Marvel is getting her own Movie in 2019, but we will see her in Action much before that, she will be introduced in Infinity War fighting against the evil forces of Thanos. This was confirmed by Russo Brothers unintentionally (or intentionally) in an Interview. We have seen Marvel introducing two major heroes Black Panther and Spiderman successfully in Civil War, and Capt Marvel may be getting the same treatment in Infinity Wars. 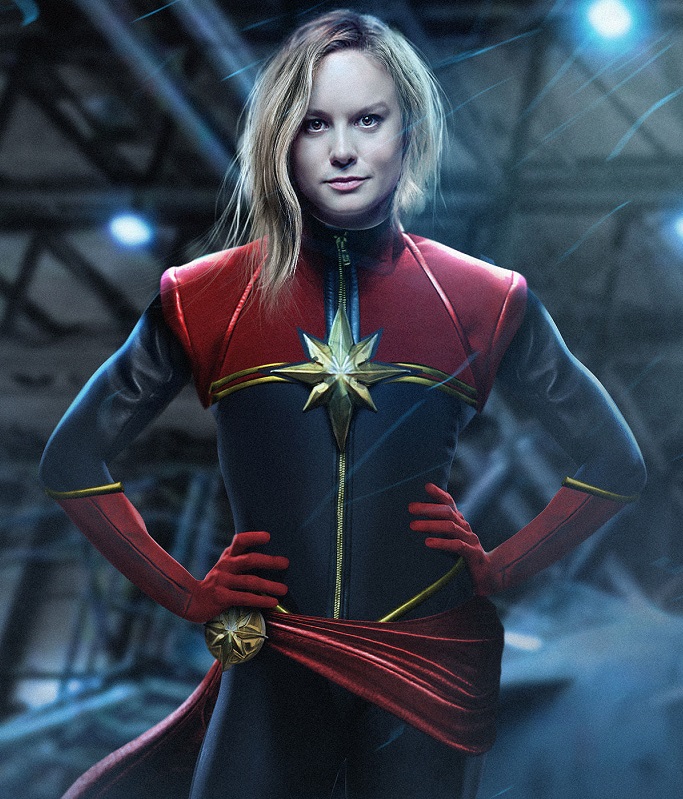