3. A Meaner And Better Darth Vader

Towards the end of the Star Wars prequel trilogy, what we saw of Darth Vader rather different. Princess Leia died and along with her so had Vader’s hopes of being a father. He was no longer completely human. However, the Darth Vader in Rogue One: A Star Wars Story is a totally extraordinary creature. In his huge lightsaber wielding scene, in which he chases the plans of the Death Star, it is as though a wild creature has been unleashed. He truly obliterates everyone in the room. Various beams are coming at him and he diverts each one easily. Beside this, each scene he is in is laconic and tense. Thanks to Rogue One: A Star Wars Story that we practically feel compelled to watch Episode 4 just to perceive how the depiction of this character, crosswise over numerous years and movies, associate. Unfortunately, the prequel trilogy never truly comes as close as Rogue One to demonstrating to us the many-sided quality of Darth Vader. 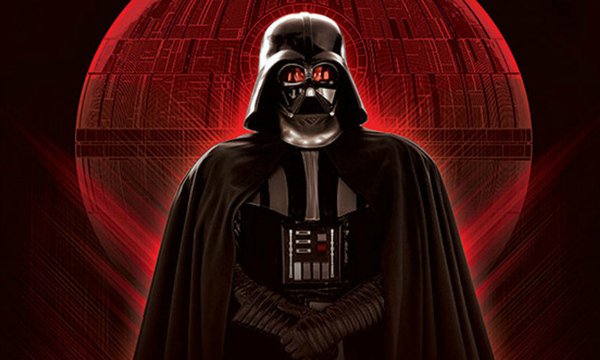 The retro-look of Rogue One is probably why it’s done so well. Episodes 4, 5 and 6 have been with us until the end of time. We have a specific level of expectations while viewing them. On the other hand, Rogue One has a rich look that recalls the past movies, especially Episode 4. However, it doesn’t dwell there throughout. We are taken to places on screen that we never saw earlier in the Star Wars Universe. Subsequently that retro-look, similar to Rogue One itself, is allowed to move and get to be something entirely different, yet remain old school in specific parts. Unfortunately, the Star Wars Prequel trilogy went in an alternate bearing. It was as though the theme was serving the look of the movies rather than the other way round. 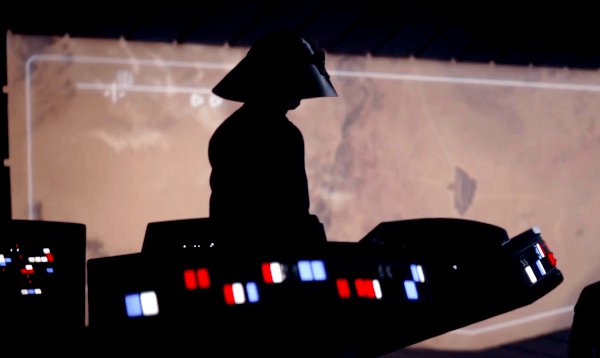