Geeks on Coffee
More
Home 4 Cartoons of the 1980’s that are in need of a reboot now!

The Centurions feature a team donning a range of special exo-framed suits that enable them to fuse with assault weapon mechanisms. The result is something between a mecha and a battle- modeled suit. In this roster, each of the primary characters have a unique specialty of their own, be it specializing in air combat, land assault or undersea armor. Here, they fought against an evil pair of cyborgs, who heralded a huge army of drones and a number of aerial vehicles. Even if the show sounds to be quite generic as a result, it was actually developed by comic book biggies such as Jack Kirby, Gil Kane and other sci-fi writers such as Michael Reaves, Larry DiTillio and Gerry Conway. Now, tell me that such a premise backed by comic book legends, doesn’t instill some faith in you! 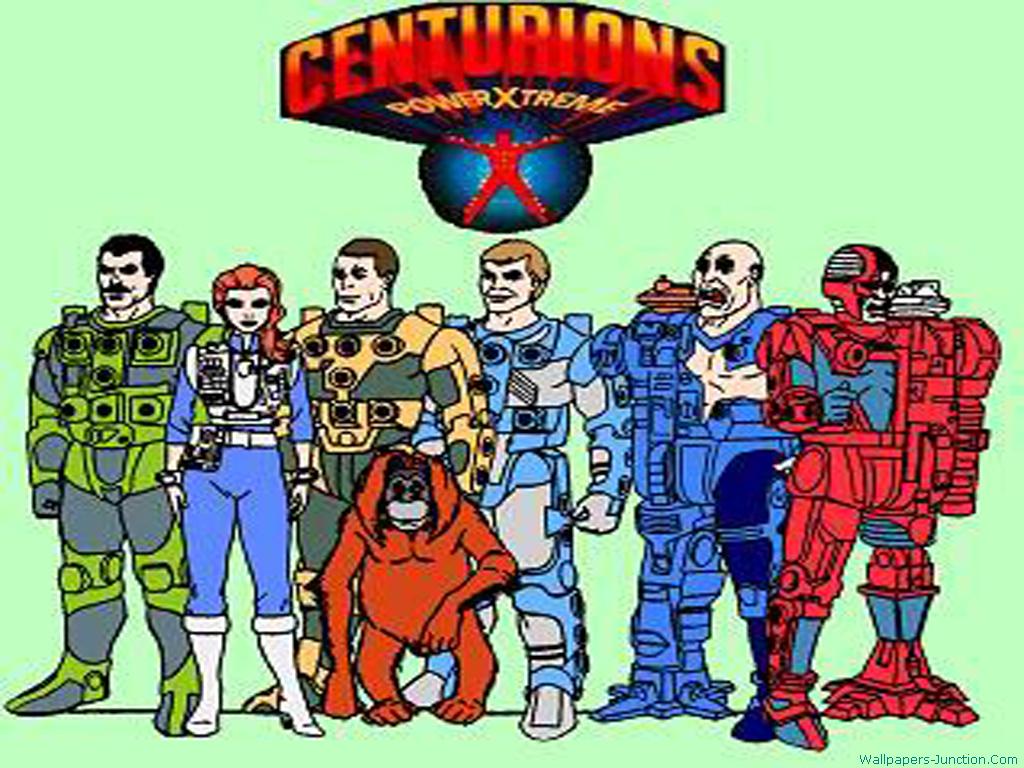