3. Model Who became An Actress

Subsequent to beginning as a model and making colossal progress in it, Blalock moved into acting. Her first credit was an episode in the sitcom Veronica’s Closet. This episode alos featured Kirstie Alley of Star Trek II: The Wrath of Khan. 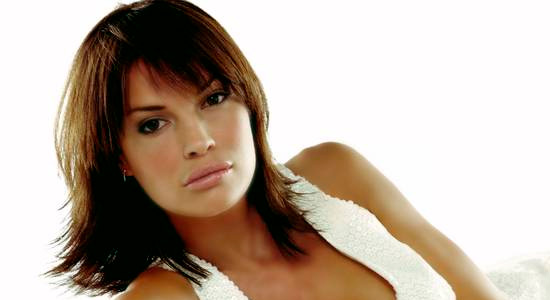 Her post-Enterprise movie and TV credits include Stargate SG-1, Slow Burn, Starship Troopers 3: Marauder, House, 10 Items or Less, Legend of the Seeker, Sex Tape and Sinners and Saints. Blalock also guest featured on 10 Items or Less by playing herself and attending convocation. 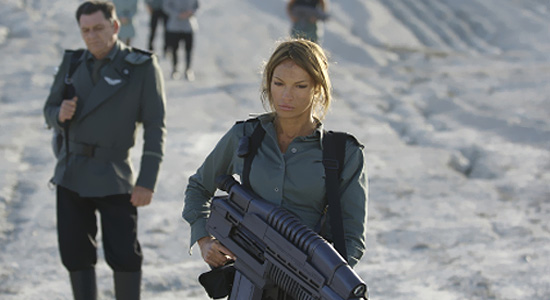