3. Sauron is the only returning character

The only character to show up in both Lord of the Rings and Beren and Lúthien is Sauron. He can do so since he’s immortal. In spite of the fact that he appears like a definitive threat in LOTR, Sauron is basically a second-tier in villain to Beren and Lúthien. He can bring about problems, like having Beren’s friends being fed to a wolf. Nevertheless, he’s no match for Lúthien and Huan who is her magical hound. It does marginally undermine the character’s all-abhorrent vibe from LotR to know that he once had to flee from a dog.
The absolute threat in the story is Sauron’s boss Morgoth. He’s the first dark lord in Tolkien’s mythology. Morgoth is like having Sauron on steroids. He’s such a powerful being that a huge army of angels has to attack Middle-earth to expel him altogether. Indeed, even Sauron is petrified of him. That makes perfect sense since Morgoth was behind the creation of orcs, dragons, werewolves, and trolls. He even gloats an individual bodyguard of balrogs, each as impressive as the one that executed Gandalf. 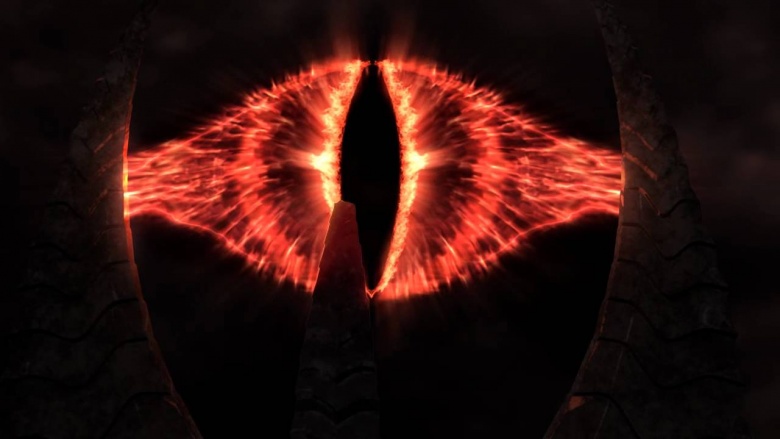 Tolkien’s spouse Edith was the inspiration behind the magnificent Lúthien. Her tunes charm Morgoth and even move Death to tears. The couple met when Tolkien was 16 and built a relationship during outings to neighborhood tea houses. Here, they used to lean out the window and attempt to drop cubes of sugar into the hats of ladies in the city below. Tolkien’s guardian prohibited him from seeing Edith. However, they remained deeply in love. On turning 21, he proposed Edith through a letter. She immediately agreed. Eventually, the couple were buried together, sharing a tombstone which read “Beren” and “Luthien.” 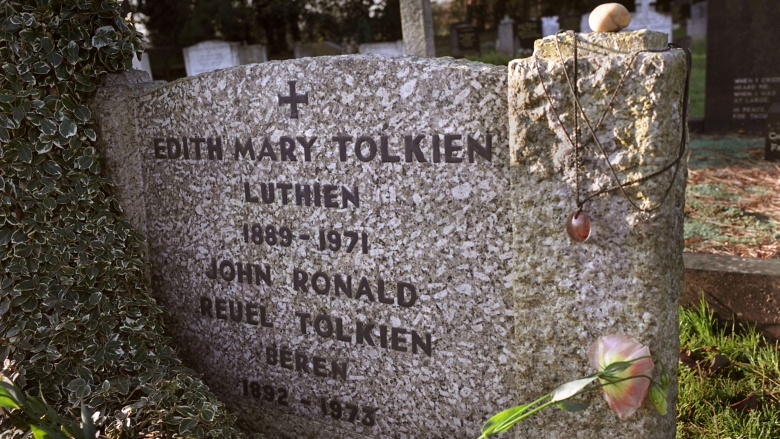