If there were a Vader before Vader, Malgus would fit that part perfectly. A born pioneer, Malgus was a capable general in the midst of the Great Galactic War who along with his master, drove the recapturing of the Sith home world Korriban from the Republic. His greatest stroke came in an incredibly Vader-esque frame and pushed the Jedi to their knees. Under the falsification of a peace summit, Malgus and his Sith army lead an intrusion onto the capital universe of Coruscant and sacked the Jedi temple. Using his colossal Force powers and lightsaber capacities, Malgus eventually slew scores of Knights and Masters and totally pulverized the Order and the Temple itself, leaving it a wreck with half of the High Council slaughtered.
After the supposed demise of the Sith Emperor Valkorion, Malgus claimed himself as the new Emperor. He was later traced down to his mystery base and pounded, just to be gotten in carbonite and be shown to the still alive Valkorion as a trophy. 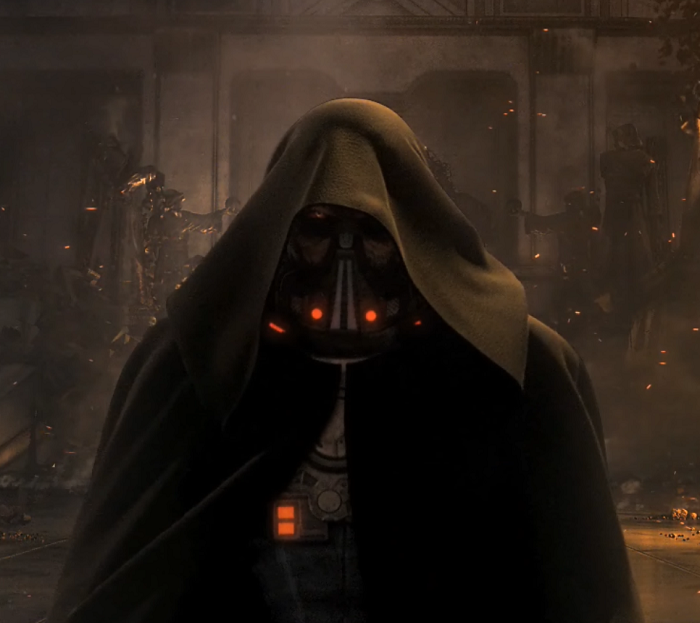 Nihilus was another third of the truly well-known Sith Triumvirate and easily the most fit. Made as a prompt outcome of the Republic’s war with the Mandalorians and in actuality the exercises of Jedi Exile Meetra Surik destroying Malachor V, Nihilus transformed into ‘an injury in the Force’ itself.
Nihilus named himself as The Lord of Hunger. Having an exceptional and unquenchable longing to devour Force life energy, he could really tear the Force a long way from any living thing and whole planets themselves to add to his vitality. He was fundamentally a very powerful soul, bound to his armor and mask. Another phenomenal quality was that unlike most Sith Lords, he didn’t care for the goals of the Sith. Demise was his sole target and the he considered the Jedi responsible for all the torment and anguish from his hardship in the midst of the Mandalorian War.
He began the First Jedi Purge. Nevertheless, he was vanquished by the Meetra Surik who incidentally provoked his creation and his spirit bound to the Sith universe of Korriban after his mask and armor were buried over there. 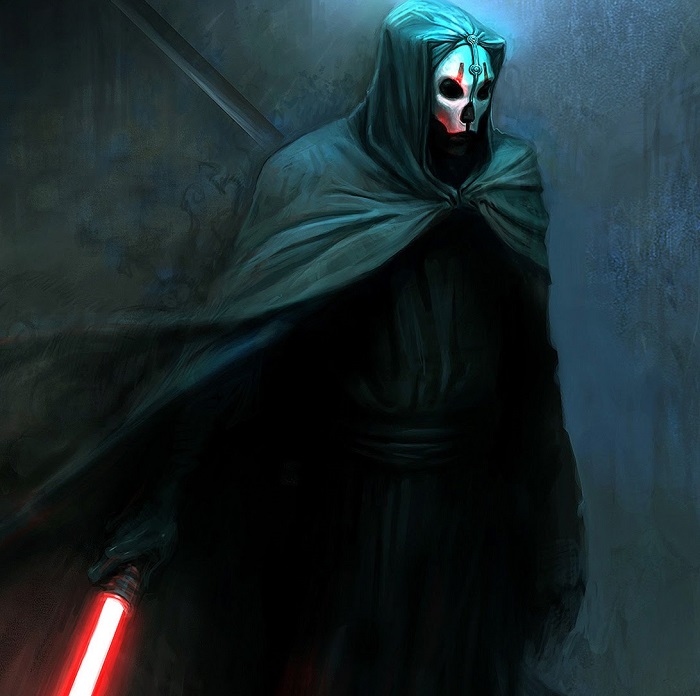