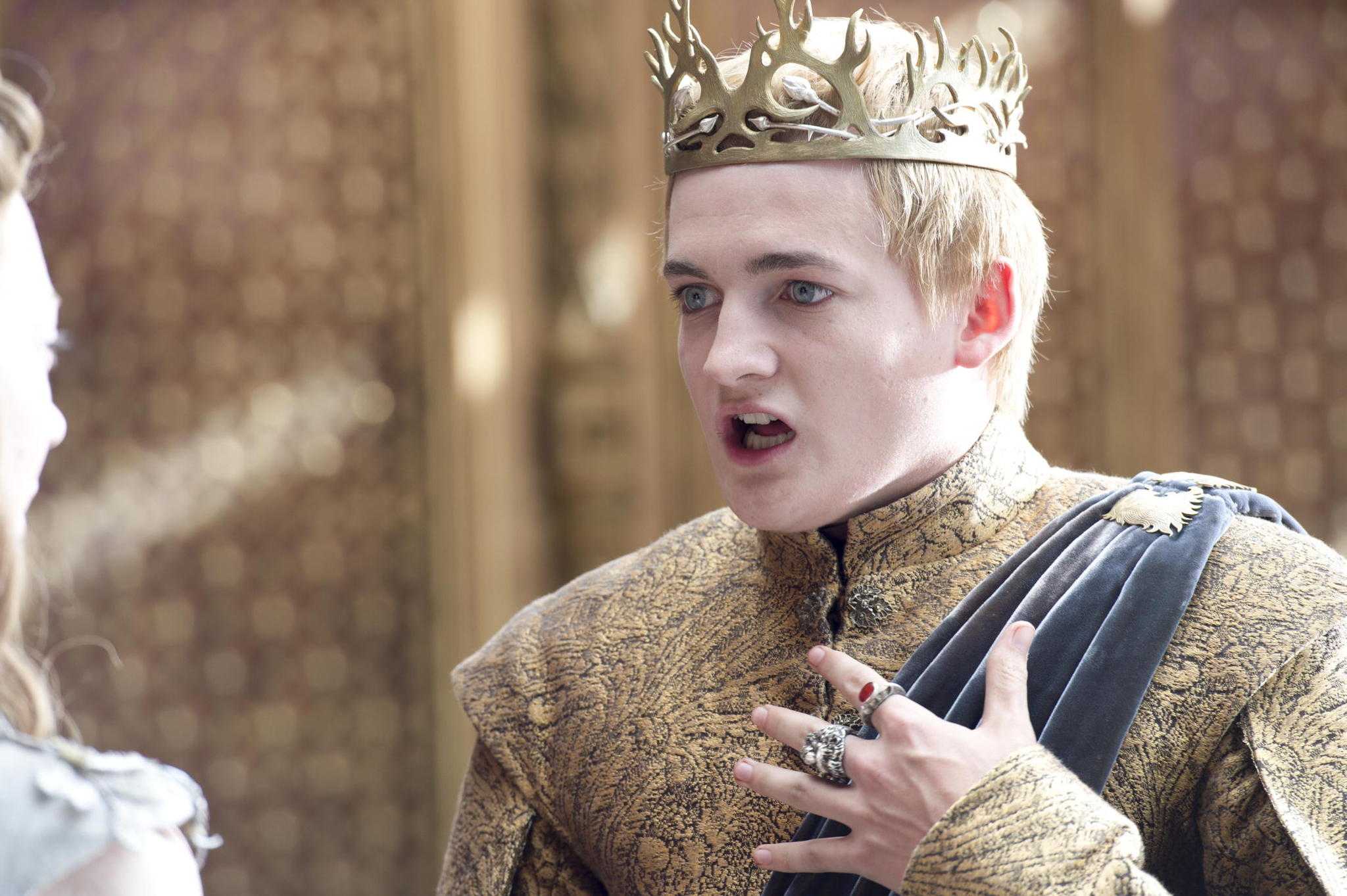 1. Tyrion is the main character.

No character has showed up in each episode of “Game of Thrones” till date. Just three characters have been in each episode of a given season. In season 1, they were Lena Headey (Cersei Lannister) and Jack Gleeson (King Joffrey Baratheon). Furthermore, Peter Dinklage (Tyrion Lannister) was in each episode of Season 2 and Season 5.
Likewise, mathematicians researched on George R.R. Martin’s “A Song of Ice and Fire” book series and had a paper published in MAA’s Math Horizons. They worked out who is the most interconnected character in the series. Their outcomes demonstrated that Tyrion connected with most characters. Accordingly, they expressed, “Our analysis suggests that he is the true protagonist of the book.” 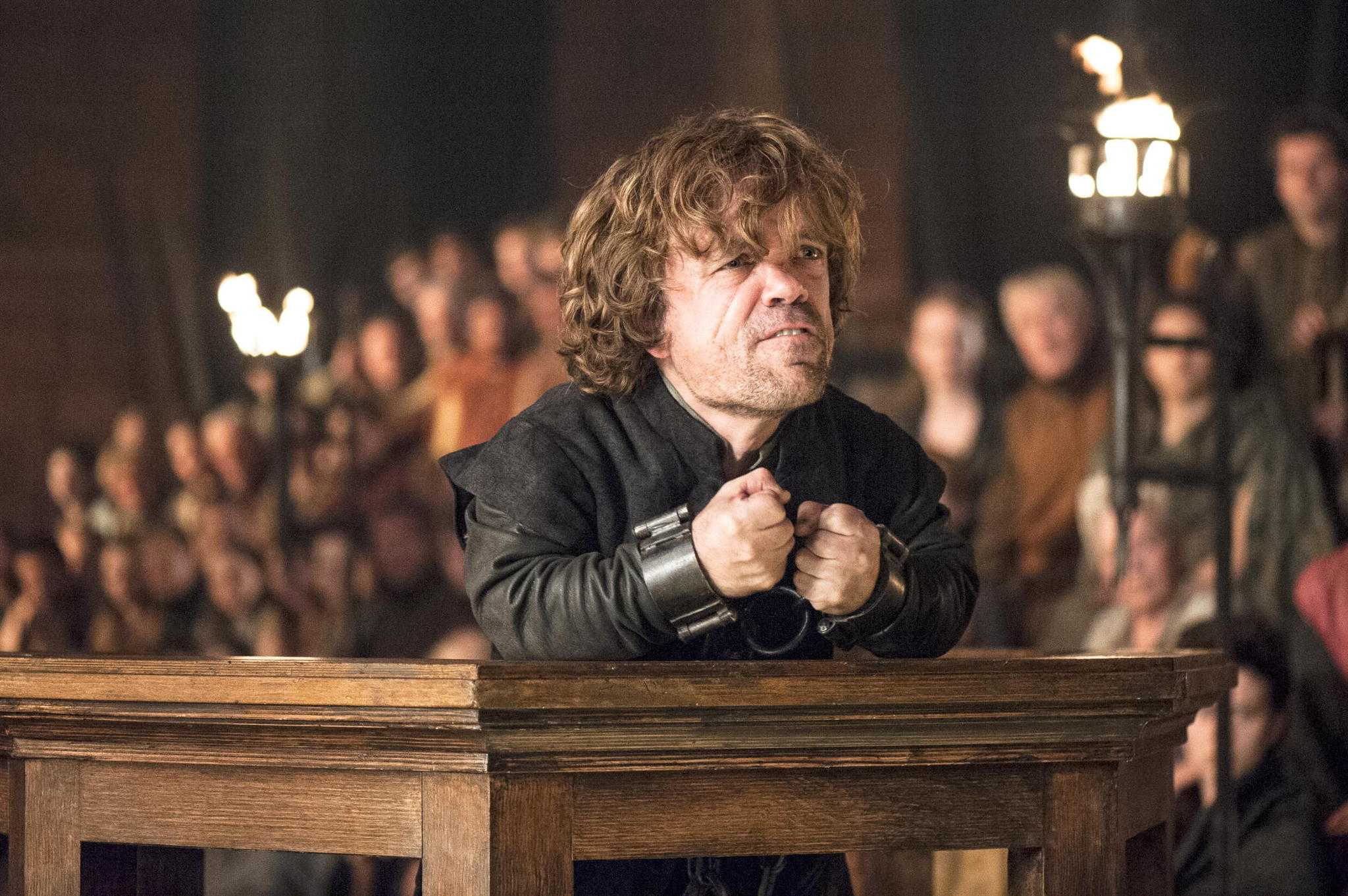 2. The Dude who plays Ramsay was the runner-up for Jon Snow.

Iwan Rheon now essays the role of Ramsay Snow Bolton. However, he was nearly the hero of the story. The actor had disclosed that he auditioned for the role of Jon Snow. He clearly didn’t get the part that went to Kit Harington. However, he was given a role as Ramsay. The producers just gave him the character of “Boy” in order to evade spoilers about the identity he was truly playing. 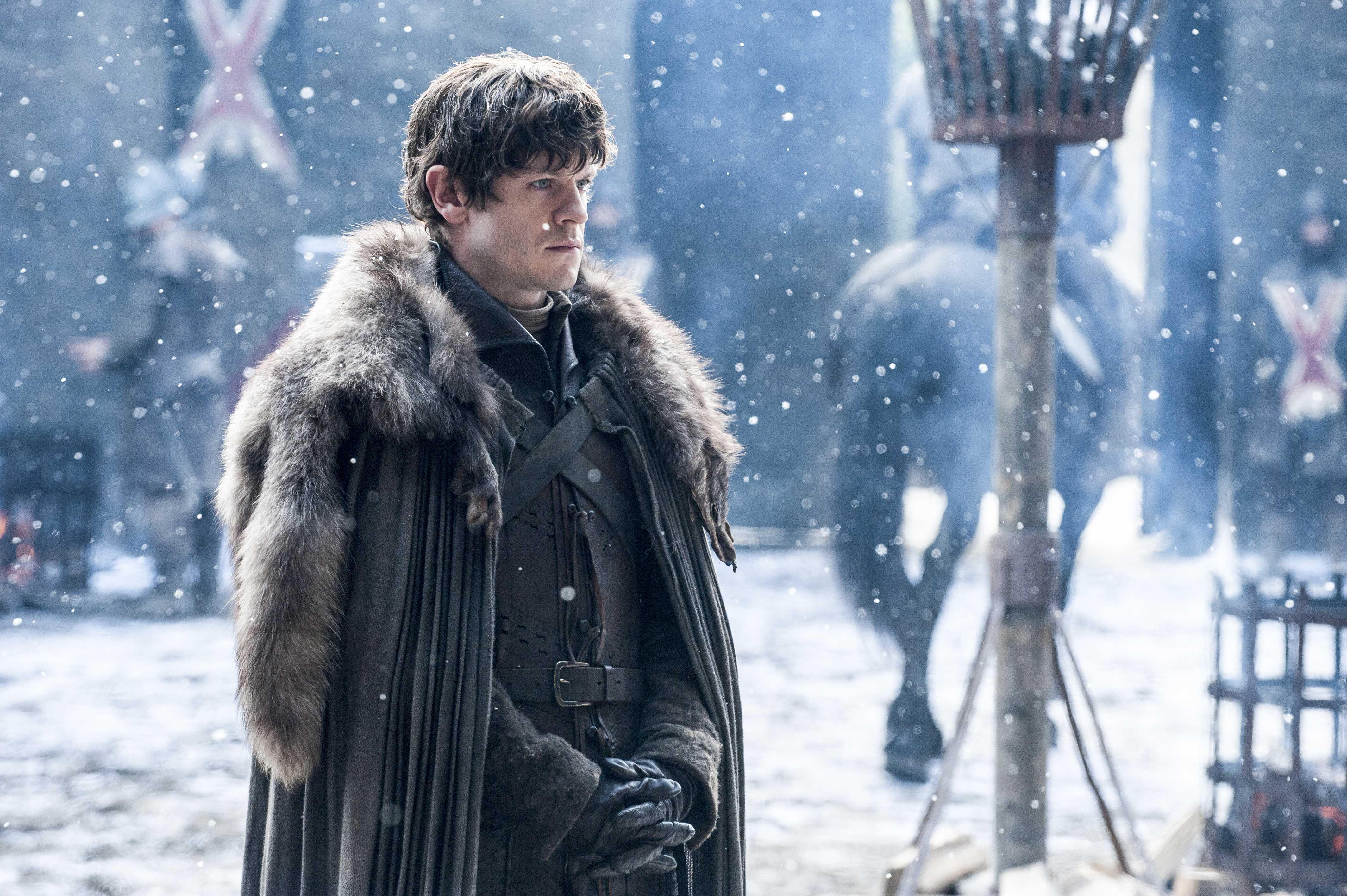 Game of Thrones Script Might Have Solved This Massive Ice Dragon...