In defense of Captain E.O, we can agree that he had the worst crew in space with the likes of Hooter. But, he did not do anything about it, except telling his crew that they need to be the best, and not losers. But losers with no inclination to improve remain losers! So, when they crash on a planet, his crew falls apart. After this, his diplomatic mission involving dance lessons to Anjelica also failed due to his fecklessness, and the crew’s indiscipline, both. Later, using his power, he turns evil minions into his backup dancers, and that saves the day 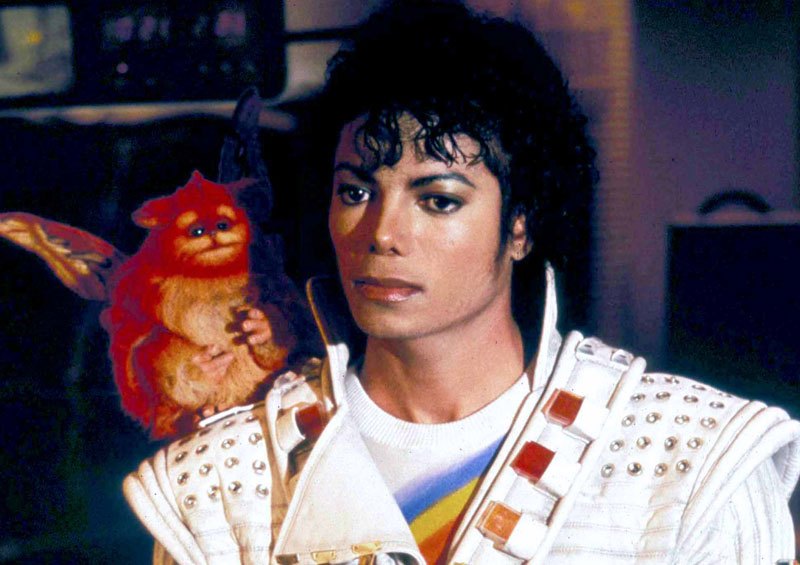 Being sent on a mission to survey the Minbari forces, Captain Jankowski had no business to attack them, but when he saw one Minbari ship with its gunports open, he just lost it. His impulsive act leads to the Earth-Minbari war and many casualties. An ideal example of a stupid decision with lethal repercussions. 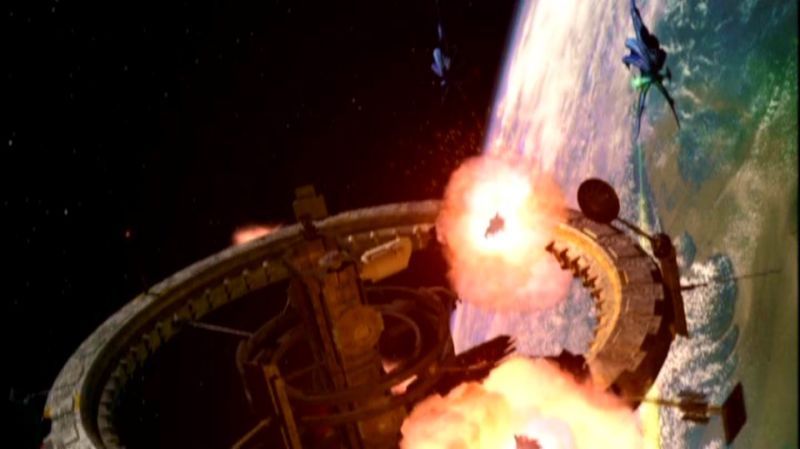