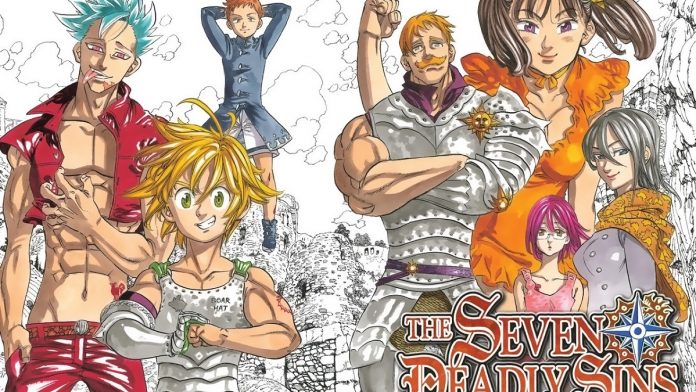 The 16th issue of Kodansha‘s Weekly Shōnen Magazine had revealed that Nakaba Suzuki‘s The Seven Deadly Sins manga is set to come to an end by 25 March.

This manga’s 40th compiled book volume has also confirmed on February 17 that this series will be coming to an end in the 41st volume, and this is on 15 15. 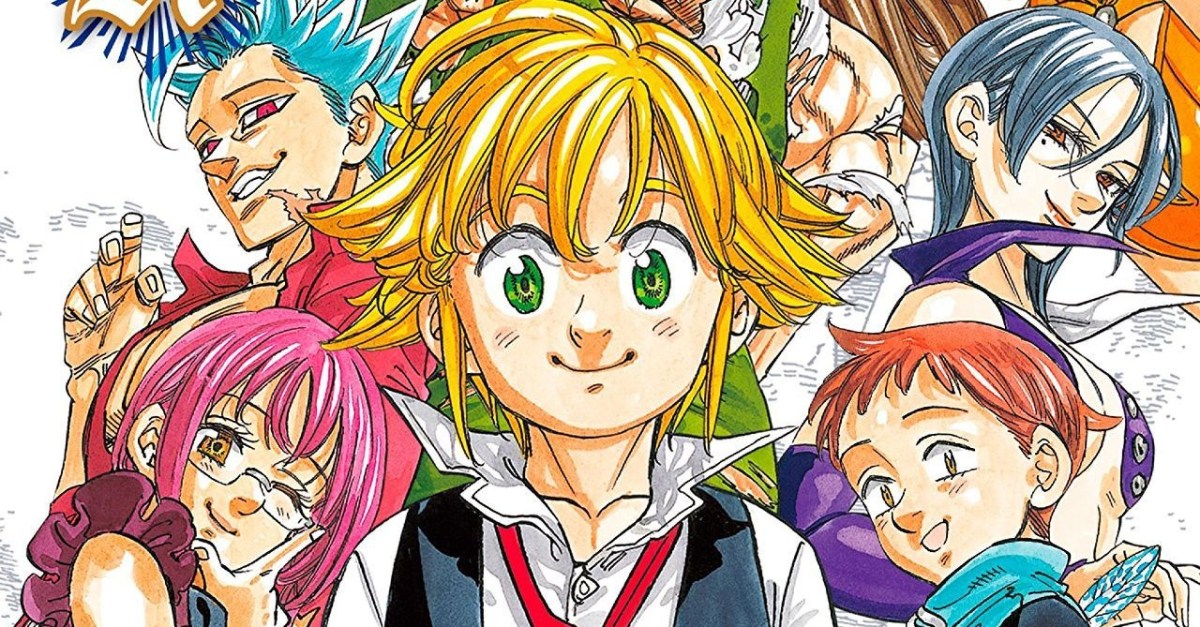 Suzuki had launched this manga in Kodansha‘s Weekly Shōnen Magazine in the year, 2012. Kodansha Comics is also publishing the manga in English digitally and in print. Crunchyroll is now posting the chapters as they appear in Japan. 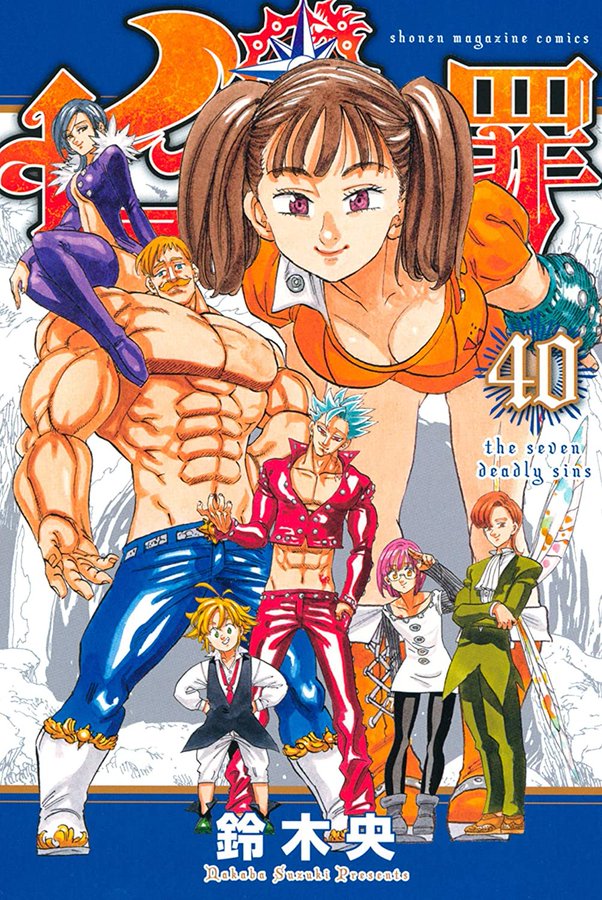