The Marvel Cinematic Universe completed ten years earlier this year. The whole phenomenon started in 2008 when the Robert Downey Jr. film, Iron-Man hit the big screen. While there had been superhero movies even before the arrival of the MCU, it was this concept of the shared superhero universe, positive and bright visuals, latest technique and fantastic action sequences that made all the difference. Marvel also scored perfectly in terms of casting by featuring numerous top-notch actors like Robert Downey Jr. to establish itself. The other studios especially rival DC also tried replicating Marvel’s success, but, have so far not been able to match the lofty standards of the Marvel Cinematic Universe.

Earlier this year, Black Panther earned more than a billion dollars and then Avengers: Infinity War smashed all records to become the highest-grossing superhero film in the history. So far we have seen 20 films release from the MCU, and there are some highly anticipated films scheduled for next year, implying that the Marvel blitz is not going away in the near future.

There is no doubt about the fact that the cast and crew of the Marvel Cinematic Universe are a family, the concept of a family has also taken shape into the films that they are currently making. We often find that the family dynamics in the films are not that special and there are occasional conflicts. Most of the Marvel Phase 3 films have witnessed a great deal of complex family problems, and it is quite rare to see an ideal family in the Marvel Cinematic Universe. This gives fans an opportunity to create some incredibly funny Marvel family memes. Take a look! 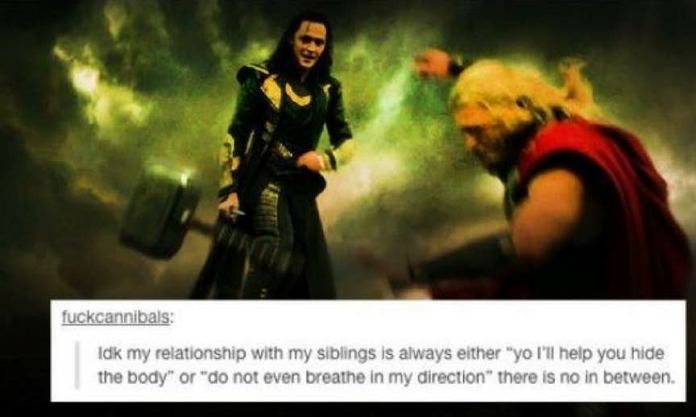 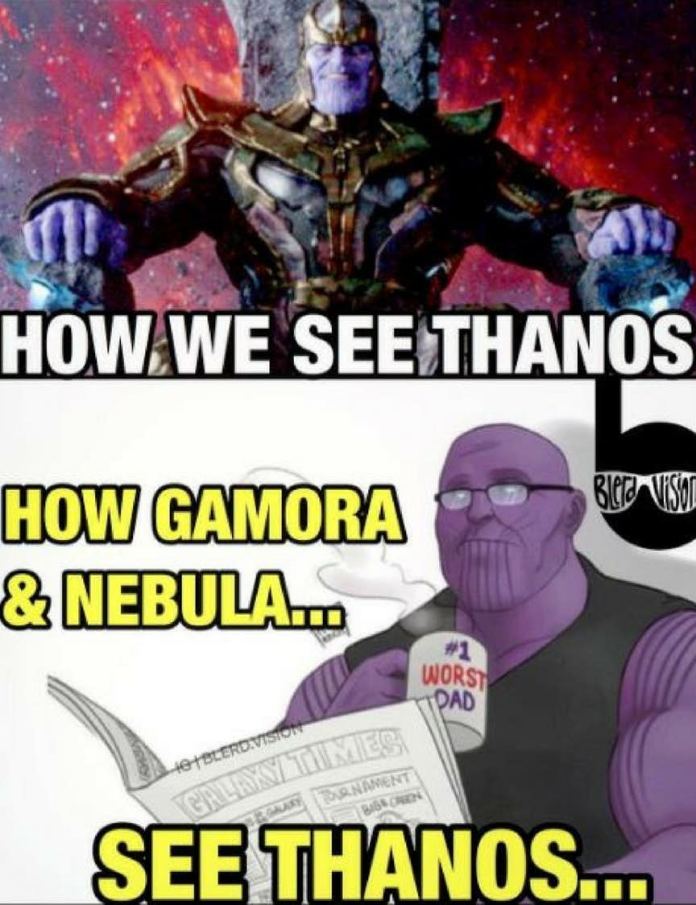 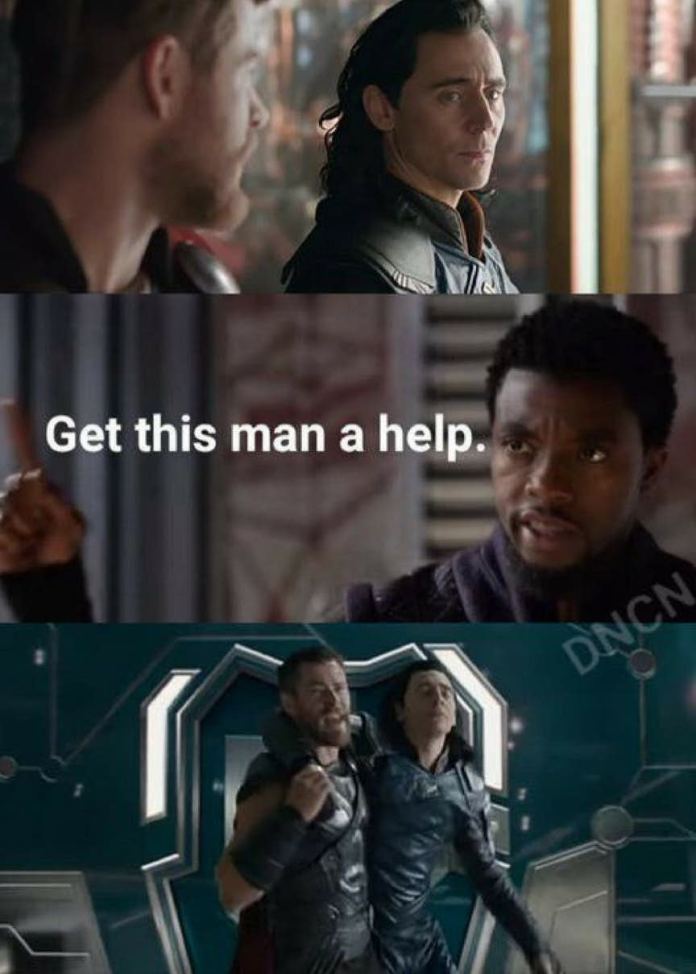 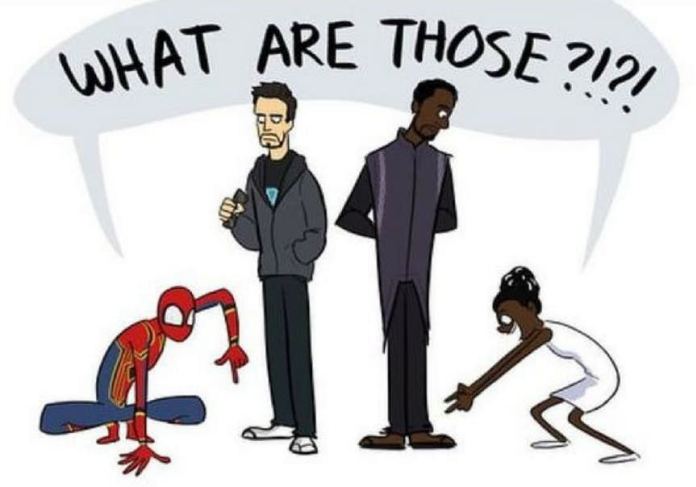 11. THE AVENGERS AND THEIR WEAPONS 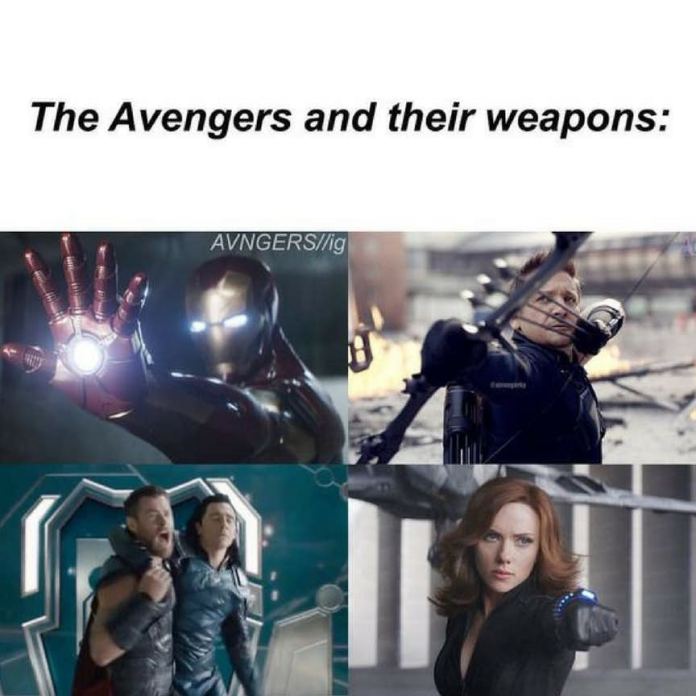 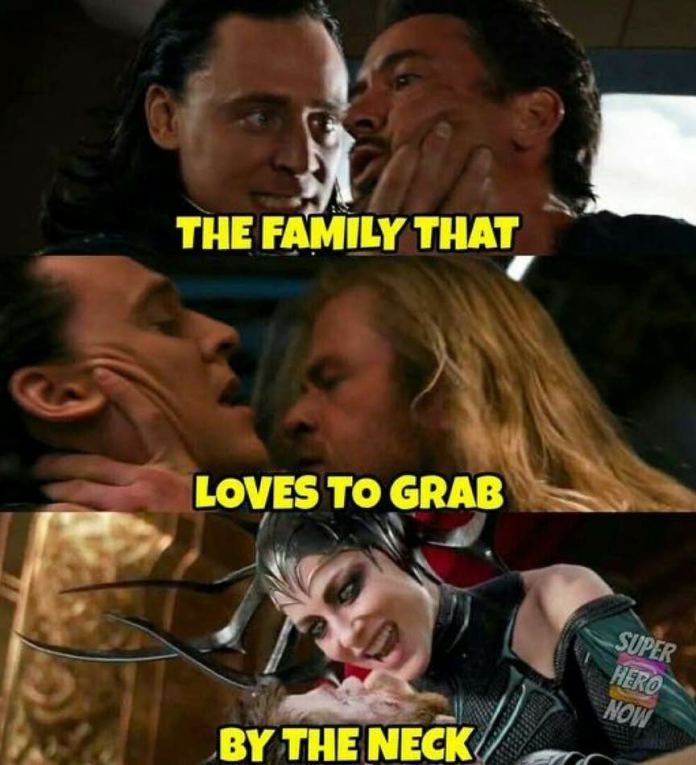 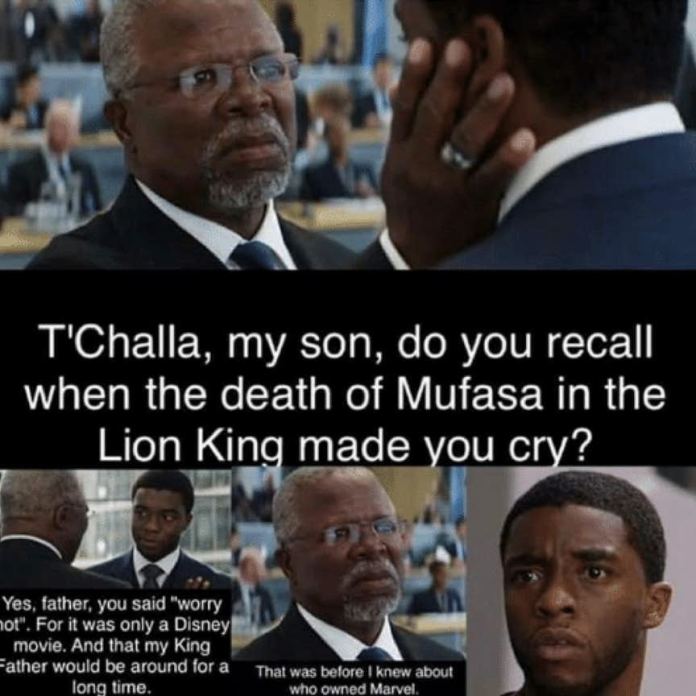 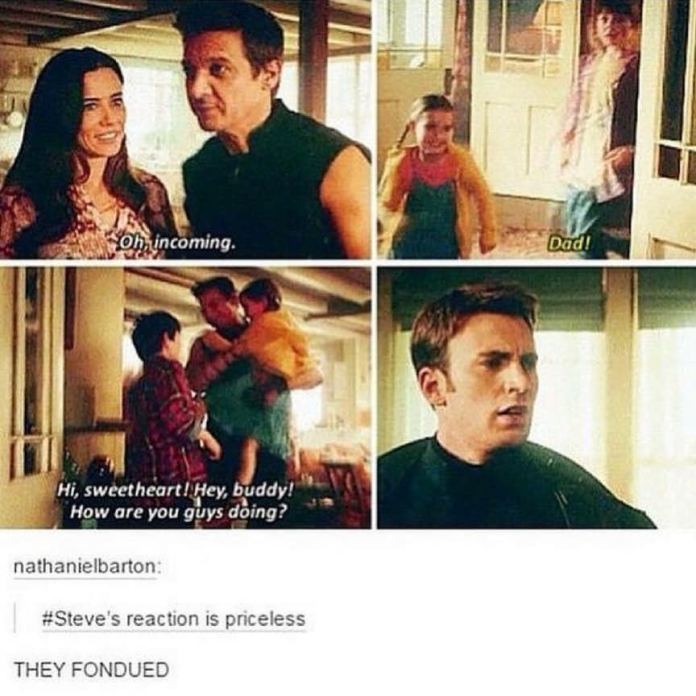 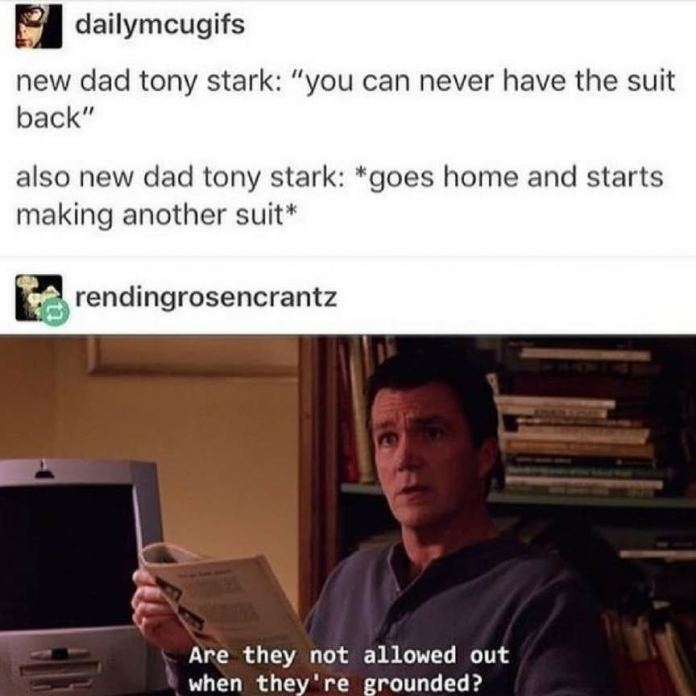 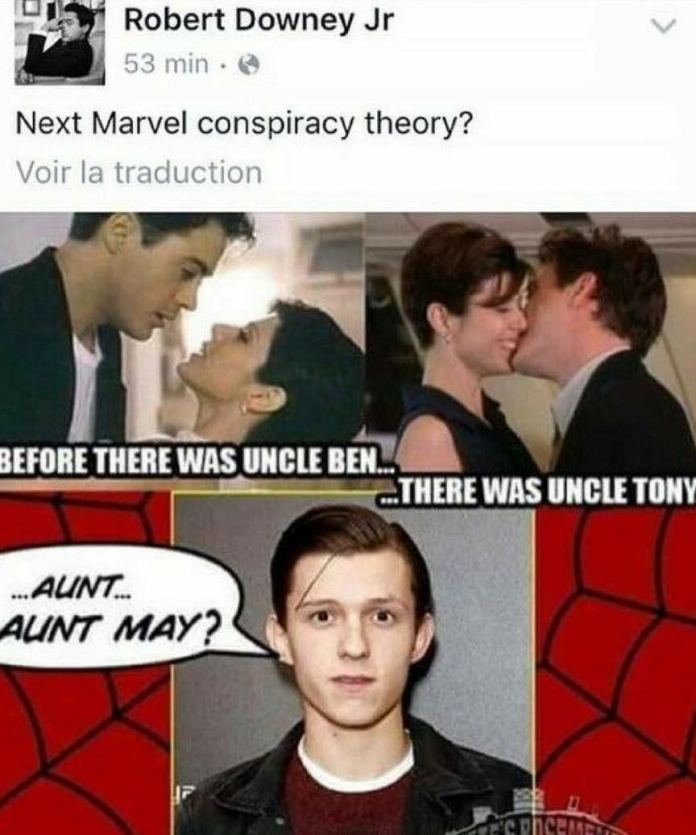 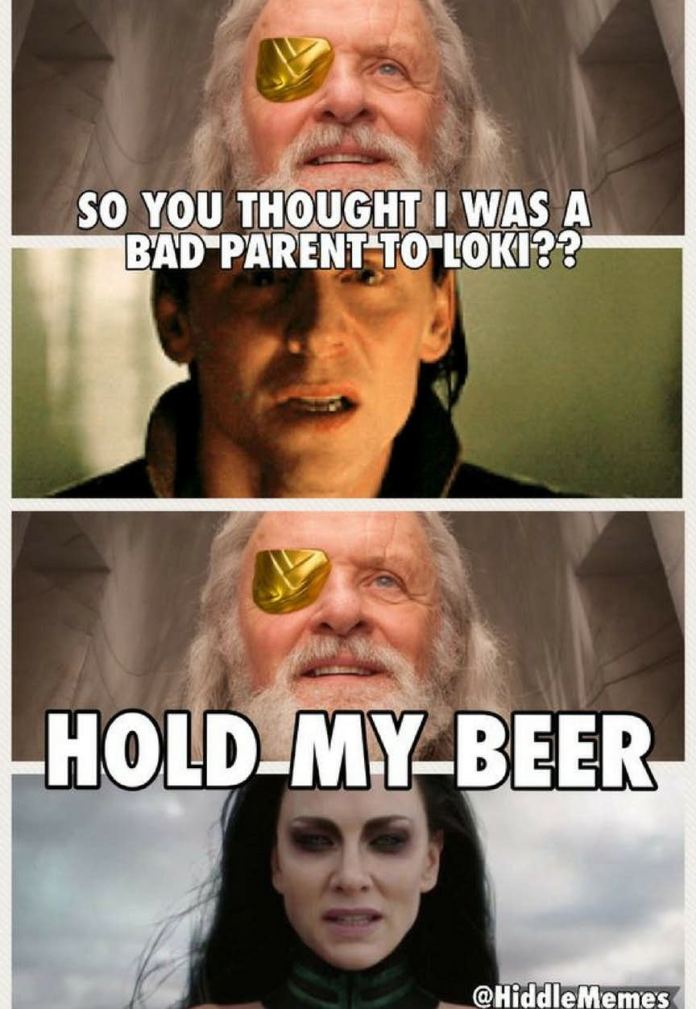 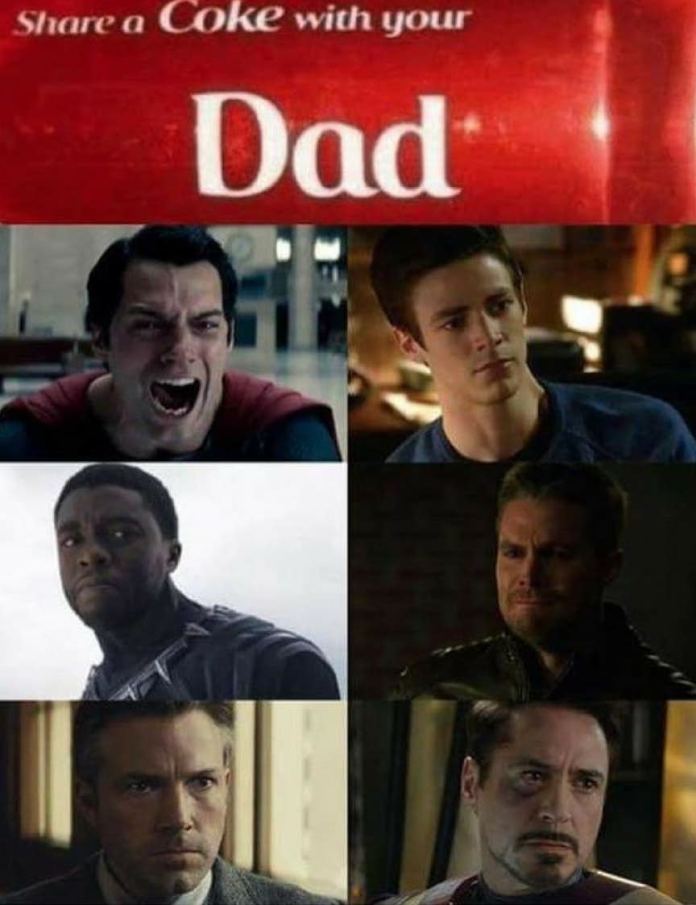 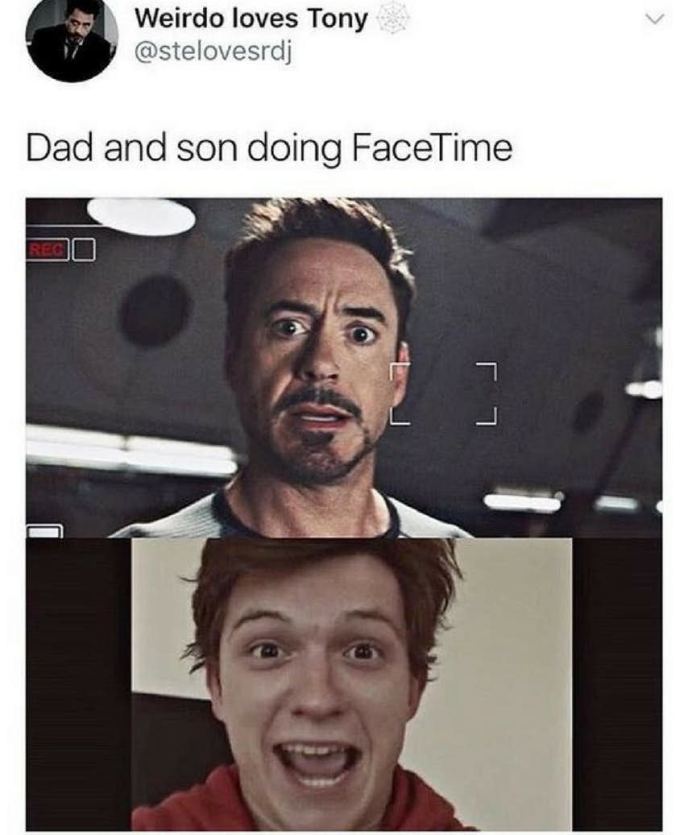 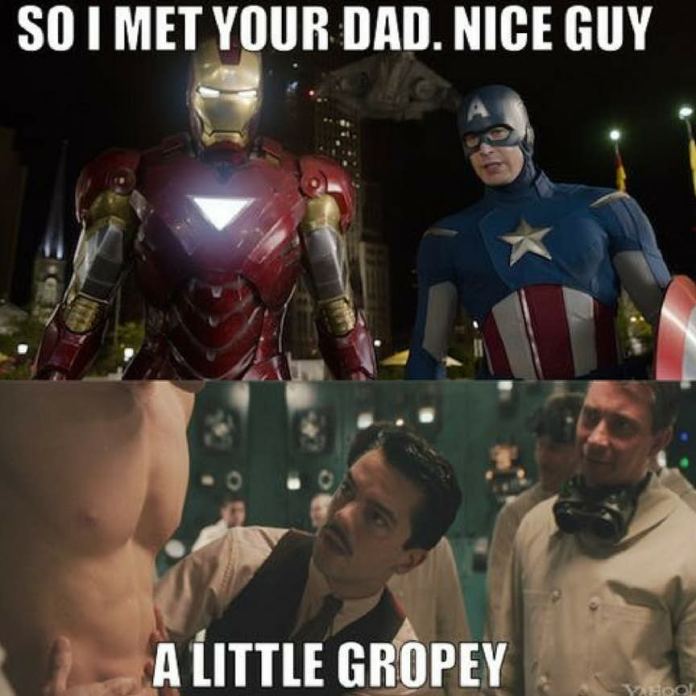 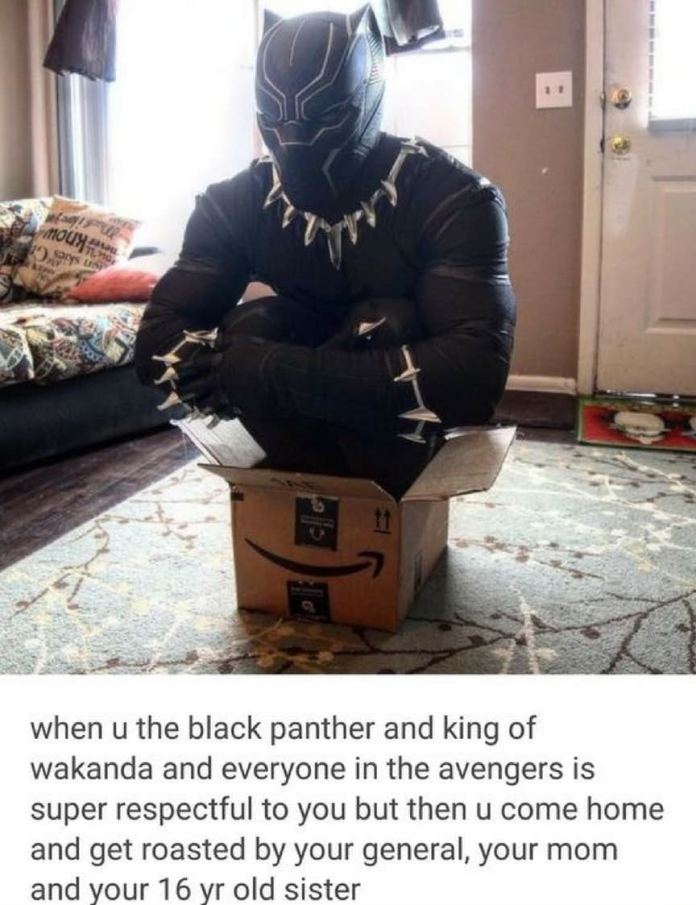 7 Announcements And Possibilities From The New York Comic-Con