Geeks on Coffee
More
Home GEEK AND NERDS 10 Actors In Talks For Live-Action “The Witcher” Movie Slated To Release... 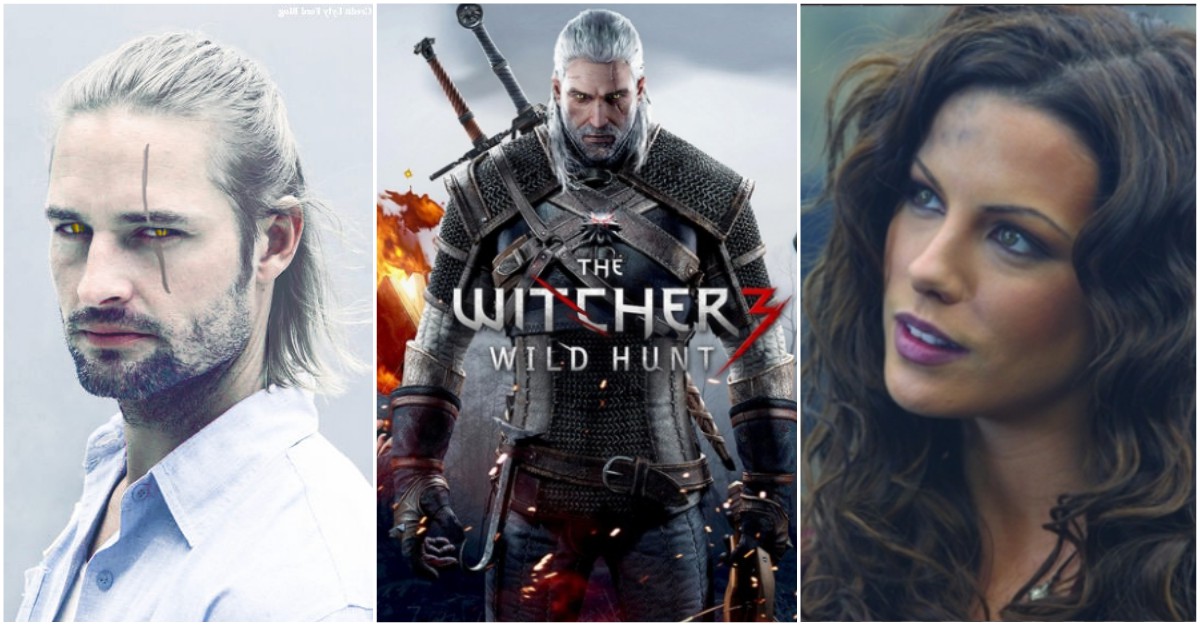 There is not even a single Video Game-based live-action movie on the planet earth that has ever worked. They not only repeatedly failed in delivering the quality but even failed in doing any justice to the source content. Mortal Kombat (First Part) was a good video-game based movie, but it is categorized as a B-movie because its budget was abysmal, and its 2nd part was pathetic! And then we have Resident Evil movies, who started off good but then its popularity, quality and story plummeted as the creators tried to milk the franchise without adding any creative element to it. Assassin’s Creed movie was a bold attempt, and everything looked good till the film released – It failed in the eyes of critics as well as on the box-office, and people hate the movie, even, Michael Fassbender couldn’t save it.
Now, the mastermind behind the success of “The Mummy” franchise Sean Daniel is producing a big-budget Witcher movie, that’s slated to released in mid-2019. He is bringing in critically acclaimed Polish director named Tomek Baginski, whose short film “Cathedral” is Oscar Nominated, and he seems to pack the artistic touch that the mystical world of ‘Witcher’ is in dire need! Sean is involving people from the Witcher 3 game development department in his creative team so that he can suck up the best elements from the Witcher Games and the Polish Novels! The best part about the upcoming Witcher movie is the alleged cast, it looks astonishingly good, and if they can grasp these actors, we are sure half the work is done for them. Here are names of the actors who are in talks for the Witcher Movie:- 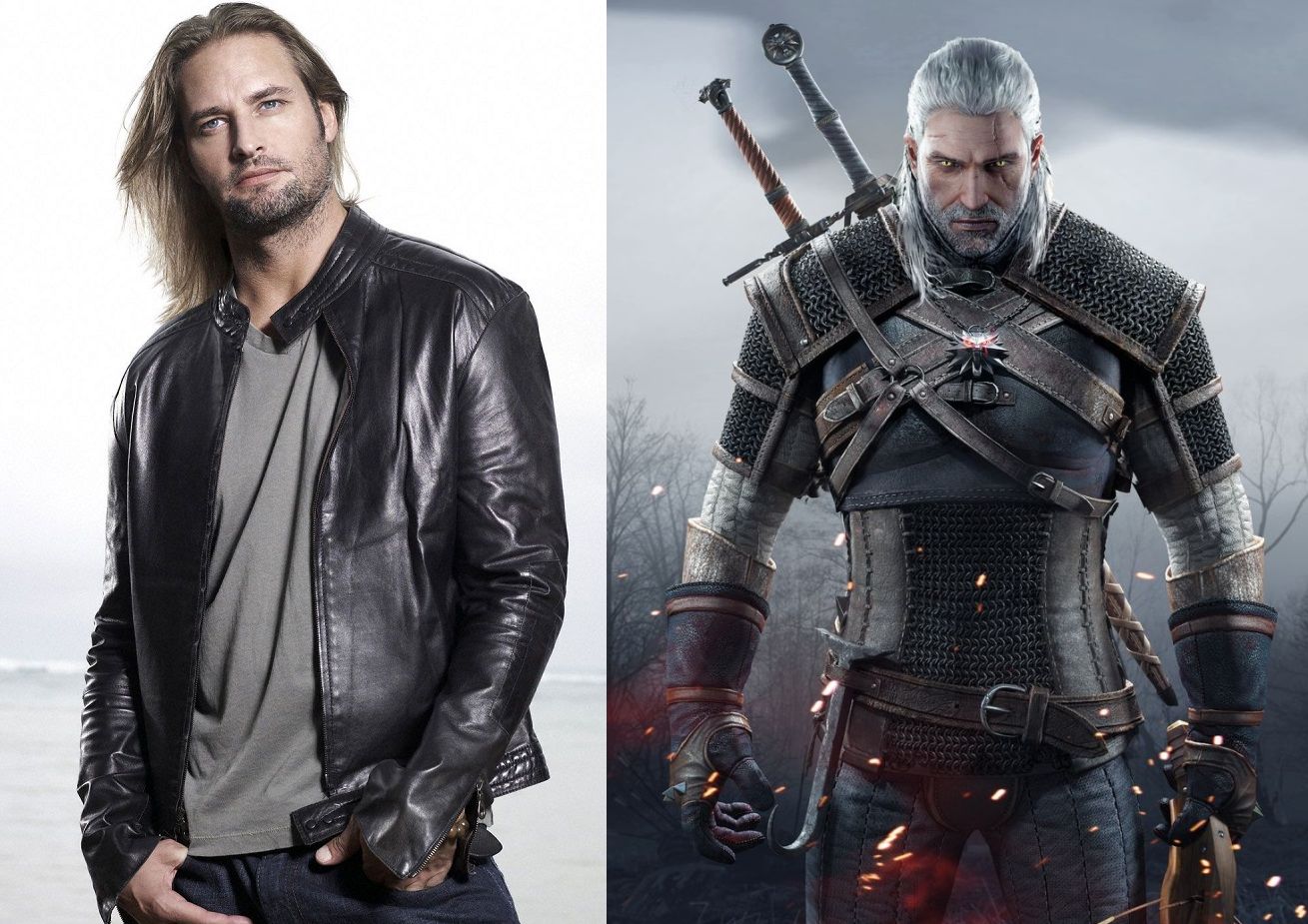 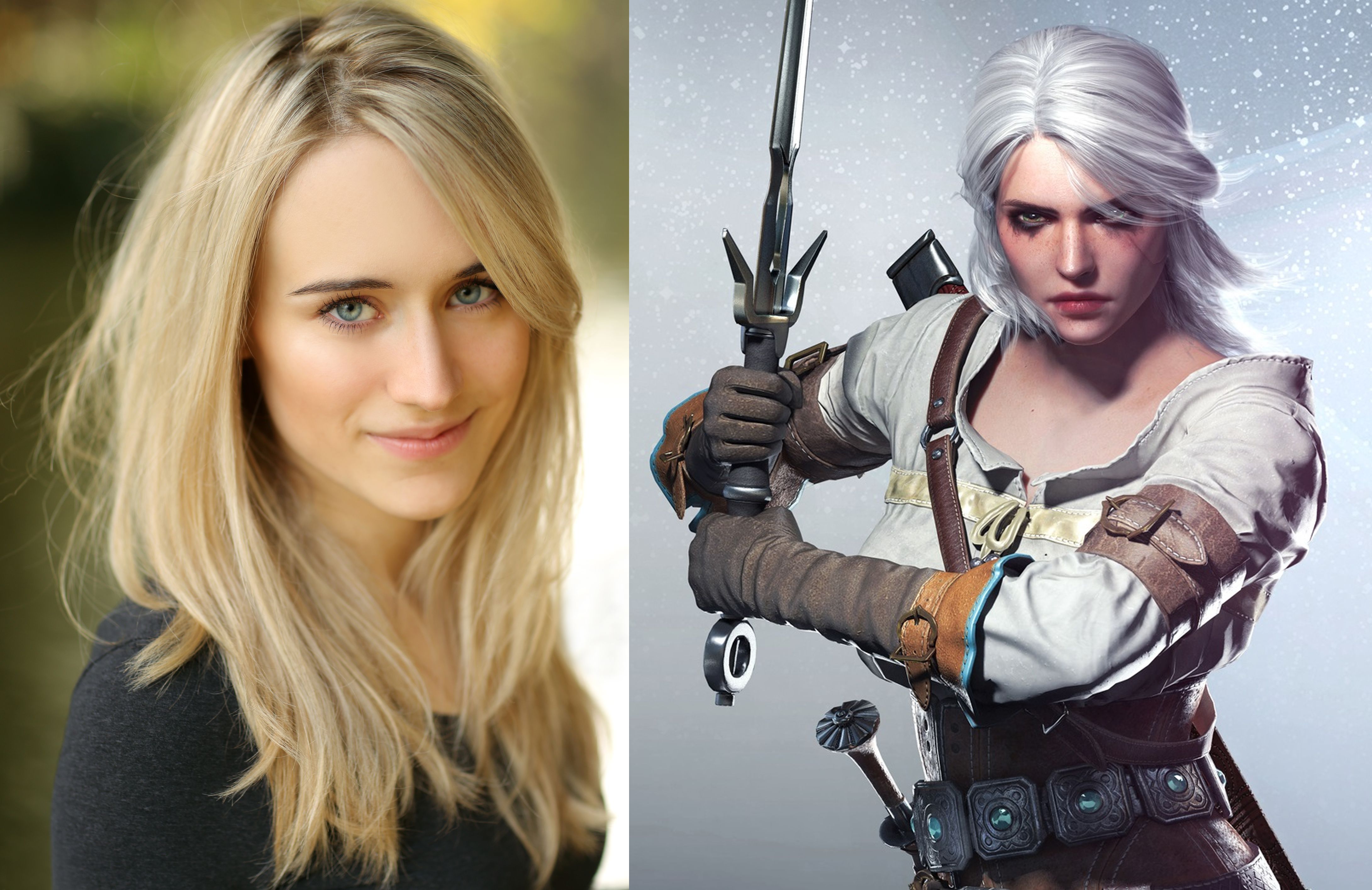 Here’s Your First Look At The Two Dogs In ‘John Wick...