Geeks on Coffee
More
Home GEEK AND NERDS 5 Characters/Actors Are Returning For Spaceballs 2 : The Search for More... 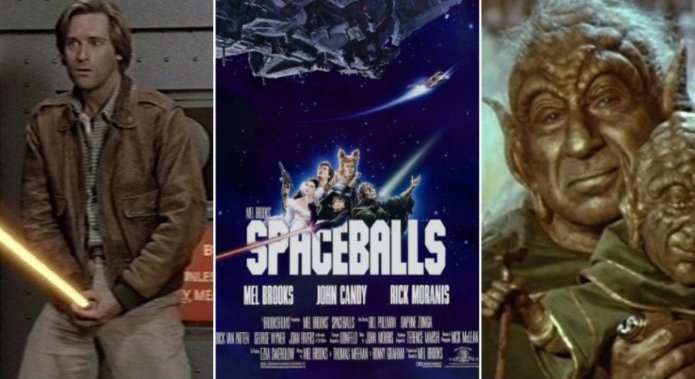 Star Wars has the most passionate fans across the world, who cannot bear even a single word against their favorite franchise, and it required someone as talented as Mel Brooks to make a parody of this Promethean franchise, who even succeeded in making Star Wars purists laugh their asses off, while he butchered Star Wars saga left and right in his magnum opus comedy “Spaceballs. The movie was an international hit and broke many box office records as well as the fourth-wall into pieces. There is remarkable news for all the Spaceballs fans; Mel Brooks has confirmed that he is working on the sequel, “Spaceballs 2: The Search For More Money”, and he wants to assemble the original cast for the movie. However, many relevant protagonists from the Original have passed away, and they will be recast. Currently, Sony and Mel Brooks are planning to plant Spaceballs 2 just after the release of Episode VIII. This movie is going to be huge, and everybody wants to rush towards it because Mel is already 90! (Thank God, he survived 2016). Here are the names of the actors/characters, who are slated to be part of Spaceballs 2: Search For More Money. 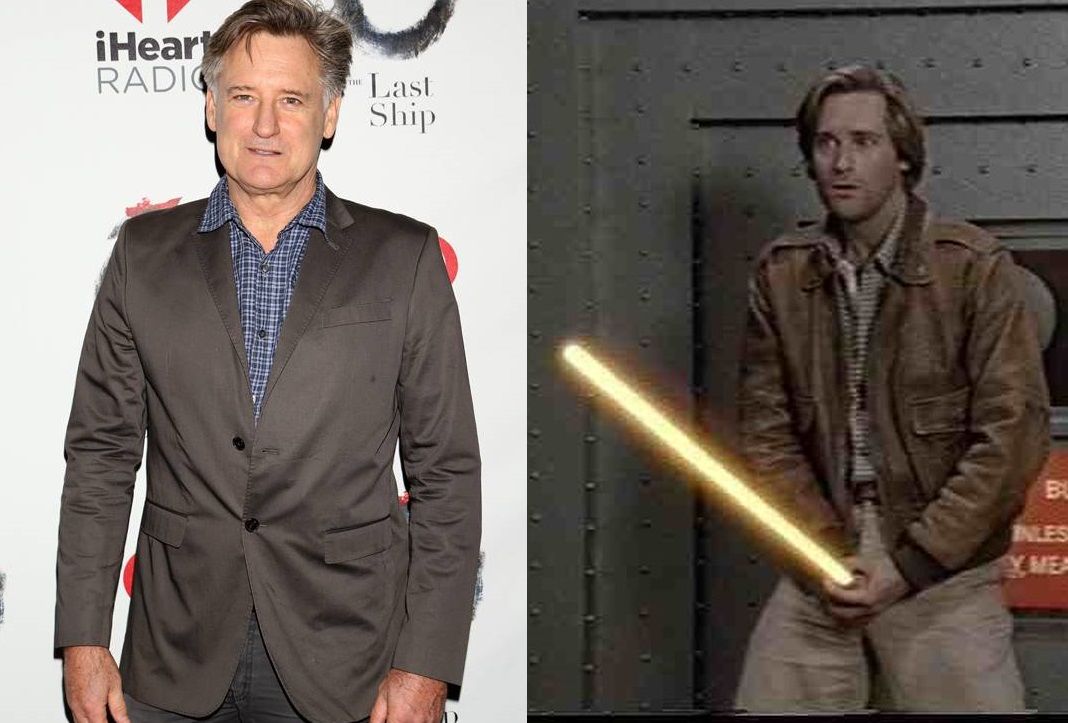 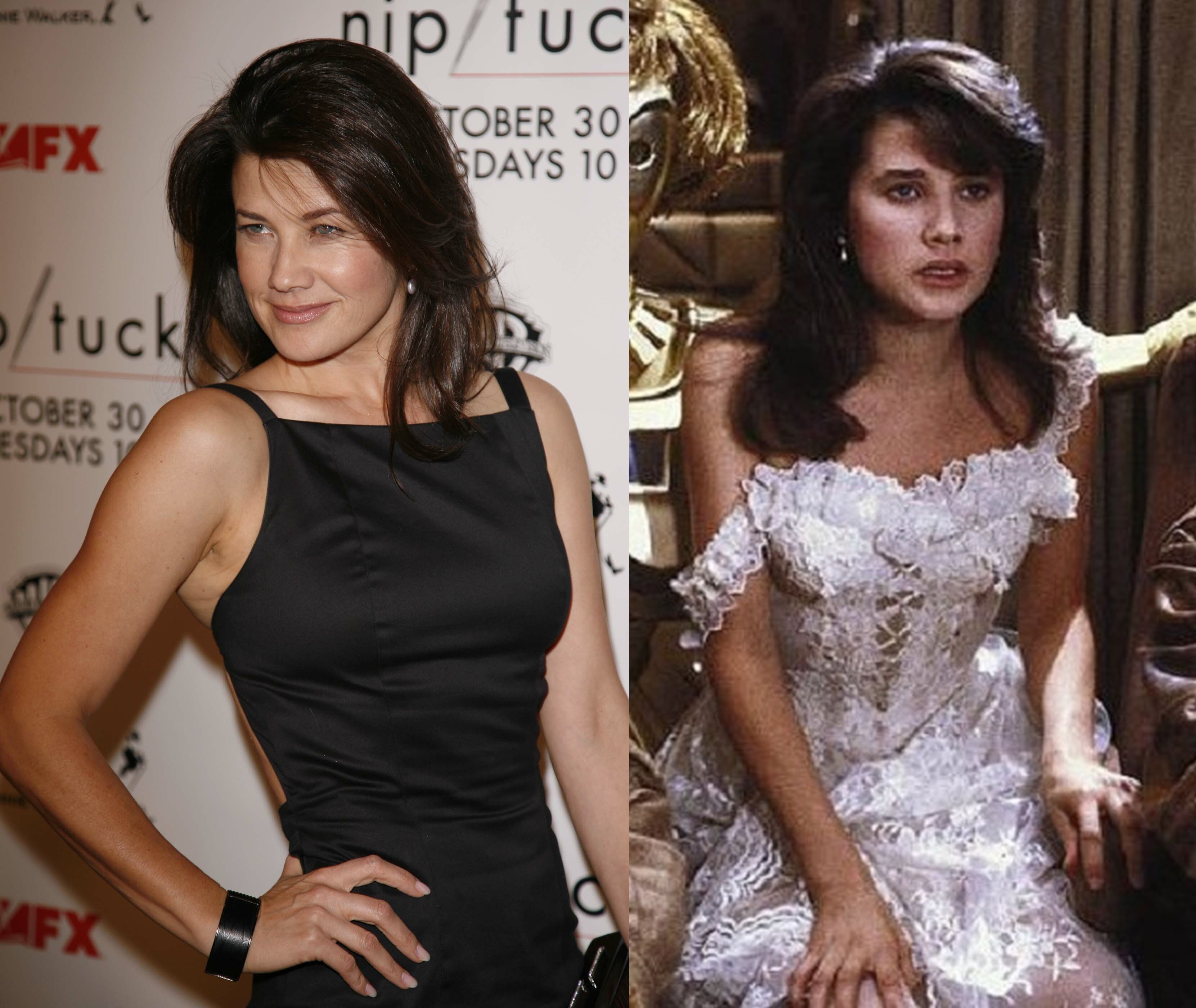