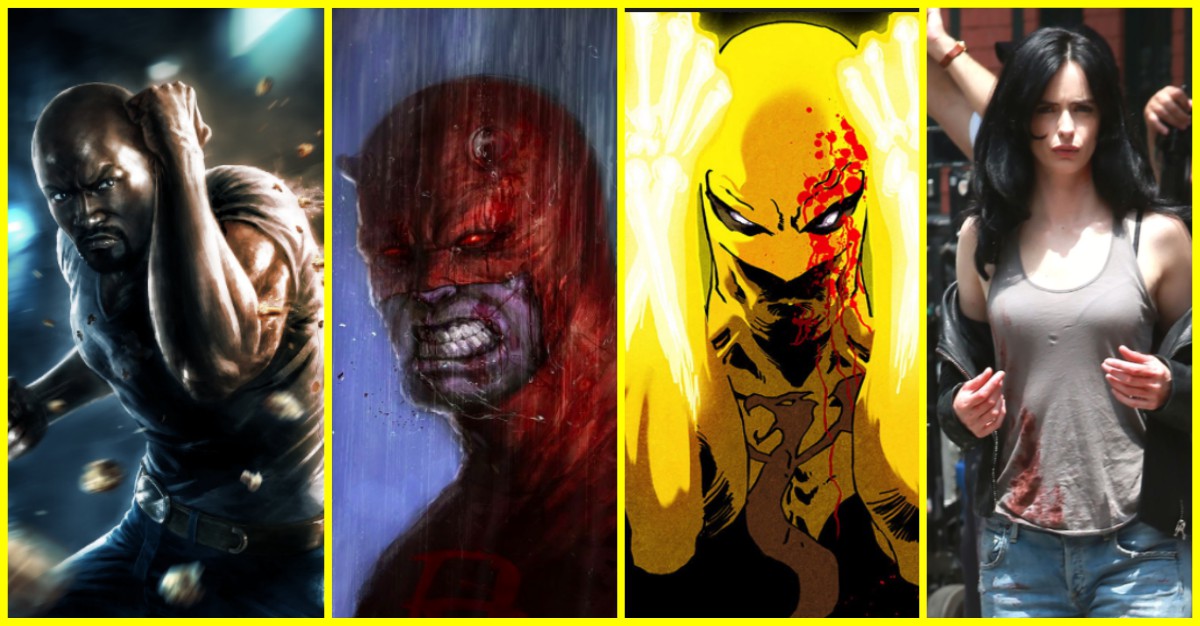 With the New Year around the corner, we have here, 7 amazing shows that you can look forward to in 2017. Here goes…

Netflix’s fourth Marvel series will feature Finn Jones as Daniel Rand (Iron Fist). The legend battles against baddies in New York City with his kung-fu skills and capacity to summon the power of the red hot Iron Fist, which hits adversaries with superhuman effect. The show will start from the point where Rand comes back to the Big Apple, subsequent to having disappeared from the city for quite a while. David Wenham and Jessica Henwick and will co-star in the show as Iron Fist’s samurai partner, as Colleen Wing and the heartless corporate pioneer Harold Meachum. 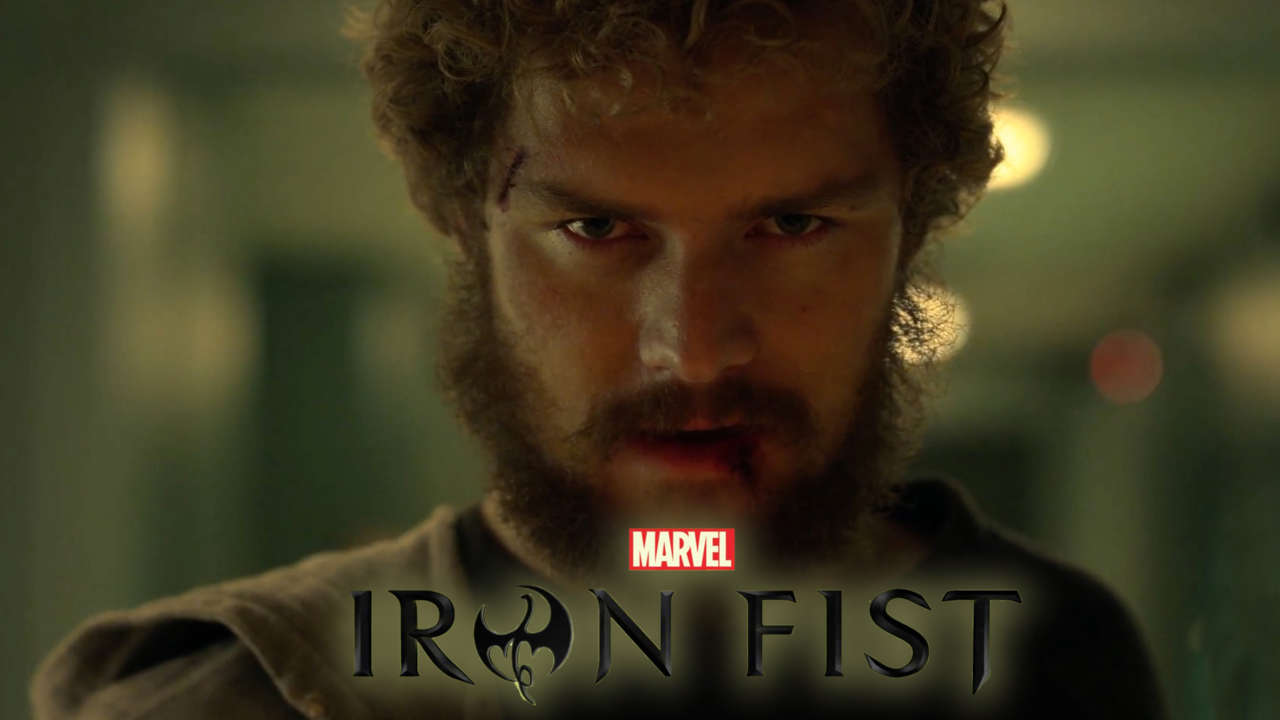 2. A Series of Unfortunate Events, January 13

Based on a novel by Lemony Snicket of same name, the series is all about the orphaned Baudelaire siblings named Violet, Klaus and Sunny. They are sent to live with their distant cousin Count Olaf, who plots to take their inheritance. When he loses guardianship of the youngsters, he tails them everywhere, in various disguises endeavoring to take their fortune. The eight scene season will feature Neil Patrick Harris, Malina Weissman and Louis Hynes. 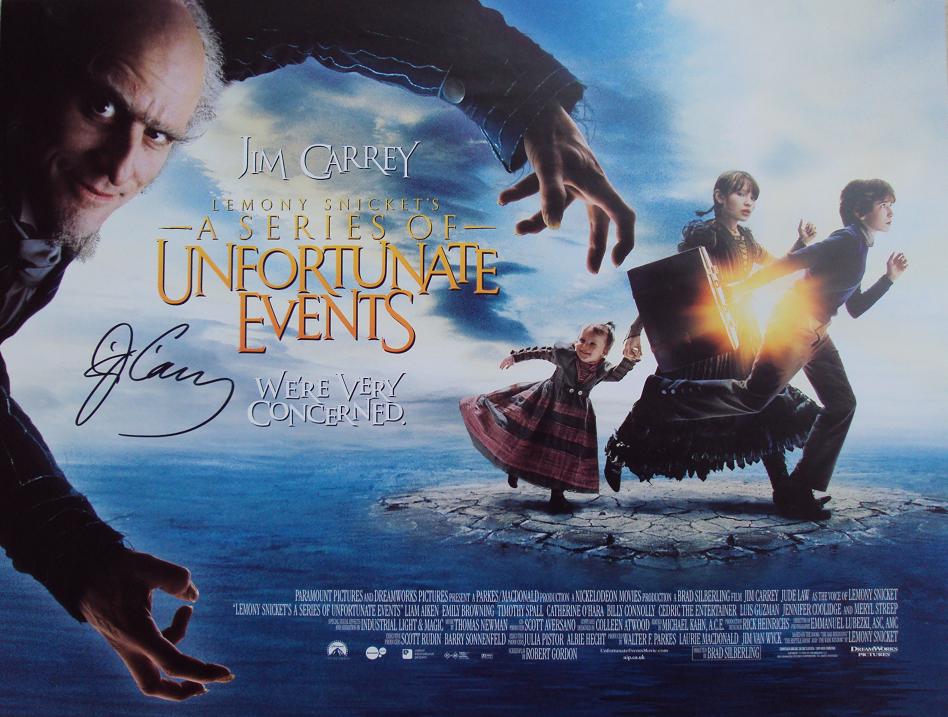 The Director Of ‘Creed II’ Wanted Clubber Lang To Make A...