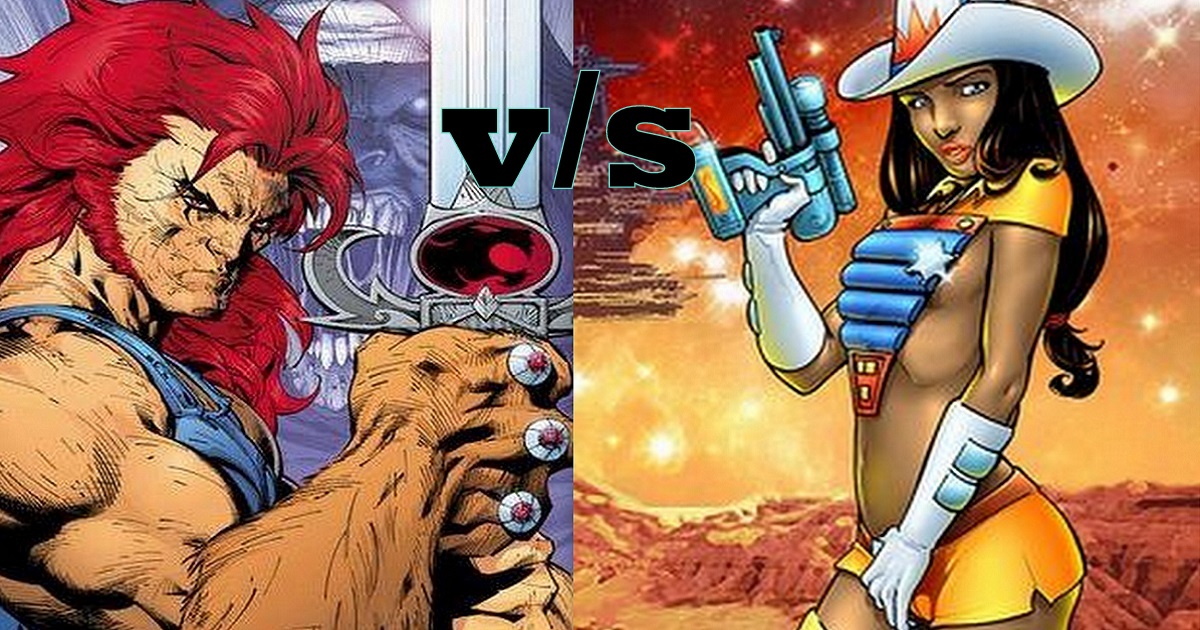 Why did kids in 80’s run home after school and rise early on Saturdays? Well, that’s because the kid’s shows were absolutely fabulous! These cartoons offered cereal and toys and we gobbled it up as though they were going to go out of style. Tragically, they did go out of style. Nowadays, many childhood stories are being revived like G.I. Joe, a Ghostbusters reboot, Transformers, and even Jem and the Holograms. Some are wonderful, some are tolerable, and some don’t adhere to the original plots by any means. So I thought that these cartoons below would make great films as long as they’re not spewed over by producers in Hollywood. Read on…

1. Jayce and the Wheeled Warriors

The 80s gave us a lot of convertibles and battling vehicles. Jayce drives his valiant Lightning League in a fight against the malicious alien Monster Minds and Saw Boss. A film script was really made for this one and then left abruptly. This implies that the arrangement was scratched off in 1985. Hollywood, there’s lots of scope here! 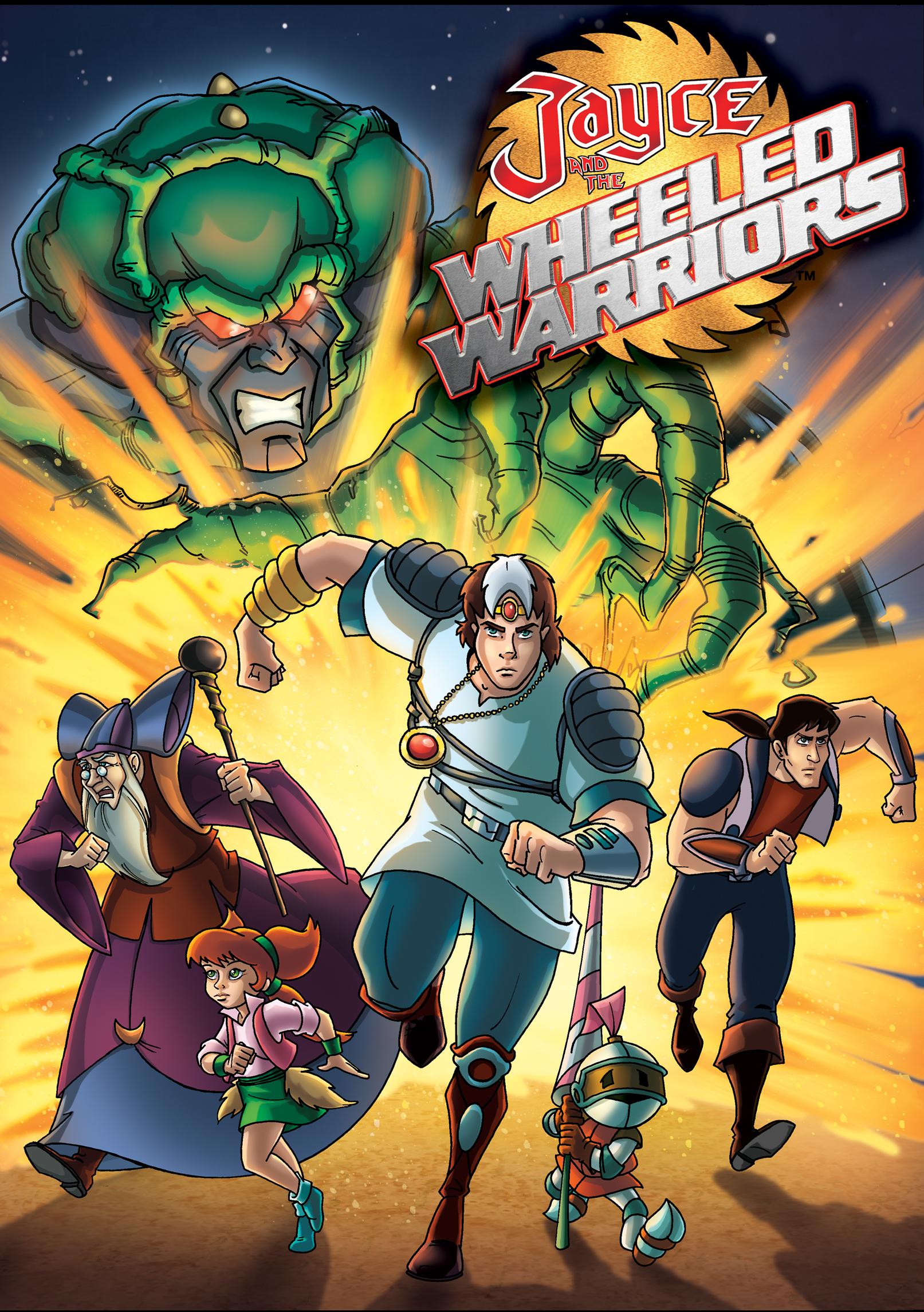