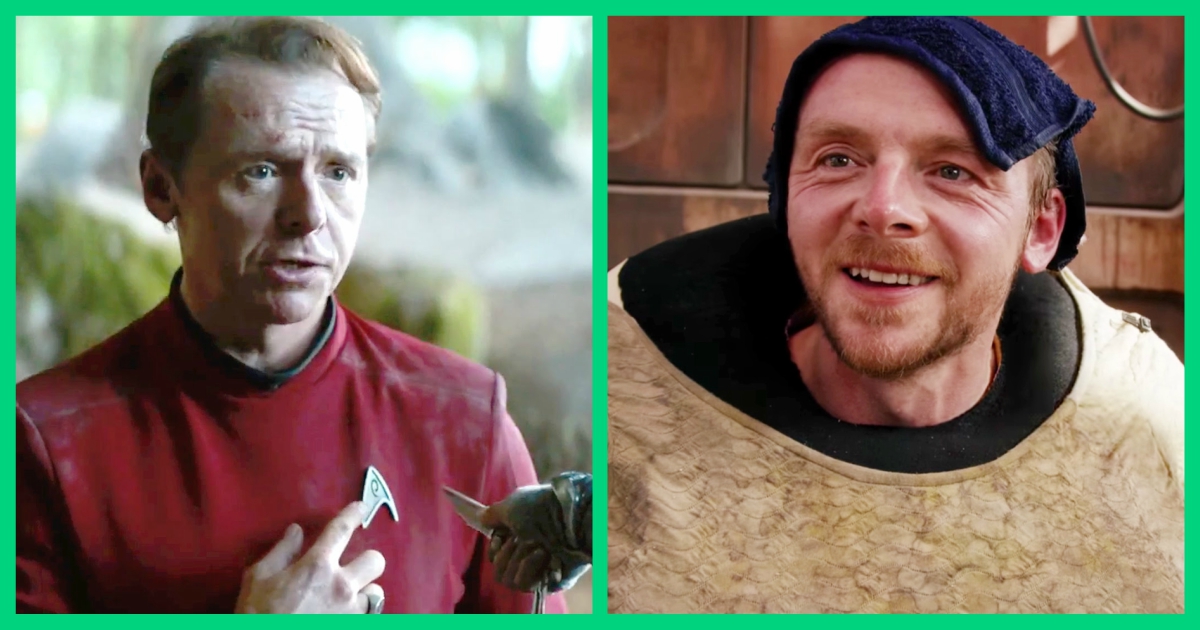 Star Trek and Star Wars are frequently looked upon as two sides of the same coin. The previous is loved for its philosophical way to deal with the genre while the latter is known for putting the genre in mainstream. The two juggernauts fought for supremacy quality in the decades that followed. Furthermore, a healthy competition ensued between the separate fandoms. This brought forth the idea that individuals should vow loyalty to one franchise over the other. Now, this thought is something the following performing artists disregarded totally.

Greg Grunberg couldn’t have got a better buddy than the man who rebooted Star Trek and kick-started the new Star Wars trilogy. Grunberg has worked with J.J. Abrams ever since his appearance on the director’s debut show on TV titled Felicity. At the point when Abrams started re-inventing Star Trek in 2009, Grunberg was initially given a role as an engineer named Olson. However duties to different projects implied that he needed to bid it goodbye. Thereafter, he showed up as Commander Finnegan in 2016’s Star Trek Beyond. In addition to this, Grunberg played Resistance pilot Snap Wexley in 2015’s The Force Awakens. 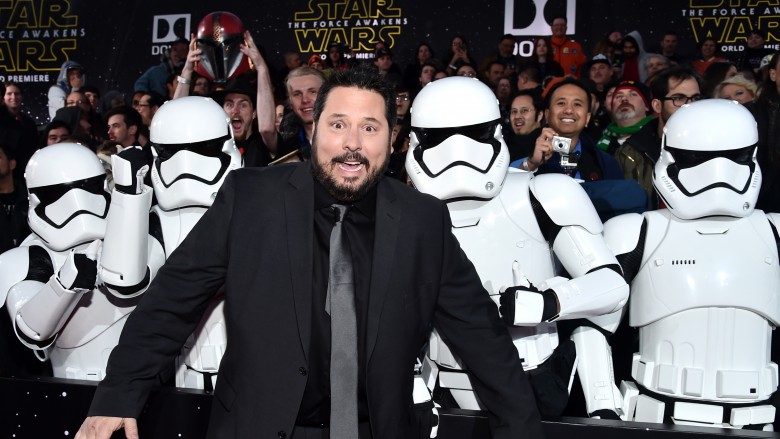 He’s best-referred to for his repeating role as the owner of an Indian restaurant named Babu Bhatt in Seinfeld. Brian George’s first inclusion with Star Trek came in 1997 when he was cast in the fifth season of Deep Space Nine. The Israeli-born on-screen character showed up as Richard Bashir. He came back to the Star Trek universe three years after that with a cameo role in Voyager, this time essaying the role of Ambassador O’Zaal, an Antarian accused of arranging the 2377 Antarian Trans-stellar Rally on board the USS Voyager in spite of approaching bomb threats from a terrorist pilot.

In 2008 the actor played the Jedi Council member Ki-Adi-Mundi in the animated series The Clone Wars, voicing the Force-sensitive Cerean until the show ended in 2014. George has more than 100 voice credits to his name and has recently lent his voice to Marvel’s animated Guardians of the Galaxy series. 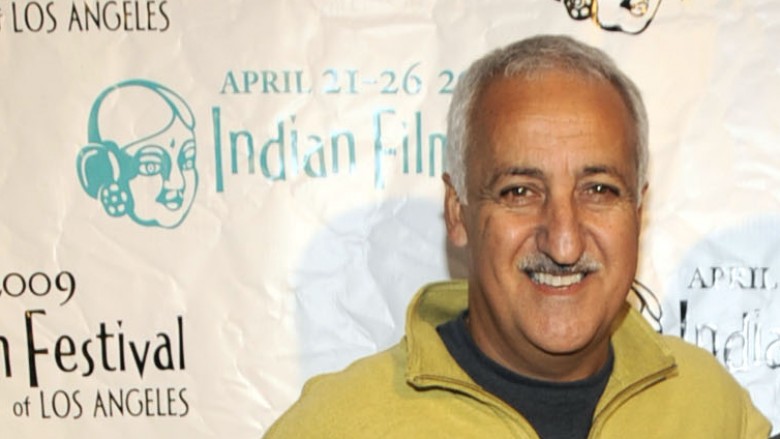