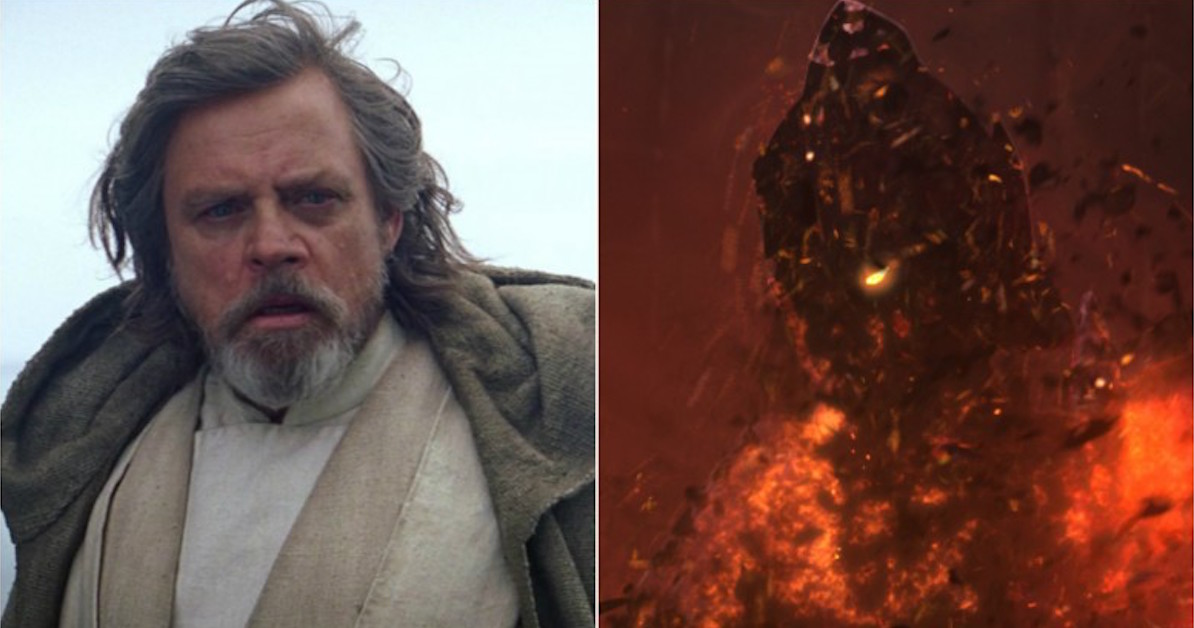 Mark Hamill most likely didn’t comprehend what he was getting himself into when he signed on to play Luke Skywalker in George Lucas’ original Star Wars film back in the ’70s. So when Lucas approached him once more for a sequel trilogy, Hamill tried to amiably refuse.
After the first Star Wars trilogy came to an end, Hamill swung to voice acting work. He has now become one of the best voice performers in the business, having voiced the Joker in Batman: The Animated Series and incalculable other comic book characters. In any case, before he put the on the Jedi robe for Star Wars: The Force Awakens, Hamill showed up in the animated series Star Wars: The Clone Wars. He showed up in the series finale as the Sith Lord Darth Bane, who fans will perceive as the individual who made the Rule of Two. Hamill’s astounding execution even earned him a Daytime Emmy Award nomination for Outstanding Performer in an Animated Program. 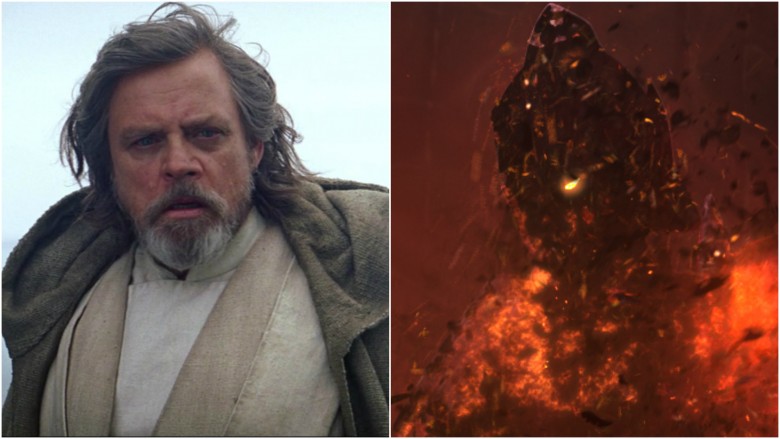 Being a voice performing artist in the Star Wars galaxy accompanies the choice of playing different characters, and Sam Witwer acknowledged that. In spite of the fact that he’s voiced various characters throughout the years, his most celebrated part is playing Galen Marek, otherwise known as Starkiller, in The Force Unleashed computer games. Lamentably, when Disney acquired Lucasfilm in 2012, it expelled the Expanded Universe from canon and renamed it Star Wars Legends. This meant that the world made outside of the original saga, from the books to the computer games, was no longer a canon. The move enraged long-term fans, particularly those who’ve dedicated time to playing games like The Force Unleashed since that implied that the story Lucas concocted to clarify the gap between Episodes III and IV was inane. Despite the fact that his original Star Wars character was no longer considered canon, Witwer came back by voicing Darth Maul. He voices the character in the Star Wars Rebels animated series. Apart from voicing Maul, Witwer can be heard voicing Darth Sidious in the games and as an alien and a Stormtrooper in Star Wars: The Force Awakens. 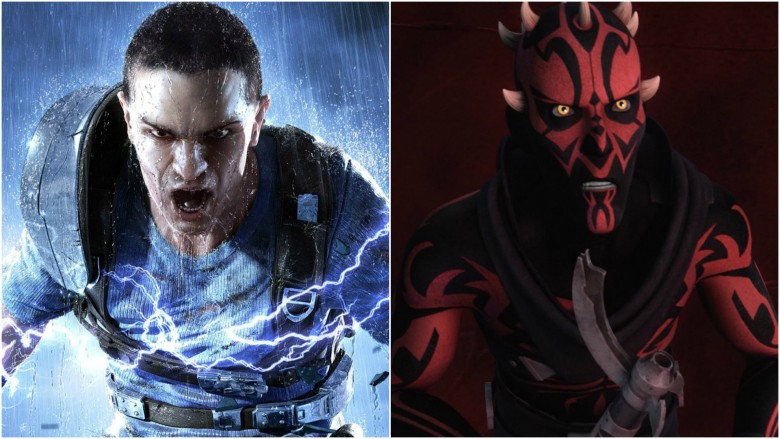