Geeks on Coffee Home Of Geeks & Nerds
More
Home STAR WARS Confirmation On – Who Is Going To Be The Next Han Solo? 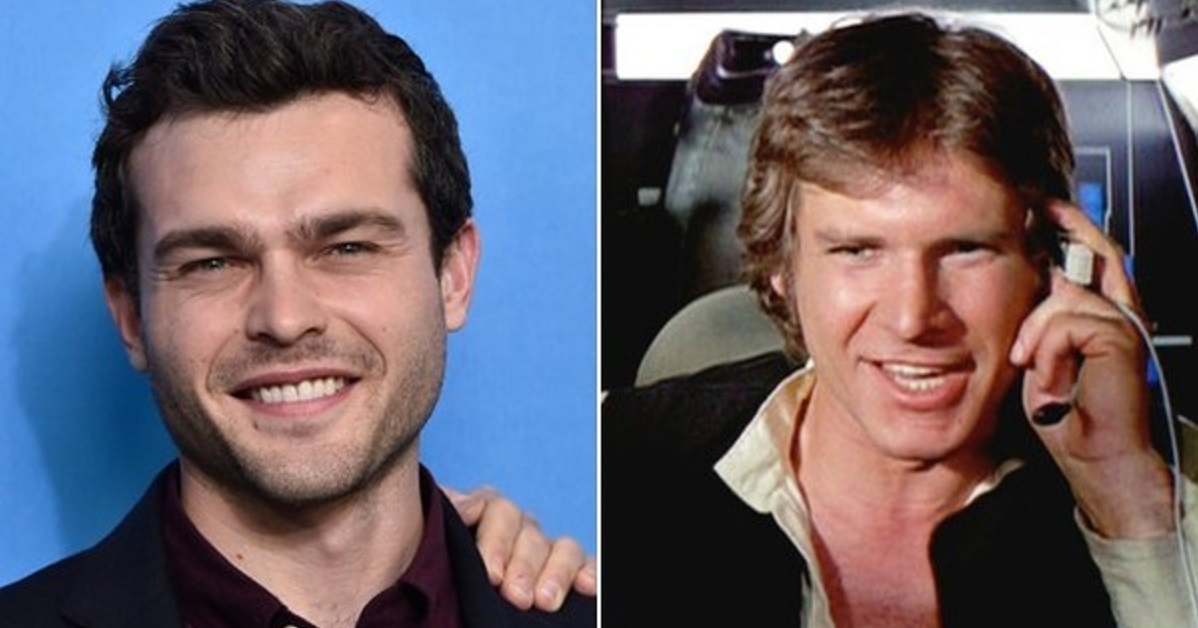 So finally after countless fan speculations and invalid rumors, the question “Who is going to play Han Solo?” in the Disney’s Star Wars Han Solo Anthology movies has been answered – it’s going to be Alden Ehrenreich. He is an odd choice because many well-known young faces had been auditioning to land this prestigious role. Disney could have benefitted from a face who has already made a place in people’s hearts. Alden is 26 years old, so you can make a guess that which part of Han Solo’s life this movie is going to be based off. There is a possibility that this film is going to tackle the plots like – How Han met Chewbacca? And his earlier indulgence with Jabba. We may also get a glimpse of furious young Boba Fett! The movie is slated to release on May 25, 2018, let’s hope Alden does justice to the role. Fingers crossed! 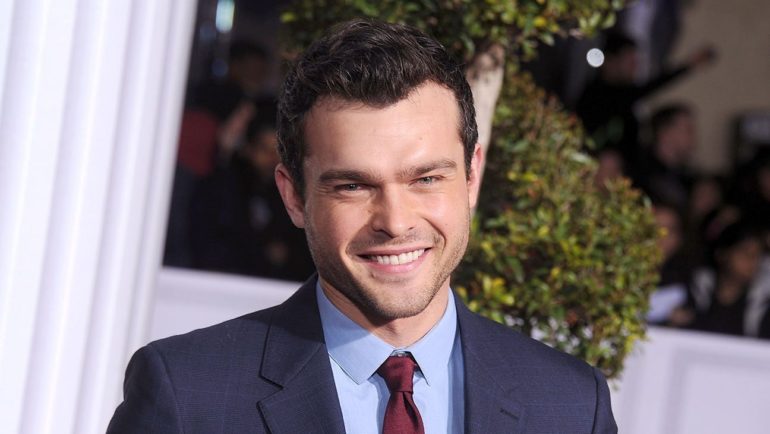