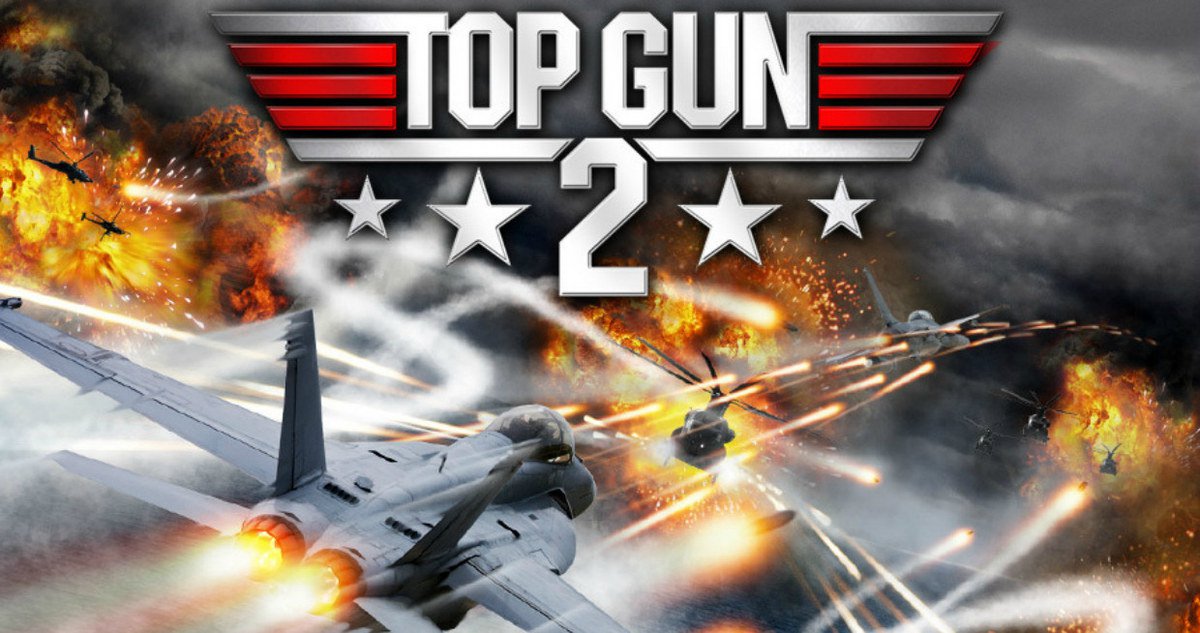 Jerry Bruckheimer and Tom Cruise have been teasing the Top Gun fans from past few years for the sequel. However, Jerry has recently confirmed on his Twitter that Top Gun 2 is actually in production, the script is ready, and it’s going to bring back the majority of its original cast members. The sequel is going to focus on Maverick’s pursuit to convince the Air Force that Drones cannot completely remove human intervention as pilots. The movie is going to weave a perfect balance between intense action, drama, romance, and a political commentary on why machines can’t or can out-do humans! Tom Cruise and Val Kilmer seem to be extremely excited about this film as they have been talking about this movie a lot in their interviews and social media. The icing on the cake is the singer who gave us amazing “The Danger Zone” song from Top Gun; the great Kenny Loggins is going to create soundtracks for this movie. Till now, all the news related to this film seems to be great; however, only time would tell, how the critics, box office and most importantly the huge fan-base of original Top Gun is going to respond to this movie. Here are the names of the actors who are slated to return to the grand sequel: Top Gun 2 :– 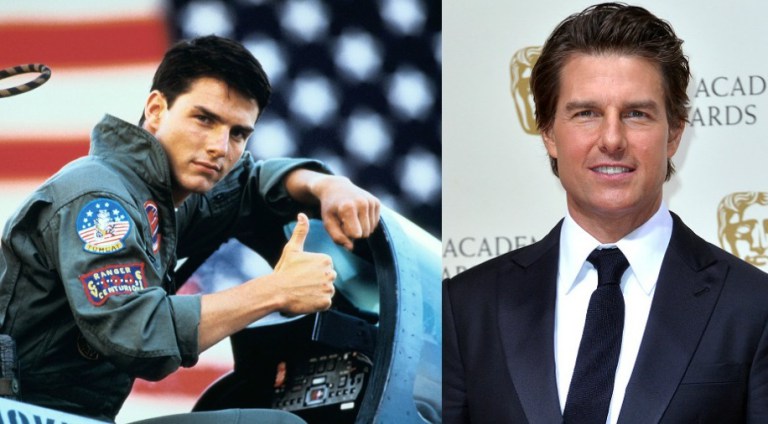 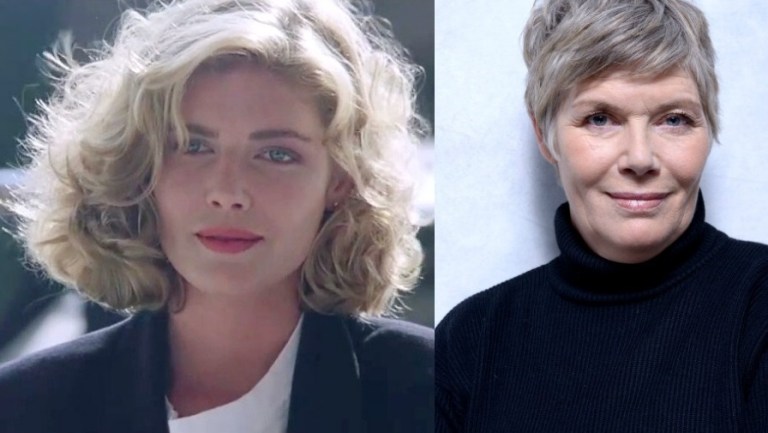