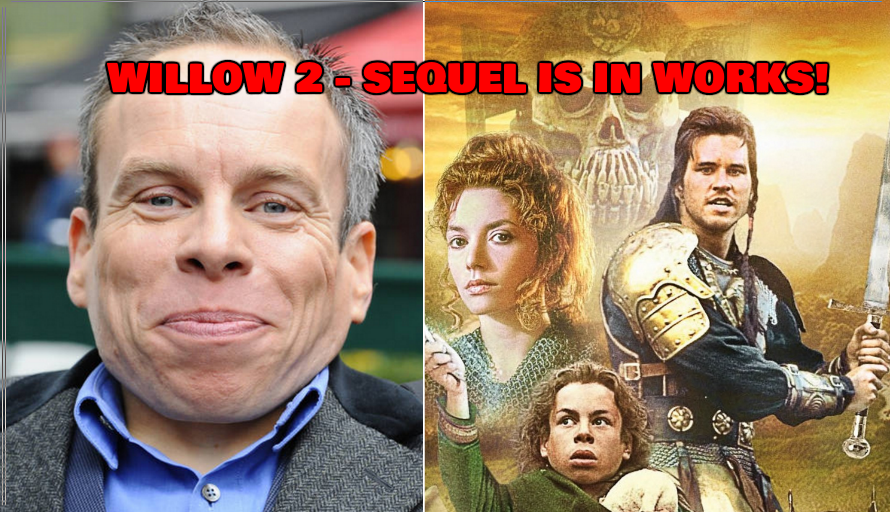 The film buffs say that the era of “Swords and Magic” movie is bygone, and few recent films have proven that categorically. How can we all forget the “Conan” reboot back in 2014; it was an abomination! But it looks like the Good times for the fantasy films is coming back because the genius Ron Howard is bringing back his mega-blockbuster sequel – Willow 2. A couple of years back, Ron did a Q & A session on Reddit, where he stated that he is interested in doing the Willow Sequel, in fact, most of the original cast wants it to happen. However, Ron also told that Disney currently has a laser sharp focus on expanding the Star Wars universe, and the Willow 2 is on the back burner. Now, according to the latest updates by Hollywood Reporter and Latino review, Ron has confirmed that he has a script which is approved by the production team and he wants most of the original cast back in the sequel. He also confirmed that this movie is going to be a direct sequel to the original film. Here are the names of the original characters, who are going to make a comeback for Willow 2:– 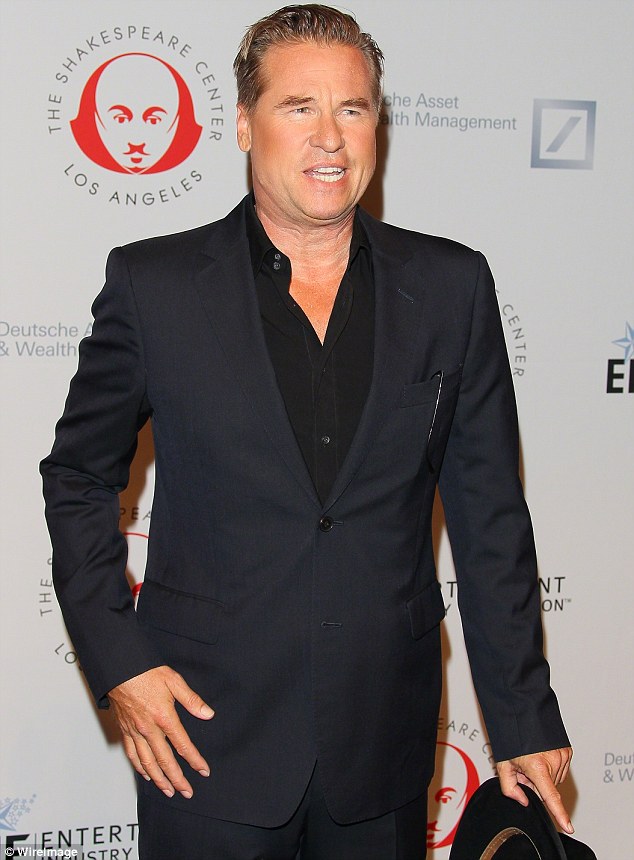 Will We See Ruby Rose In The Movie, Fast and Furious...