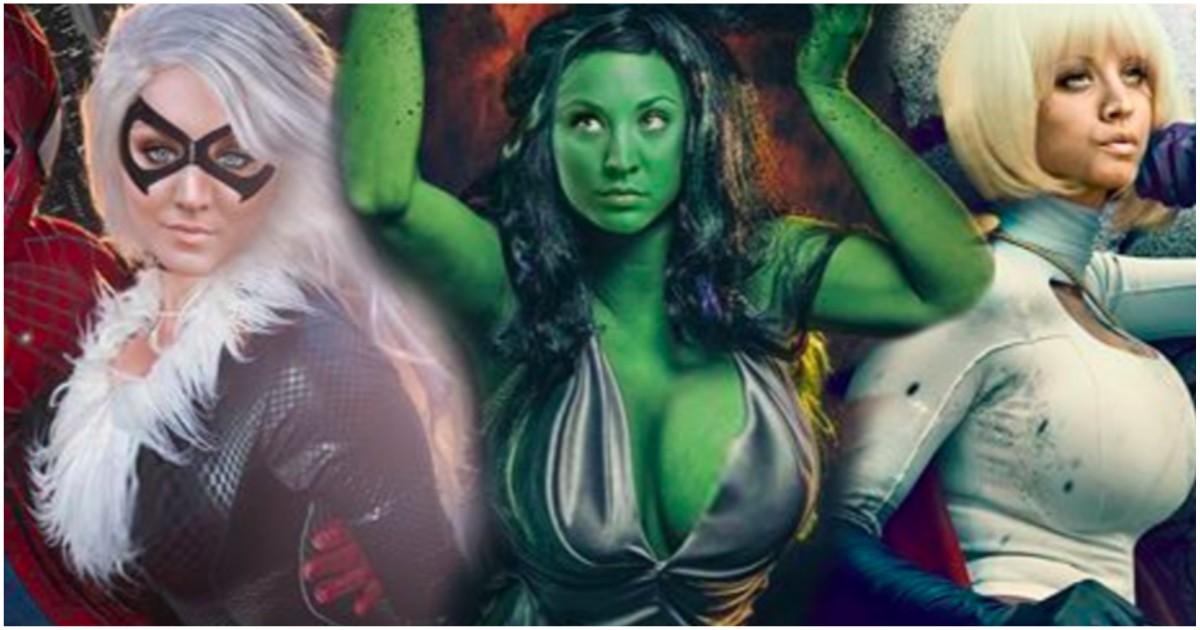 Kaley Cuoco got the world-wide attention and Star status because of her unbeatable performance as “Penny” in Big Bang Theory – The most popular sitcom after F.R.I.E.N.D.S. However, now the show is on the verge of ending, and she has been getting several offers for playing superheroine characters, but she has been turning them down because of her involvement with BBT. To be really honest, she can play many excellent female comic book character with finesse. She has the looks, body and the acting chops to do so. Her name was related with many comic book characters in the past, and who knows in a world post-big bang theory, we may see her rocking a spandex costume as one of our favorite superheroine in DC or Marvel, but Kaley has to act fast and grasp one of the top roles. Here are our suggestion, and some original artwork that we did to represent Kaley Cuoco as many Comic Book Superheroines, she can be in the future. Here are our artwork, enjoy!

Black has been a very close ally to Spiderman, and she is all about action and tease. Kaley’s ultra fit body and her teasing nature can knock it out of the park if she plays Black Cat. This role would be a tough one for Kaley to attain because Spiderman Franchise has been rebooted, ONCE AGAIN, and this time Marvel is going to make it a teen movie with spiders and monsters. Kaley is too old for that kind of role now, but it would have been a wondrous experience to see her in that Black Cat costume on the silver screen. 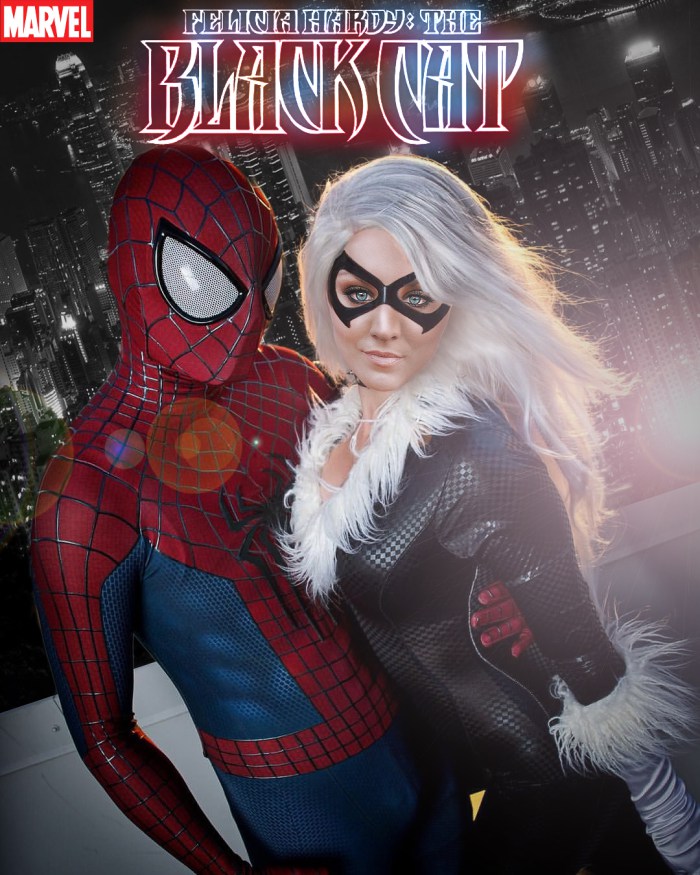 Kaley is tailor made for She-hulk. She-hulk is a strong woman both physically and mentally, plus she has a playful vibe too. She is a beacon of feminism and style in Marvel Comics universe. Kaley has been working out a lot since her divorce, and there were many rumors that Kaley may be the first She-Hulk on a Netflix series. Only time will tell, what’s the outcome? 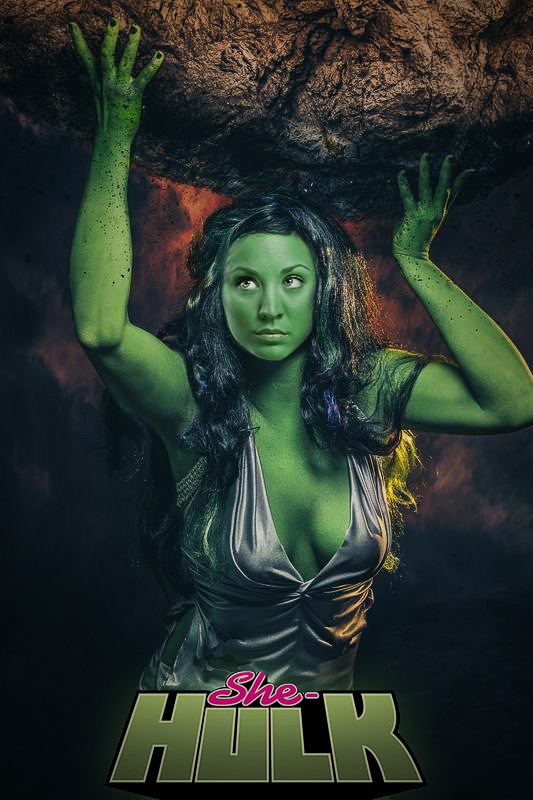