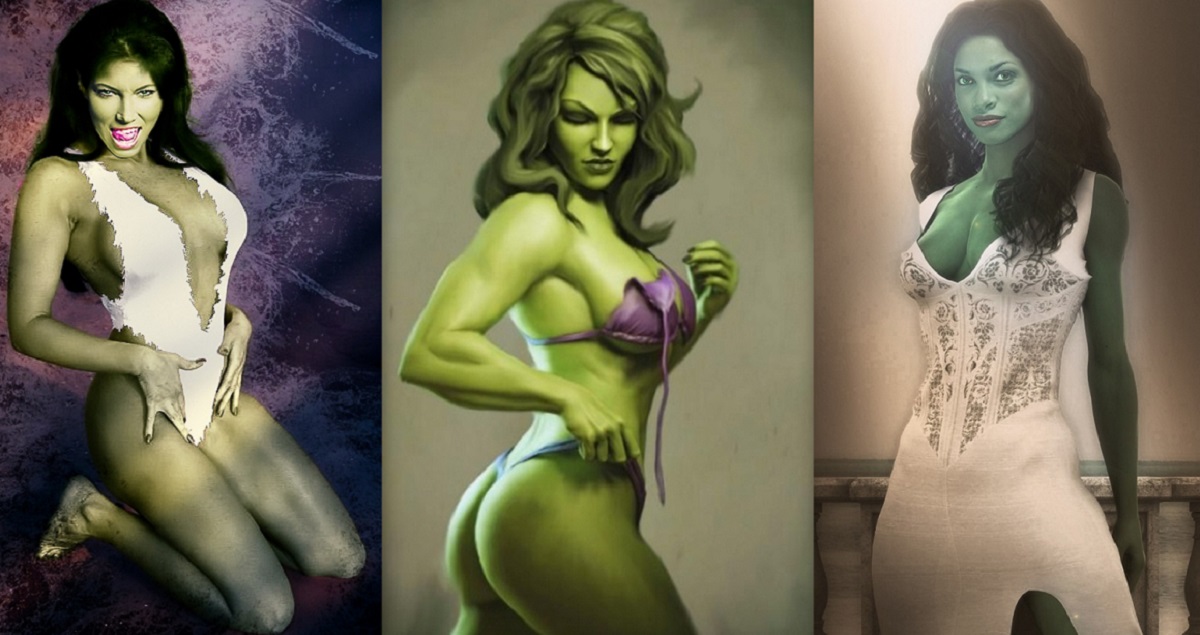 Hulk is one of the most prominent fictional superheroes of all time. However, his lawyer cousin She-Hulk has been missing from the gigantic Marvel universe for some reason! But not for long, because Netflix is working on a project to get the Glamorous She-Hulk in a live-action series. The new series will be set in the same Netflix universe as the Daredevil, Jessica Jones, Luke Cage, Punisher, Elektra, and Iron-fist. Hulk was a quiet famous comic book character even before he landed in the movies; he even had a hit TV series and many cartoon shows dedicated to him. However, this is not the case for She-Hulk, she may have a decent following in the comic books world, but she has never been in a live-action avatar before, and the biggest question that people have in their heads regarding She-Hulk is that – Who is going play this iconic, impactful, charming yet intimidating character? Should they use CGI for her transformation or they should get body-builder-cum-actress to play the She-Hulk? If they use all CGI, wouldn’t the budget be huge? Do Netflix and Marvel want to invest this much on She-Hulk’s character? Well, at this moment there are countless questions regarding the series but if we go by the rumors, here are the names of the actresses who are currently competing to grab this role, and instead of just showing you guys the names of actresses, we did some photo manips to make them look like She-Hulk! Here the actresses whom may don the green colored mantle of She-Hulk 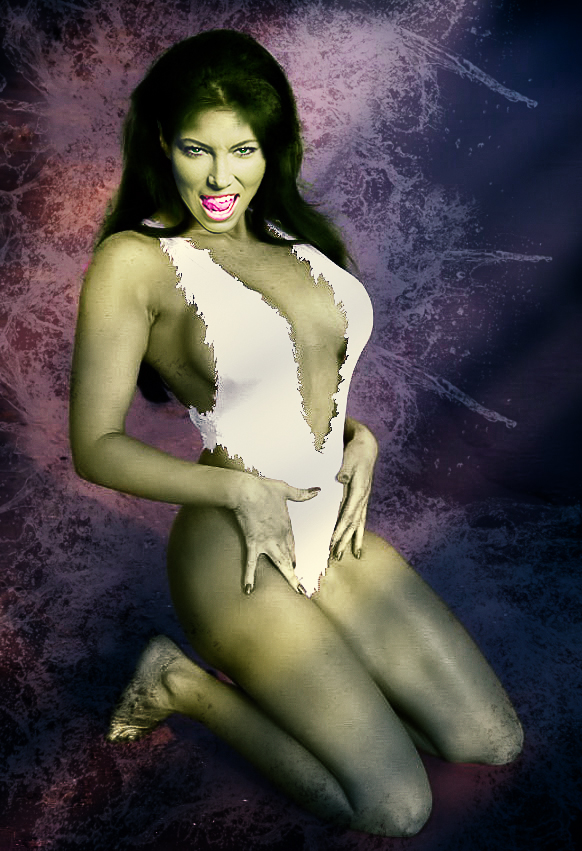 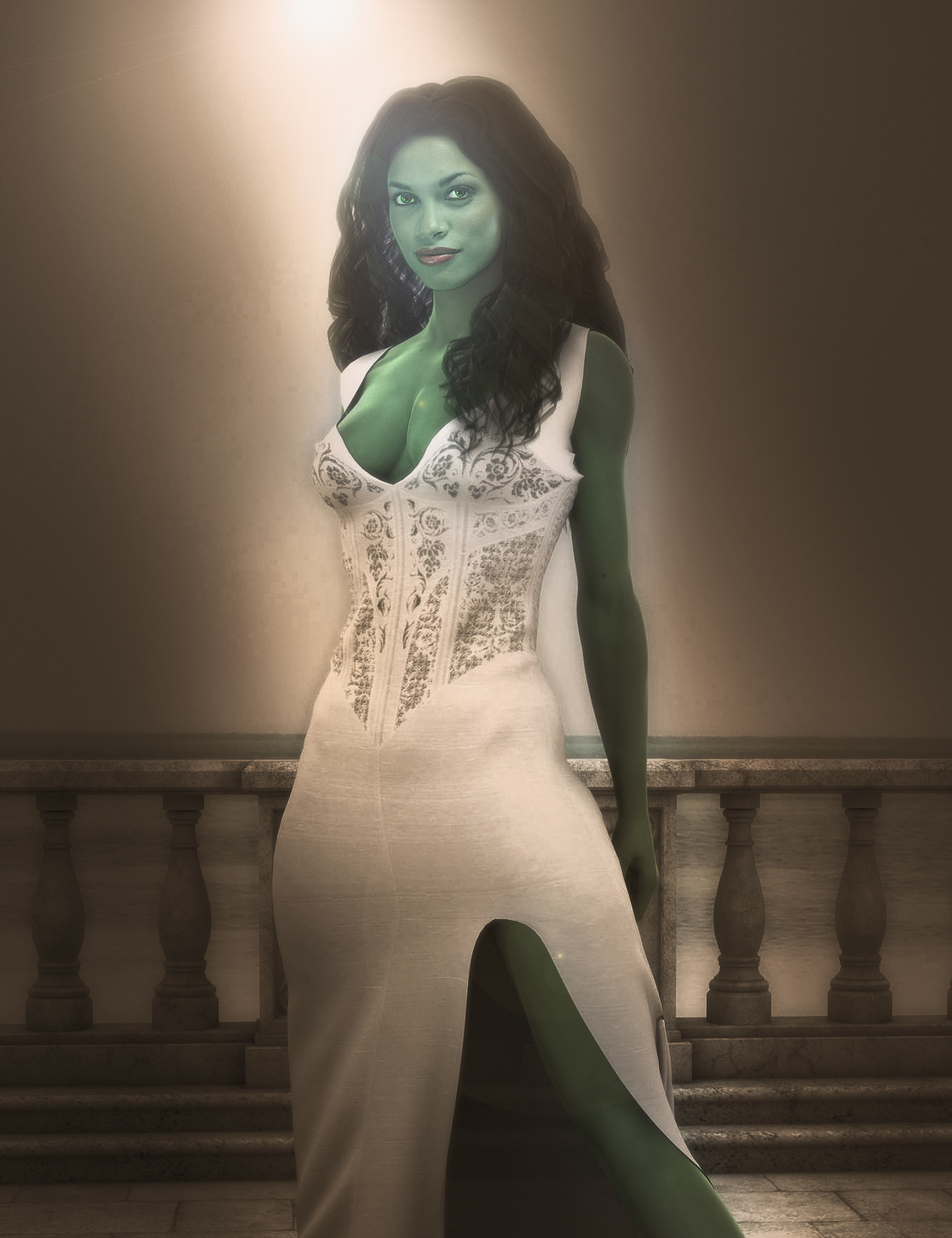