Geeks on Coffee
More
Home GEEK AND NERDS 10 Crucial Points On Nintendo ‘Switch’ Will Help You Decide To “Buy... 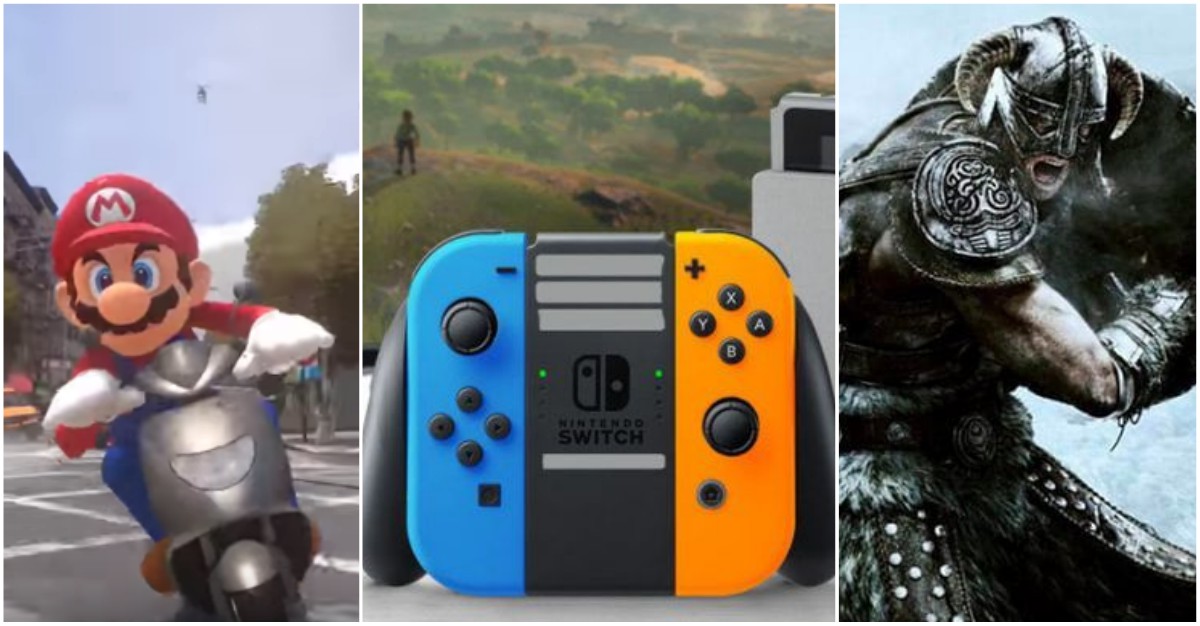 Buzz about the Nintendo Switch has been generated by more than a year of hints and rumors which teased yet kept a lot more under wraps. However, it was only back in October 2016 that Nintendo officially announced its new console. The news sent out ripples of excitement all around the world. There still were unanswered questions.
These questions kept lingering in our minds since then. “How capable is this hand-held and console hybrid going to be? Precisely when will it be released? What kinds of games will be available to us to be played on this platform? Now, we know just about everything that is there to know about the Switch. Without further beating around the bush, here’s a list of all that we managed to find out, read on.

No changes in this department. March 2017 was the originally planned date for the Switch’s release, and Nintendo is sticking with it. This news is a bit of a bummer. It’ll release on 3 March across various markets such as much of Europe, US, Japan, Hong Kong, Canada, and some more territories.
In a move which is a departure from the norm, the games won’t be region-locked. This means that you can buy a game from any country and play it on a Switch released anywhere in the world. That’s importers-friendly and smart thinking. 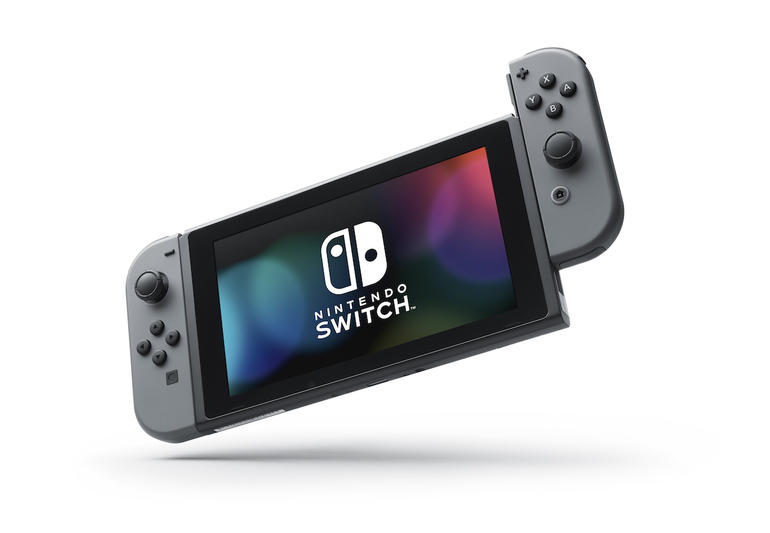 Initial rumors suspected Switch to be competitive in its pricing when compared to other consoles in the market. This has now been debunked. The launch bundle set will set you pocket lighter by back £280 in the UK which makes it about $300 in the US.
So what do you get for your $300 or £280? Inside the box, you’ll get the Switch handheld itself, the two controller nubs (called Joy-Con, it is the name they have given to their console parts), the Joy-Con Grip that combines with them to make a traditional gamepad, two Joy-Con wrist straps, the home dock that connects to your TV, HDMI cable and an AC adaptor.
The Joy-Cons come in 2 color schemes – you’ll be able to get them either with two gray Joy-Cons or with one blue and one red.
The accessories are costly too. The prices for a pair of extra Joy-Con controllers will be $80 in the US. The UK prices are yet to be declared. The optional Pro Controller is a mind-boggling $70. Madness.
There’s only one variant of Switch, and it comes with a measly 32GB of internal storage. However, buyers can expand it significantly with microSDHC and microSDXC cards. This only means that you’ll have to shell out more money for that privilege.

The reveal video of the Switch released earlier took great pain to hide the fact that the device has touch capabilities. Maybe they wanted to save this bit of juicy surprise. Now that is out of the way, let me also take this opportunity to inform you that the display is 6.2 inch. That is a relatively big screen, and the size should come in handy for menu navigation. It could also perhaps make it easy for mobile games to make their way over to the device.
The screen resolution of 720p is a huge thumb down. It is lesser than the one found on iPhone 7 which was panned for being too low in that department. The same resolution but larger screen of the Switch means less clarity. However, 1080p gameplay output can be had on TV when connected via HDMI though. 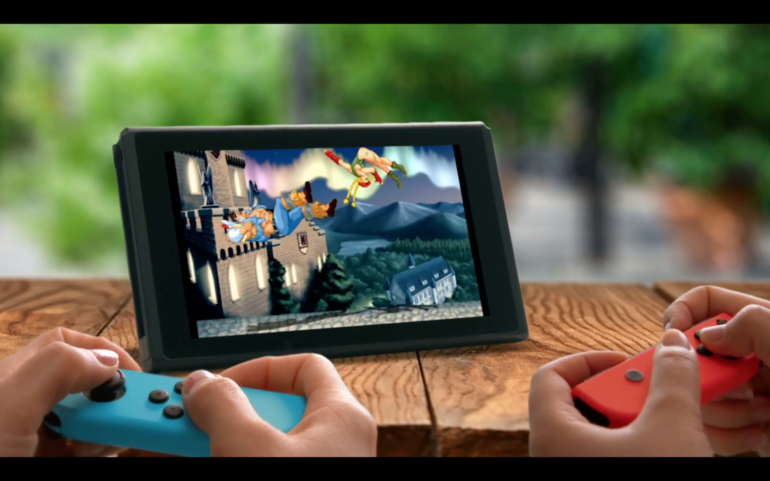