Geeks on Coffee
More
Home GEEK AND NERDS 4 Cartoons of the 1980’s that are in need of a reboot... 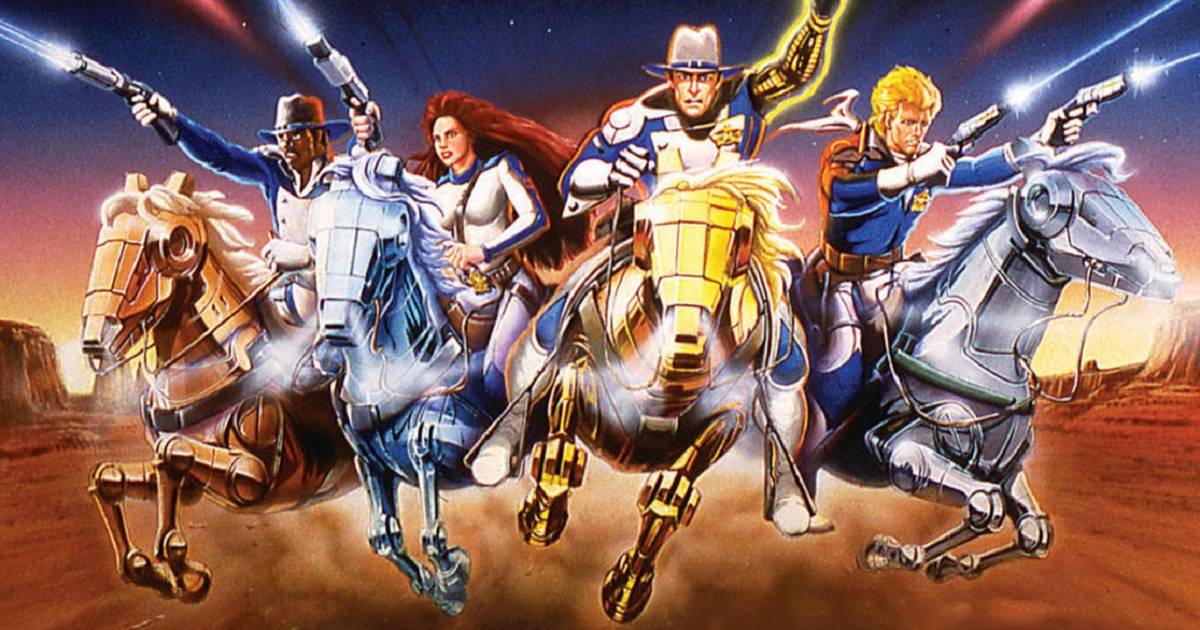 Reboots are some of the toughest things to handle- one mishandling and it all comes crashing down. And there are some exceptions such as Battlestar Galactica which fare off much better than the original series. And add to that the forgettable ones, such as Robocop which are easily lost in the winds. But the modern audience needs to know the immense creativity behind the 80s shows, and hence the need for modern reboots.

The 80s shows had always an array of accompanying toy lines and TV shows, initially started by Ronald Reagan. In an attempt to kick-start the toy line industry, the FCC had made new changes to the rules on children’s programming. Amongst these, most of us would have known the ones from Transformers, Thundercats and G.I. Joe. Following are the classic shows of the 80s that still retain their popularity and ought to be reintroduced to the modern audience.

This show focused on the numerous adventures of the American astronaut brigade as they fought against the several invasive forces of the Shadow Force. The Shadow Force was a complete troop of aliens and robots led by Emperor Dark. The show was unique in its attempt to keep the tenets of space travel as realistic as possible. This show didn’t gather much success in the United States, but had garnered a huge fan following in Europe and Asia. Even the toy line was unique as each figure had magnets installed in their feet, as it gave birth to a new range of metallic elements used for the manufacturing of the toys. It has a total of 13 cartoon episode, and one should admit that the series had tremendous potential even if the chances for a reboot are really low. 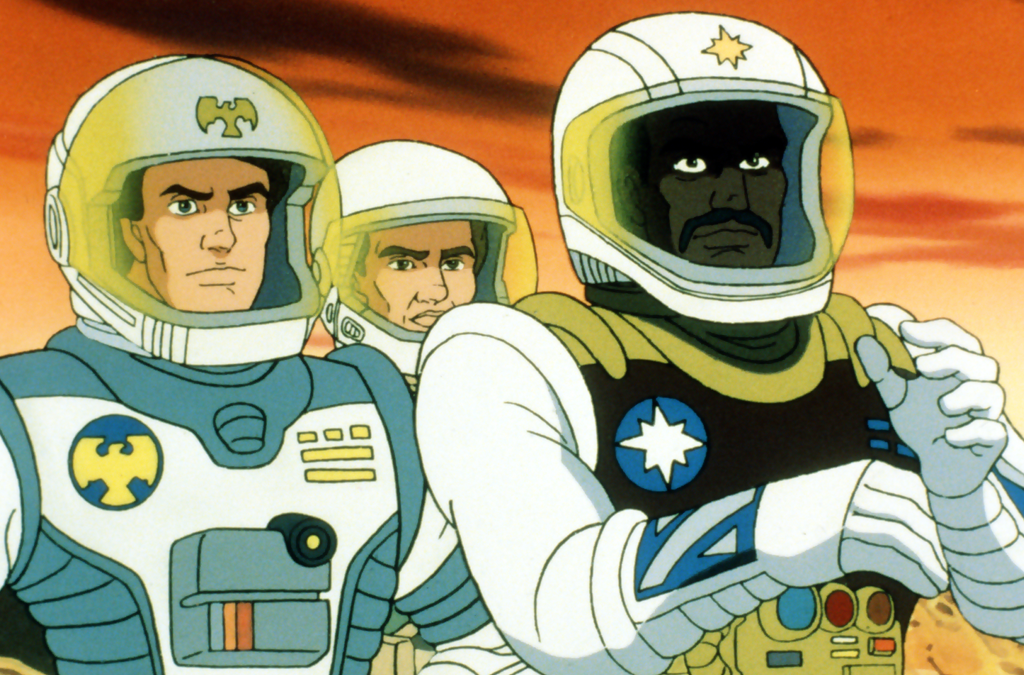 M.A.S.K can be considered as a mix between two of the most famous series in the 1980s, Transformers and G.I. Joe. It had infused the elements of transforming vehicles from the former and the action figures of the latter together. This resulted in each character having a unique helmet or mask. This even extended to other popular shows in the 80s era, in which the operating base hidden beneath the mansion is completely borrowed from the X-Men. Even the antagonists, such as Venom was a distinct copy from G.I. Joe’s Cobra. To this date, the show still retains a huge fan following, as it gets prominently featured in conventions. With a few changes made to it, it can be still made palatable to the modern audience. 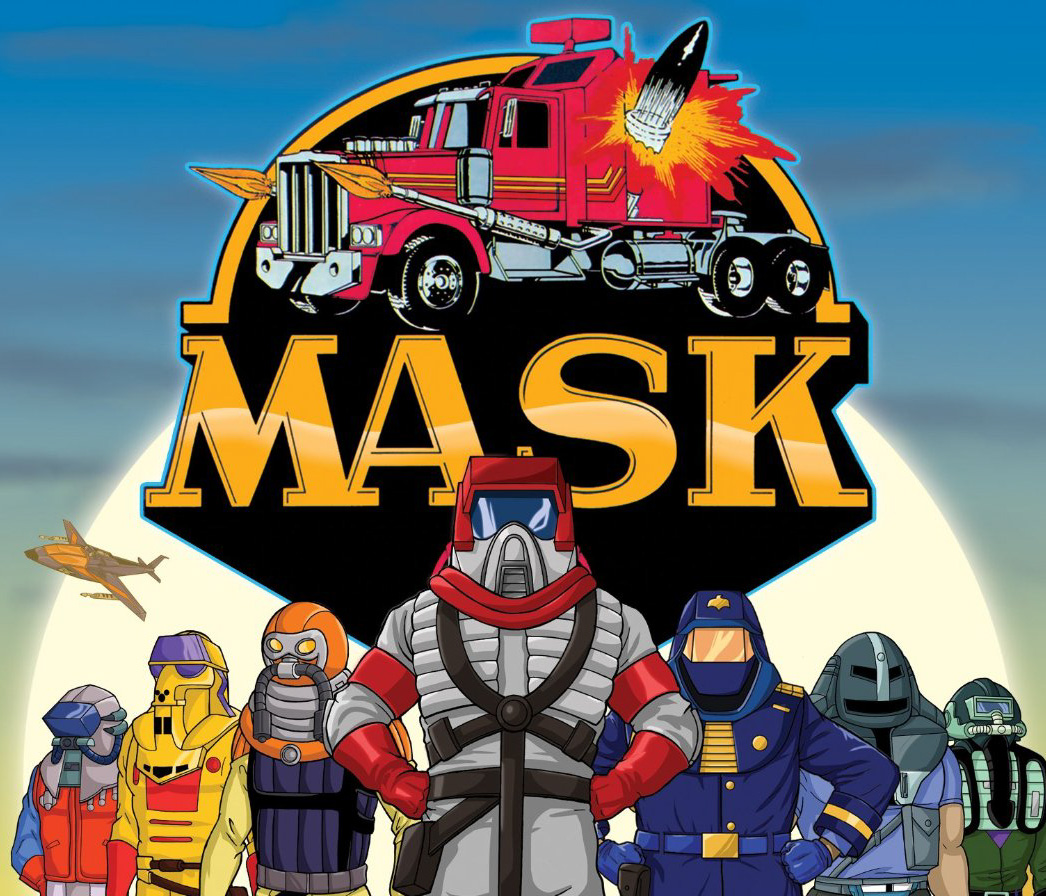 12 Incredible Snaps Of Margot Robbie Along With Interesting Facts About...