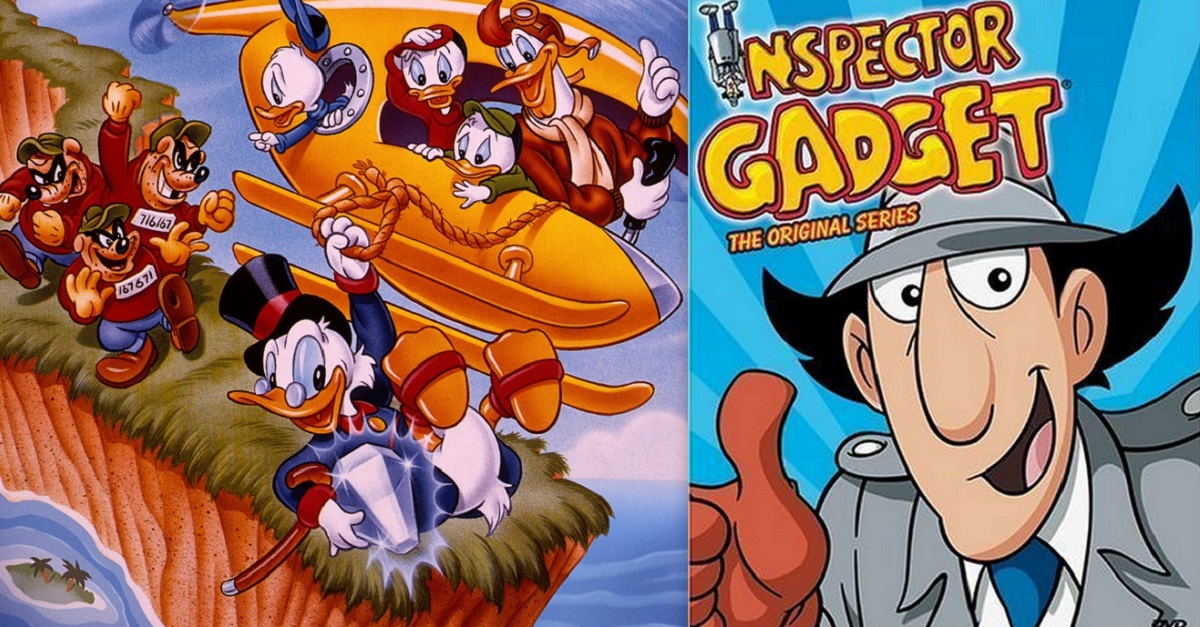 The thought that they don’t make cartoons these days the way they used to is a thought shared by ‘80s and ‘90s kids. I hate to use the phrase ‘when we were growing up’ but I have to, so when we were growing up, Saturday mornings meant hours of back-to-back cartoon programming that was guaranteed to keep kids busy while our parents slept, read the newspaper, or fiddled about the house. We would sit ourselves in front of the TV and exist on the diet of The Care Bears, The Jetsons, and DuckTales for hours and hours. A number of your favorite cartoons from the ‘80s and ‘90s are set to return. You may attribute it to a wave of nostalgia or just a reboot to innocence. Although the routines of the ‘80s and ‘90s are long gone, the sugary-sweet shows of the era are set to live on albeit an rebooted an updated fashion. Just did you did, the kids of this decade will be able to soak up the girl power message of The Powerpuff Girls, marvel at the bionic ways of Inspector Gadget, laugh at the funny antics and mischievous ways of Uncle Scrooge’s nephews in DuckTales. You may also join them. Aren’t we in for some good times? Scroll down and read on to see all of the upcoming cartoon reboots that parents and kids can soon enjoy together!

When the news that Disney is going to reboot DuckTales, it was met with a thumping cheers all across the globe. Such is the popularity, DuckTales enjoyed in our childhood days. The reboot will make its debut on DisneyXD on 2017. The show is about the miserly Scrooge and his grandnephews – Huey, Dewey and Louie – plus Donald and its appeal is not restricted to just some toddlers but also to more than a few adults who have been known to watch it on a regular basis. 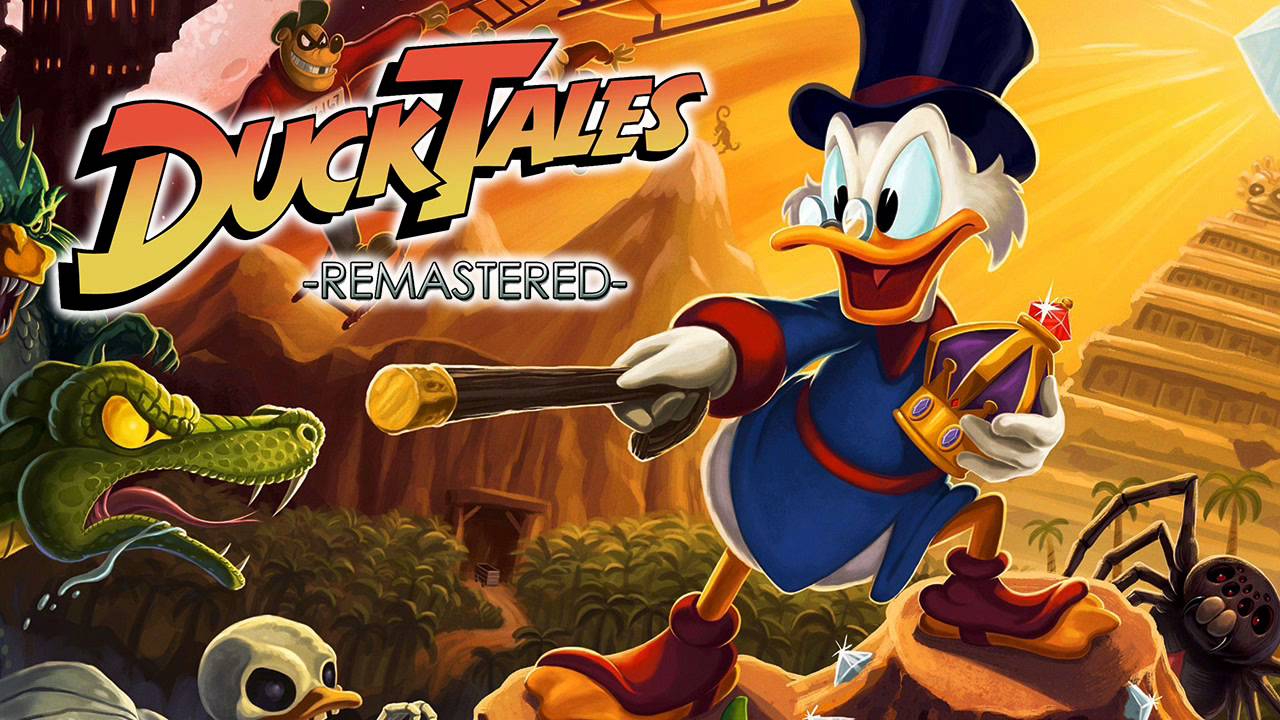 The original cartoon girl-power brigade, The Powerpuff Girls will return to Cartoon Network in 2016. It has been 18 years since they made their debut on the channel. Expect to see the trio Blossom, Bubbles, and Buttercup springing into action as they use sugar, spice, and Chemical X to combat evil.

The Cartoon Network has already announced licensing plans, so we’re sure there will be a slew of toys and goodies ready to go when the show makes its return to the TV. 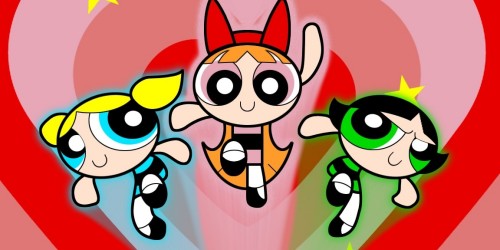 10 Stunning Actresses From 1980’s That Ushered Us Into Manhood!