Master Kopecz saw Dessel and perceived how the force was strong with him, so solid that he instantly believed that he was the Sith’ari. The Sith’ari was “the chosen one” of the Sith order who was prophesied to lead and revolutionize the current Sith Order to make it more stronger than ever before. Knowing that Dessel could be the Sith’ari, he gave him a place at the Sith Academy in Korriban. The thing was, if Dessel accepted this offer, he would need to discard his past life and be reborn. After that, Dessel acknowledged the Sith Lord’s offer and cast his name away, and picked his Sith name – “Darth Bane” – a wellspring of wrath and hate to be his new name, Bane. 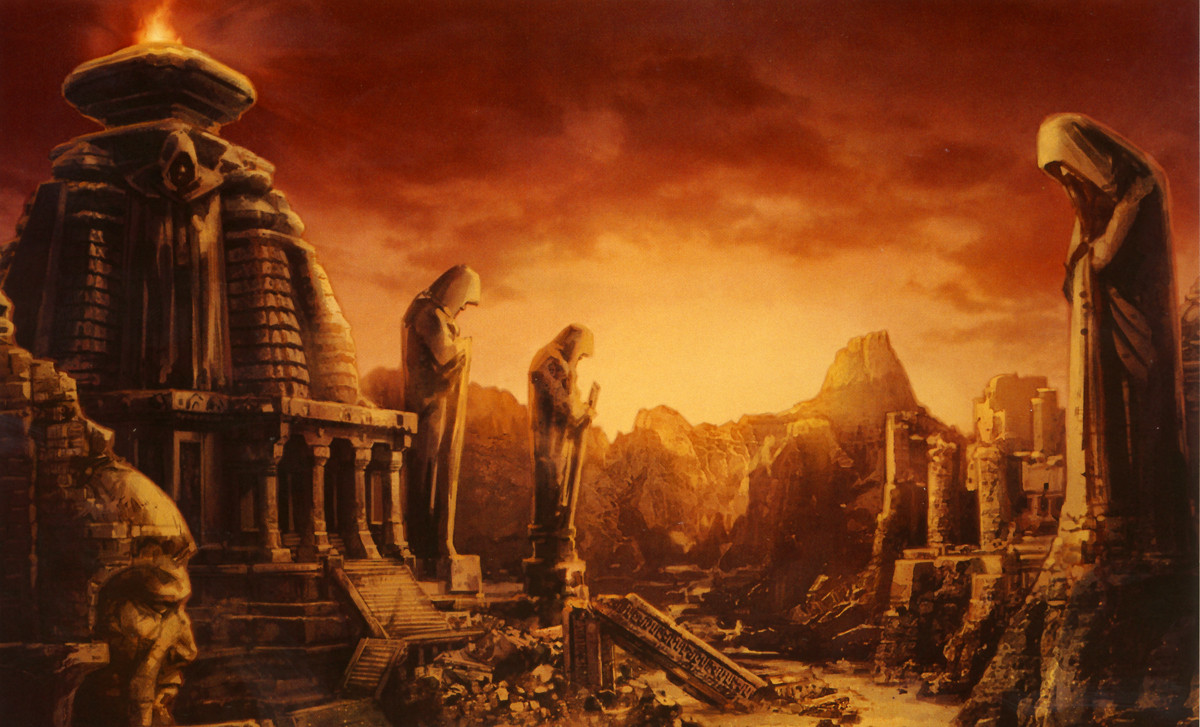 4. Training on Korriban – “The Mystical Holocron.”

When Bane was at the Academy, he gained from numerous Sith Lords who showed him how to master the Dark force, learn how to battle with the lightsaber and Sith knowledge in general. He also made foes and romance while he was there. Furthermore, he was basically banned from studying the old methods for the Sith because the instructors regard them as “defective.” He and his class were being elevated to the rank of Dark Lord and sent to the planet Ruusan to take part in a fight against the Jedi, Army of Light. Nevertheless, since he contradicted the Brotherhood of Darkness’s philosophy, he ventured out to the planet Lehon to gain a genuine understanding of the dark side. When he was on the planet, he found a sanctuary that contained the Holocron of Darth Revan. In the wake of investing weeks with the holocron, he learnt a great deal about the Sith and the dark side. 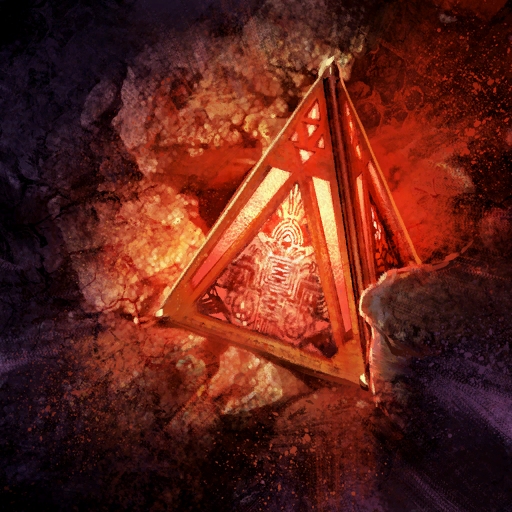 7 Important Points That Prove “Darth Bane” Is Most Hideous Sith Of All Time!

Is He Coming Back? – Hayden Christensen Is Attending Star Wars Celebration Event In Colorado!

X-Files Cast Then and Now.

Piping Hot! The Story Behind Elena’s Goodbye In The Vampire Diaries