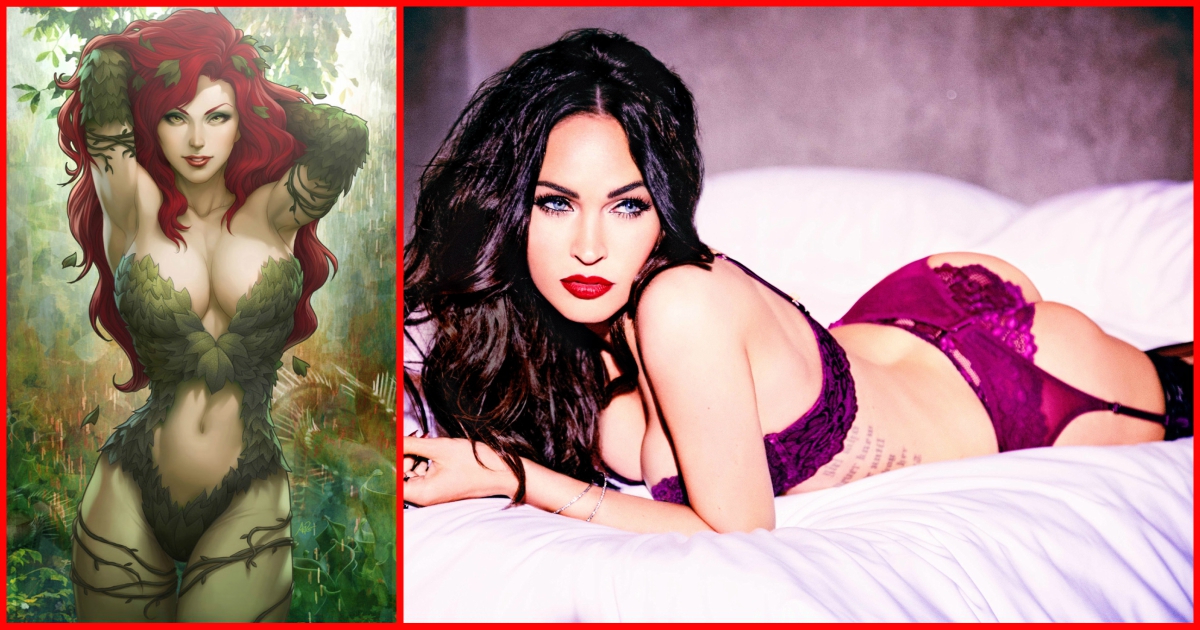 Megan Fox is becoming a geek icon after her performances in retro-cartoon based movies like Transformers and Teenage Mutant Ninja Turtles, even though people are not so happy with her acting caliber, and call her the eye candy for the fanboys! No matter, what the world says, both these franchise have been huge blockbusters on the office, and Megan is currently in talks to play the titular role of Poison Ivy in upcoming DC Movie, Gotham Sirens! Nothing has been confirmed yet but looking at her past record, we are pretty sure she is going to grab the role of Ivy very soon. Putting all the geek talks aside, recently she did a photoshoot, and her photographs are a valid proof that heaven is on earth! Don’t believe us? Go ahead and have a look at these amazing shots of Megan Fox from her latest gig :- 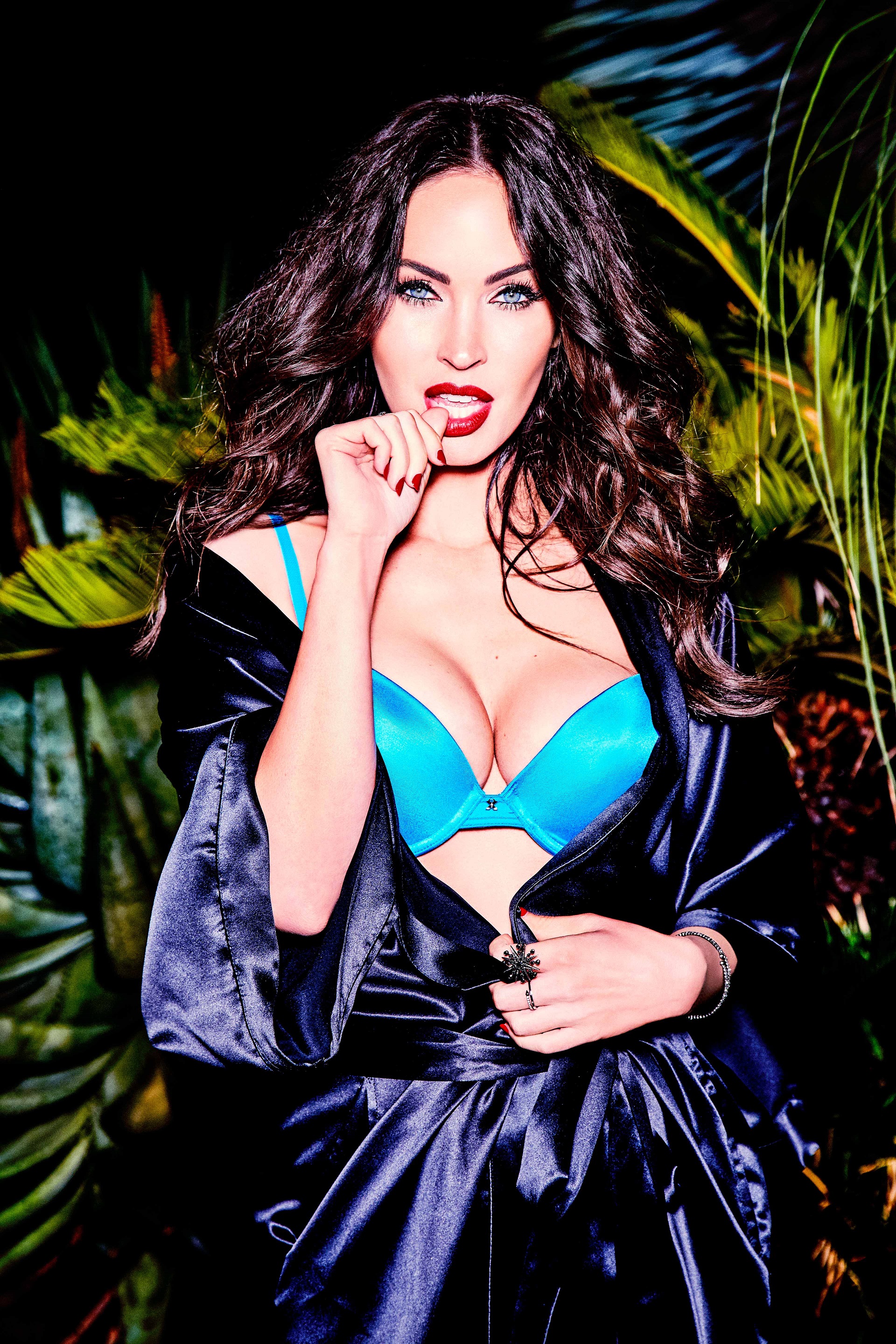 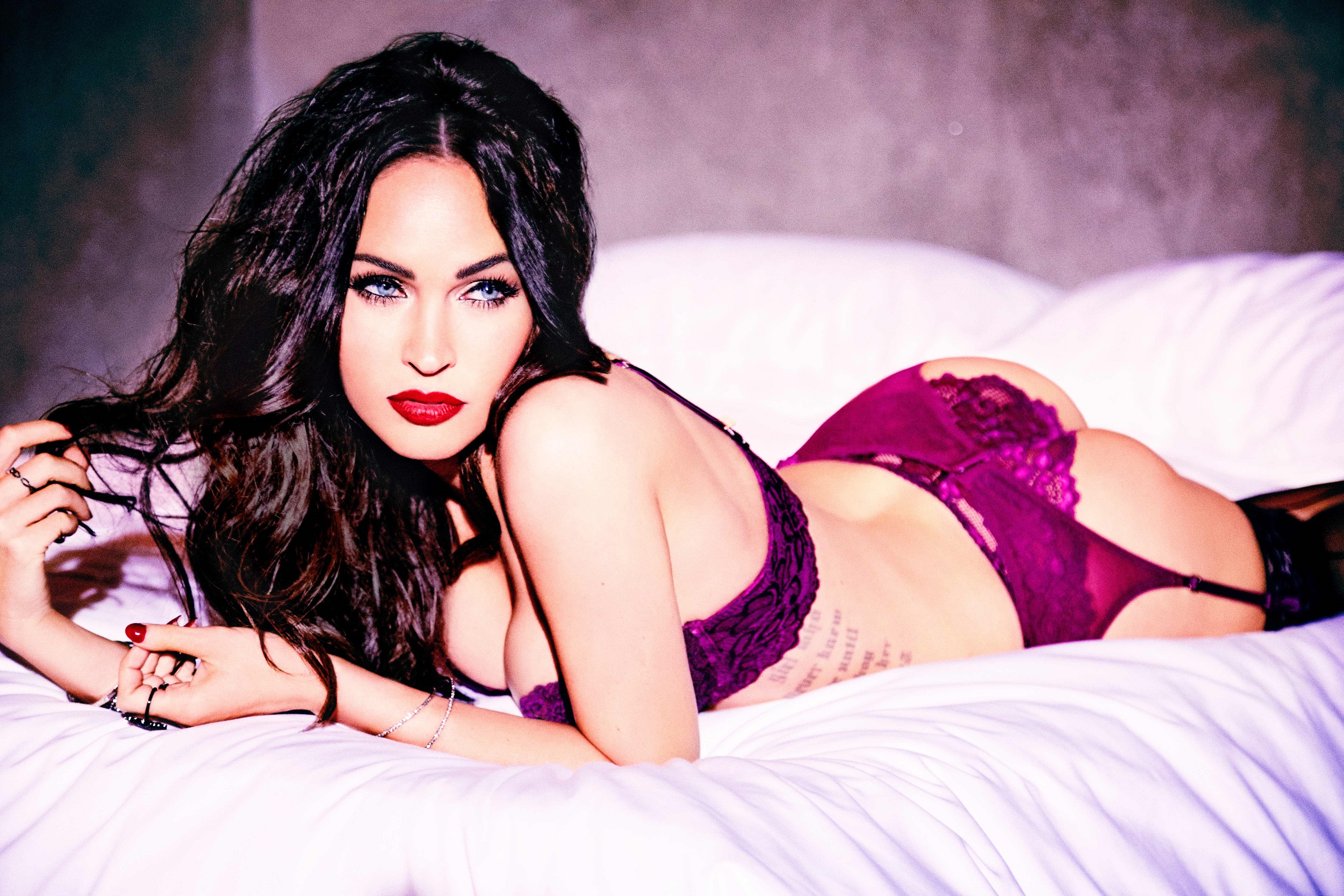