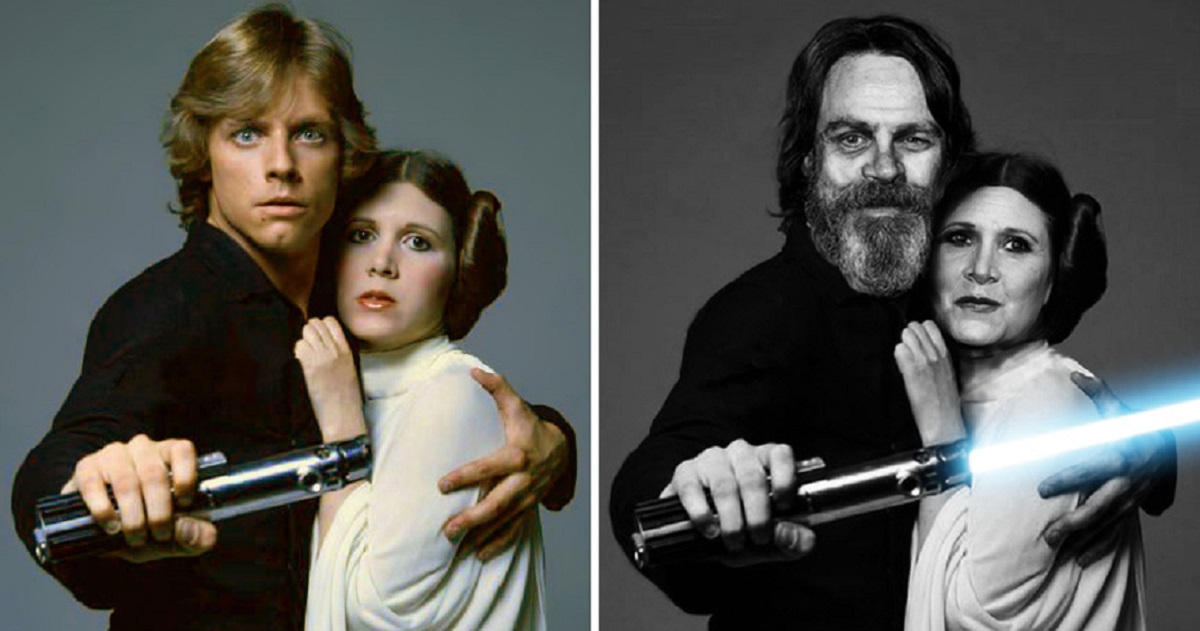 It’s been more than 40 years since the first Star Wars came out, and its still driving people crazy for more Star Wars content. There are only a few things in the world that just fall into place on their own, and according to George Lucas, Star Wars was exactly the same thing. He knew the movie is good, but he never expected it to blow up like this. He still says that Star Wars is not his best work, and he even showed it by selling out his baby to Disney for hefty sum. Billions actually.
Star Wars is such a huge name now that the actors of this movie are now revered as Messiah amongst the Star Wars fandom. Some of the actors even lost their identities after the film got this big because everybody in this world was calling them by their screen names rather than their original ones. You can call it curse or boon, but this is inevitable. Let’s have a look at the appearance of the actors before the Star Wars fame gulped their identities:- 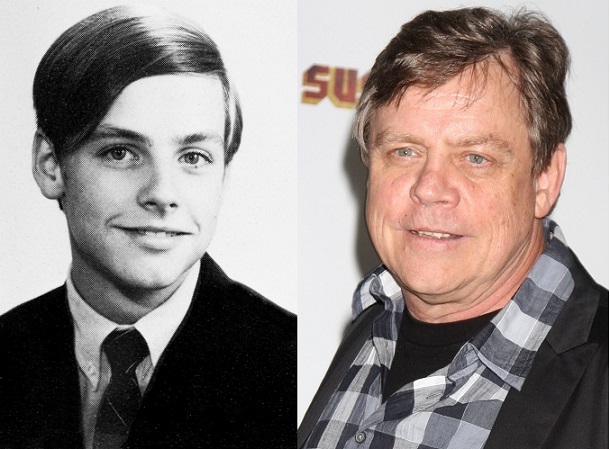 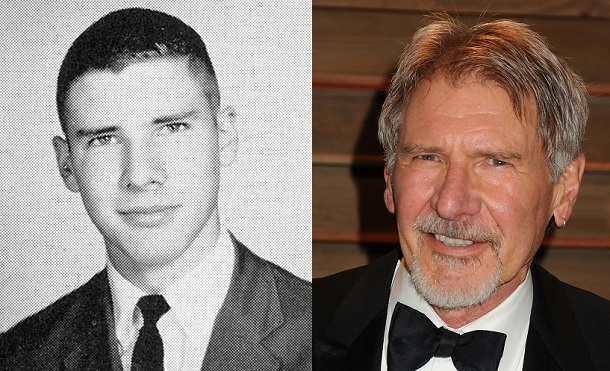