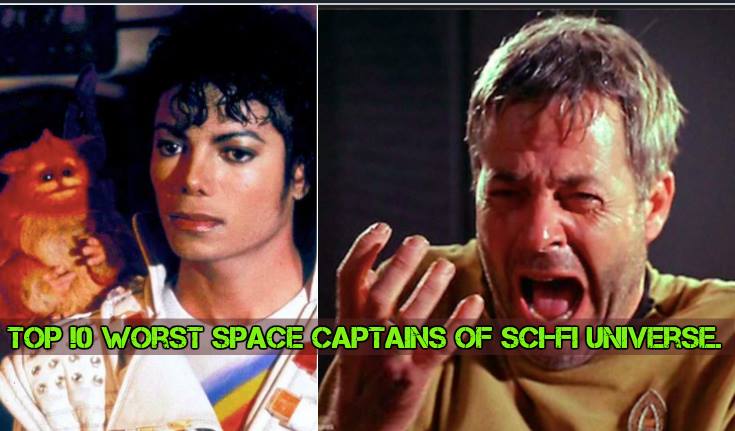 Speak of the term ‘Captain’, and immediately a picture of a charismatic leader with amazing knowledge, exemplary decision-making capabilities, and inspiration for his team comes to your mind. These are the expectations from a ‘Captain’, and when you are in space, where even one tiny mistake can put the entire crew in danger, then the level of responsibility automatically increases. There have been some Captains who have achieved ‘greatness’, and then there are some who have been actual failures. Much has been spoken about the great ones, but seldom do we list out the failed ones. Here is a list of 10 space Captains of the universe, who are definitely not deserving of the ‘Captain’s’ honor:

10. Salamar In Doctor Who, ‘The Planet Of Evil’

Commander Salamar had a complex from his second in command who was more experienced than him. Salamar, being a young promoter, takes many stupid decisions one after the other. Some of them were dumb and impulsive like shoving his people in the arms of death against the anti-matter creature, and then using a super weapon against it, which also did not work well. He also was extremely arrogant tending towards stupidity, as he never listened to Doctor ever. In the 1970s Doctor Who stories, he never could hold his own, and we see Doctor telling him repeatedly, ‘Salamar, you’re wrong again.’ 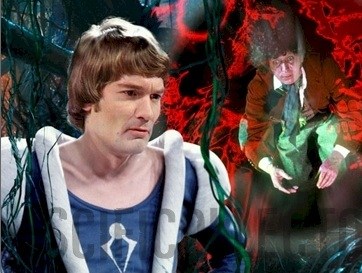 The first season of Farscape saw Captain Crais taking a lot of debatable decisions. The major decision that also became the premise of the show was the one in which he takes his ship and its members all over space, chasing Moya to avenge the death of his brother. In his pursuit, he even ignores all orders, but he couldn’t care less. 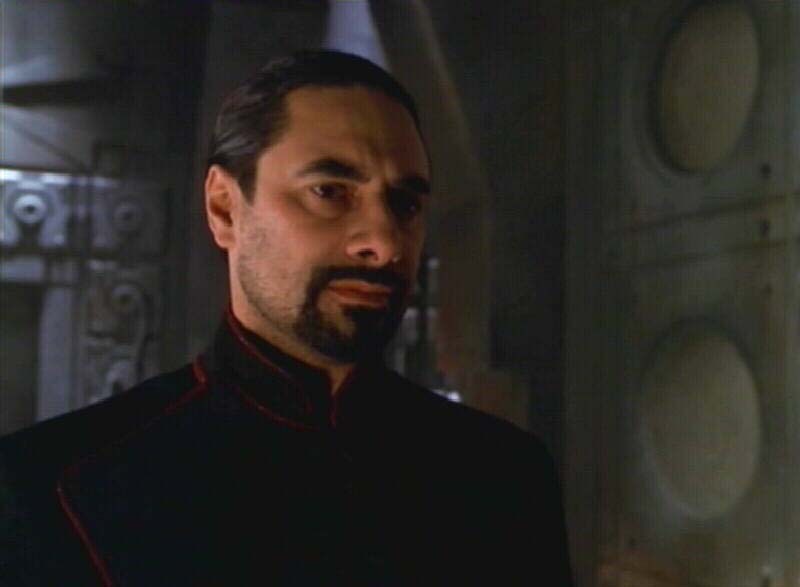