Geeks on Coffee
More
Home 80s & 90s CLASSIC We Will Finally See He-Man And The Masters Of The Universe Series... 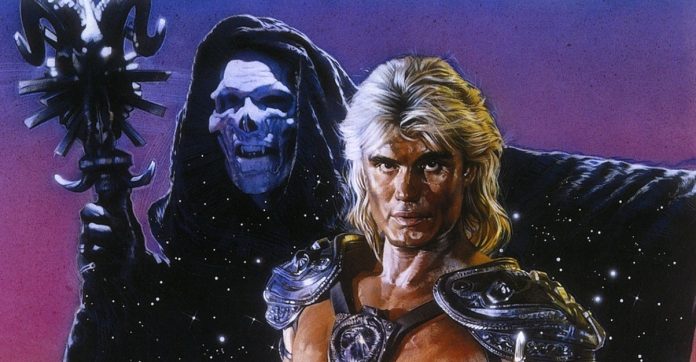 “On the planet of Eternia, a young lost prince discovers the powers of Grayskull and transforms into He-Man, Master of the Universe! The classic battle between He-Man and evil Skeletor rages to new heights as both hero and villain forge new and mighty teams. A new generation of heroes fighting for the fate of us all. In the end, who will become Master of the Universe?”

This series is set to be produced by Mattel Television with Adam Bonnett (Descendants), Christopher Keenan (Justice League, Batman Beyond), and Rob David (Masters of the Universe: Revelation, Teenage Mutant Ninja Turtles) as executive producers. The series is being developed by Rob David. 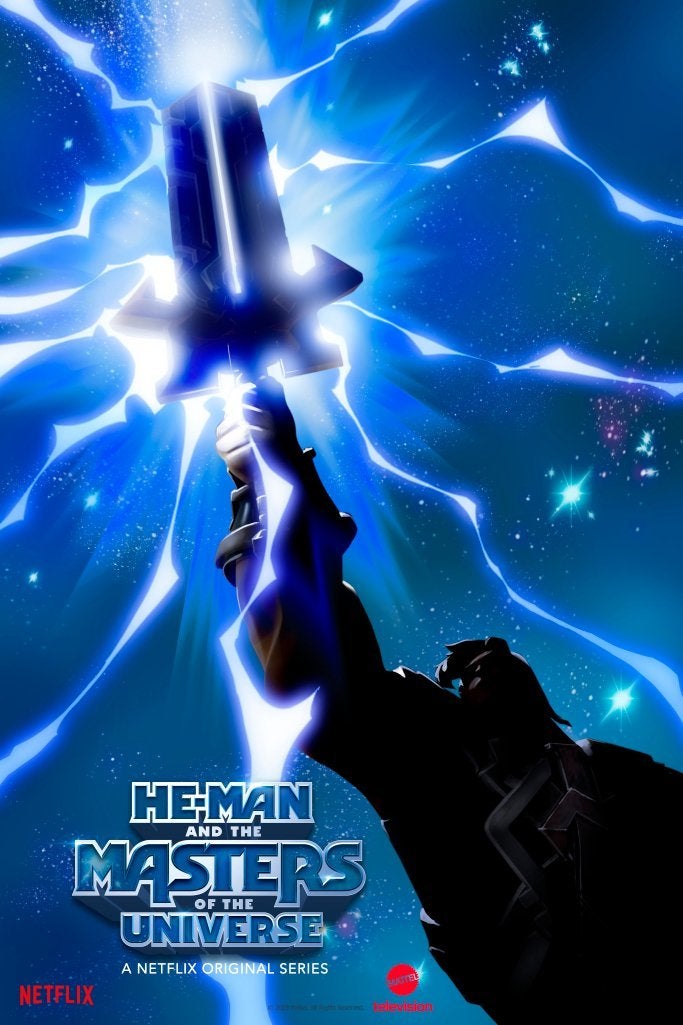 Jeff Matsuda and Susan Corbin are producers. Bryan Q Miller is the story editor. Animation services are by House of Cool and CGCG.

“Masters of the Universe is one of the most iconic global franchises of all time, with a 30-year history and a passionate fan base,” Fred Soulie, Mattel’s Senior Vice President of Content Distribution and Business Development had said.

“The entire team at Mattel is excited to introduce the world of He-Man to a new generation and, together with the talented team at Netflix, to reimagine the classic characters in a way that appeals to kids and families today, while also resonating with the fans who grew up with them.”

This series will be a huge part of a push by Mattel for revitalizing Masters of the Universe. In 2020, Mattel will release a Masters of the Universe comic book series from DC Comics, which is a toy line based on the original during the 1980s. There are a lot of rumors that Sony Pictures might actually sell it to Netflix. 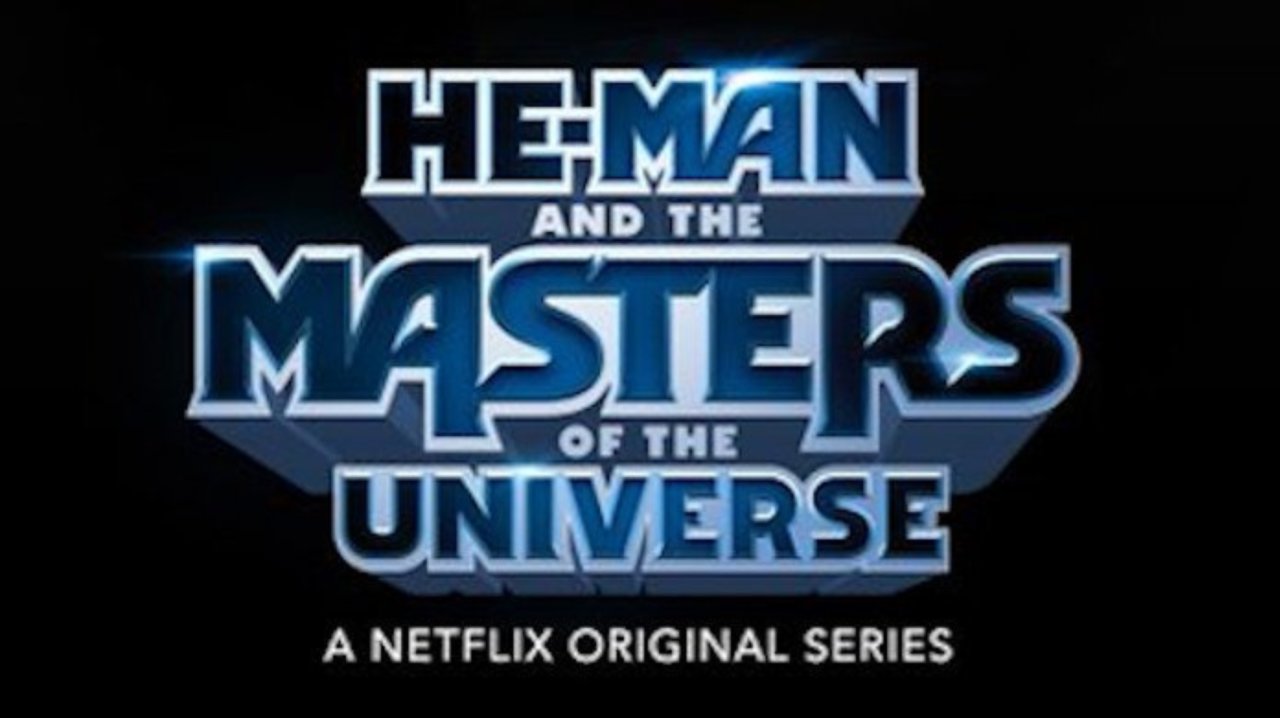