Geeks on Coffee
More
Home MOVIES Will Get Transformers Vs. The Terminator In 2020 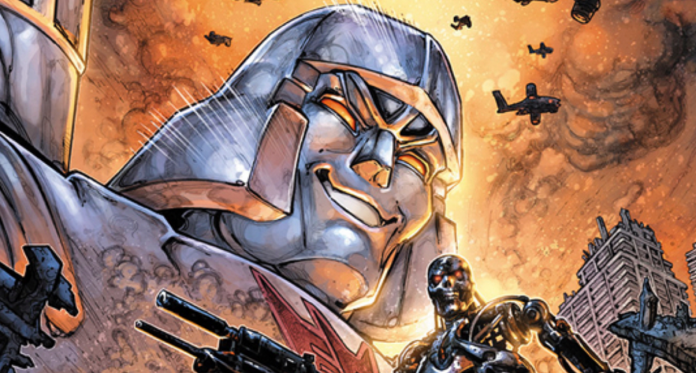 We will soon have the Autobots and Decepticons collide with another popular franchise. IDW Publishing and Dark Horse Comics’ are now teaming up for a new crossover called, Transformers vs. The Terminator and here, the two properties will face off. The new series will be written by John Barber, David Mariotte, and also, Tom Waltz. The artwork us by Alex Milne.

IDW is now describing this event as an “epic crossover that revisits the concepts of alien invasion and time-travelling resistance fighters…but twists them in unexpected ways.” This is great, and we will have Transformers like Megatron, Optimus Prime, and also, Starscream. 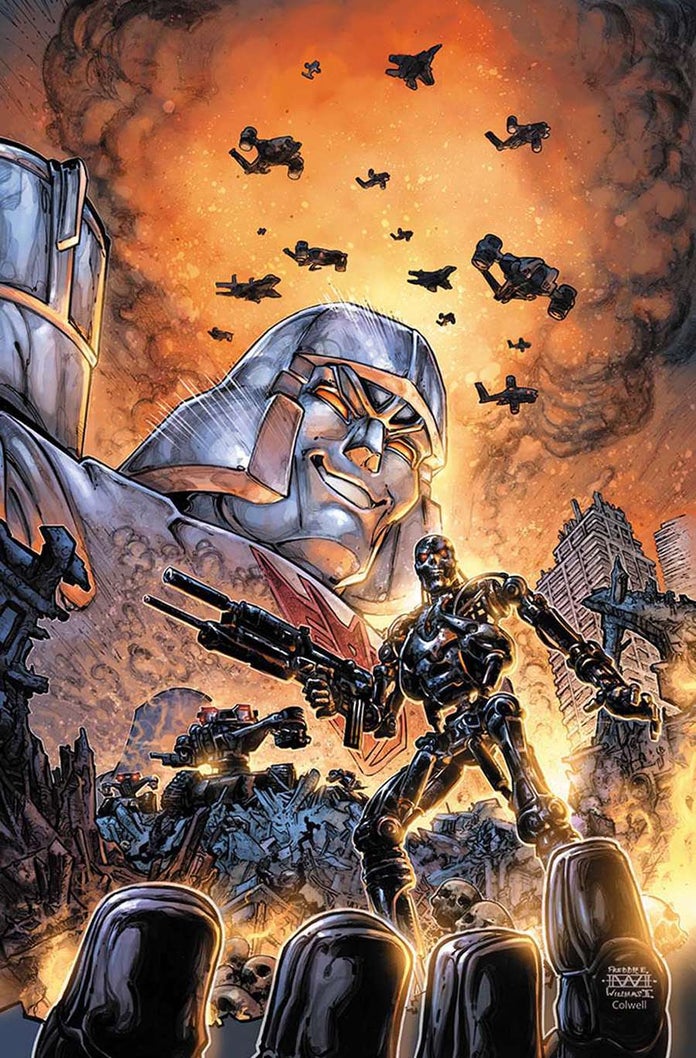 The very first issue is set to feature covers by Gavin Fullerton and Milne.

“I still remember the visceral thrill and terror of my first viewing of The Terminator, and while I’ve seen it a hundred times since then, it still gets my pulse running. I’ve worked on Transformers a lot over the years, and the opportunity to combine these two mechanistic universes together to see who comes out on top (while working alongside Tom, David and my old collaborator Alex, no less) — well, it’s way too exciting a chance to pass up.”

This will be a matchup, and one will produce a lot of great action sequences for Terminators like Autobots and Decepticons.

Transformers vs. The Terminator will hit comic stores in March 2020. 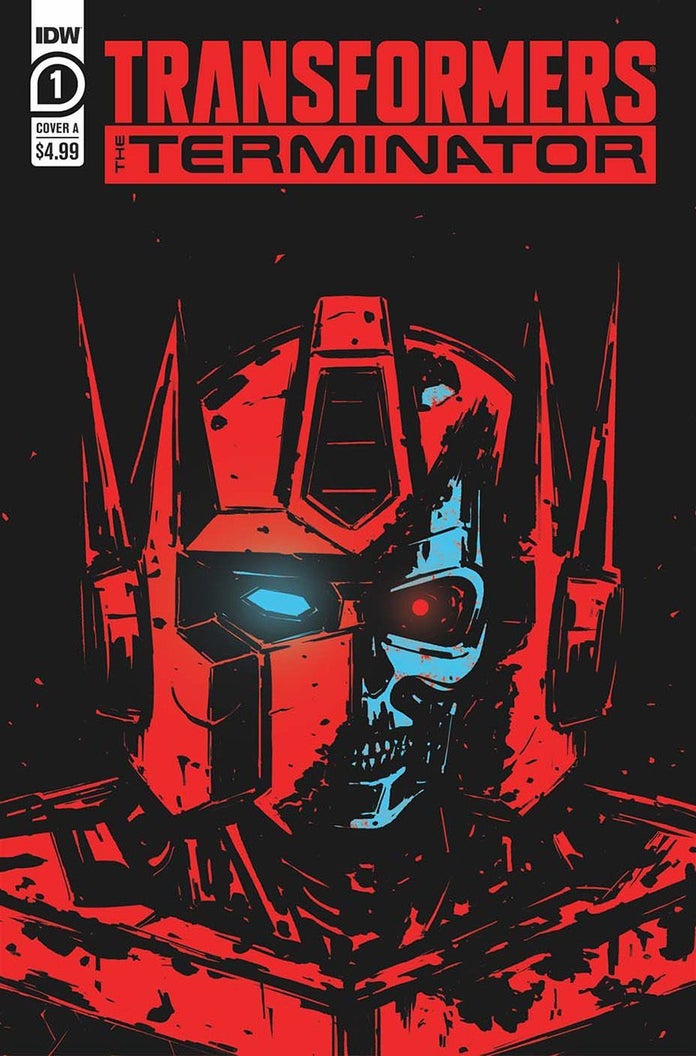 Top 50 Feel Good Movies That Will Pump Your Day With...