Geeks on Coffee
More
Home News Should Santa Be Rebranded As Female Or Gender Neutral? 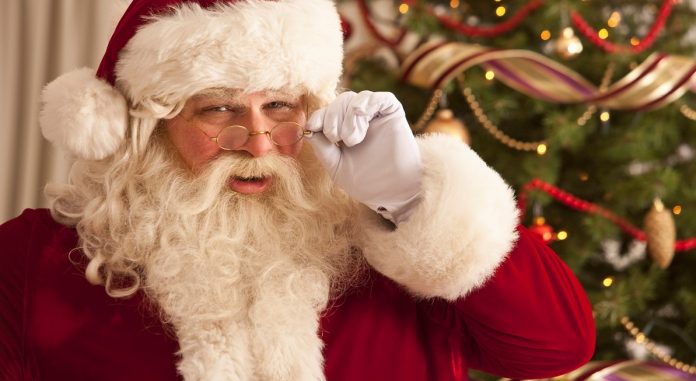 Everyone would describe Santa Claus as an old man with white beard who loves to eat milk and cookies. A new study now suggests that almost one third of the people think that this Christmas character has to be rebranded as female or even gender neutral.

This study is from GraphicSprings, and it is a logo creation company, and they had polled 400 people in the U.S. and also, the U.K. about how Santa Clause has to become more modern. Using the results of this poll, they had surveyed 4000 people on how they have to envision this character. These results had revealed that 19 percent of the Americans polled that Santa should not be male or female.

When this result from both the U.S. and U.K. came to together, 27 percent of people think that Santa has to be rebranded. This is not the only change that had been suggested in this poll. The poll had also asked about Santa’s appearance, mode of transportation, and even his style of questions. 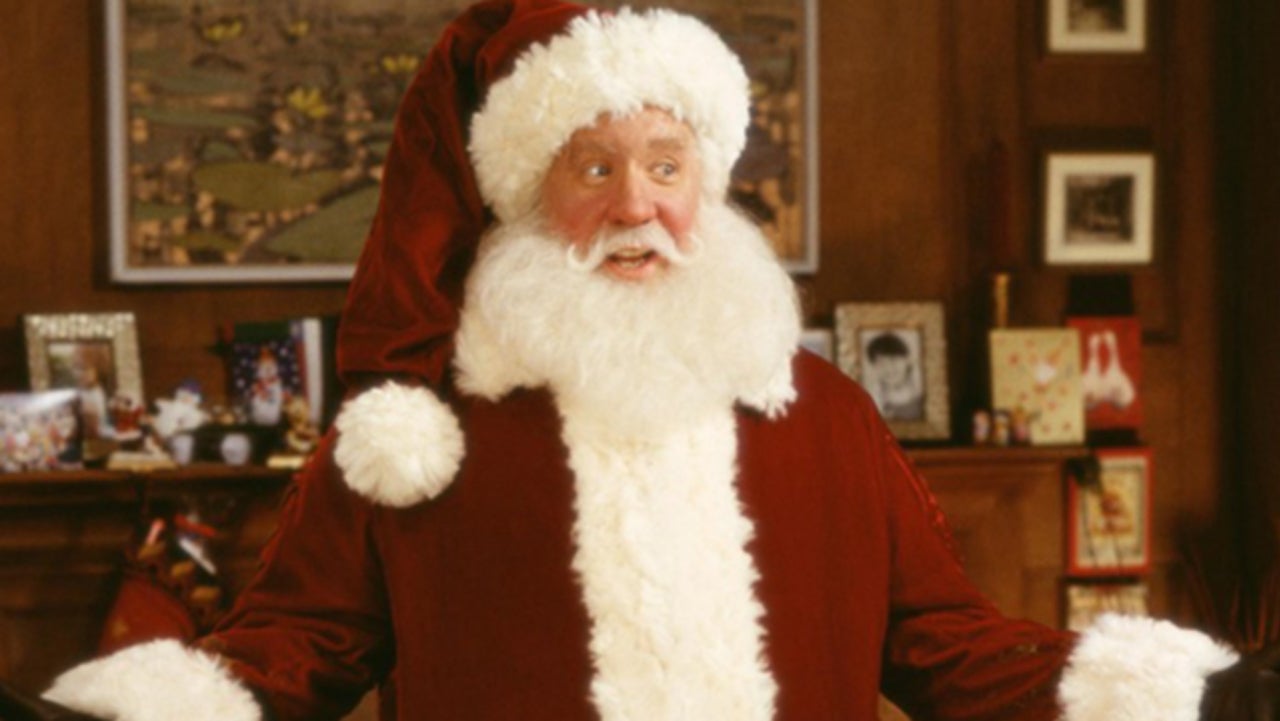