Geeks on Coffee
More
Home News Baby Yoda Is Not Who You Think He Is. Here’s What’s Happening 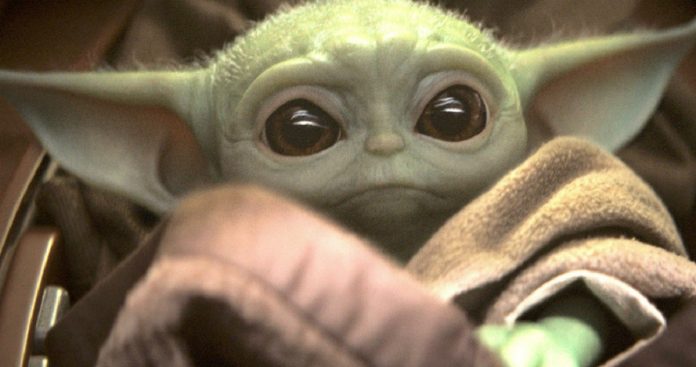 The new episode of Star Wars: The Mandalorian now puts the hero toward the finale on Disney+, and we see Mando and Baby Yoda in a difficult pretty tough position, and they have no clear path. With a team now assembled to take down the Imperial forces who are for the Child, Mando now reunites with GreefKarga, Ugnaught, Kuill and Cara Dune. It is this Ugnaught who reveals a lot of information about the Child, and this debunks one theory about his status as Baby Yoda.

The fans know the Child is now empowered by the Force, and it seems to have abilities that skilled Jedi have not mastered. When GreefKarga was hurt after an attack, Baby Yoda had used the Force to heal Greef and eliminated the poison in his body. 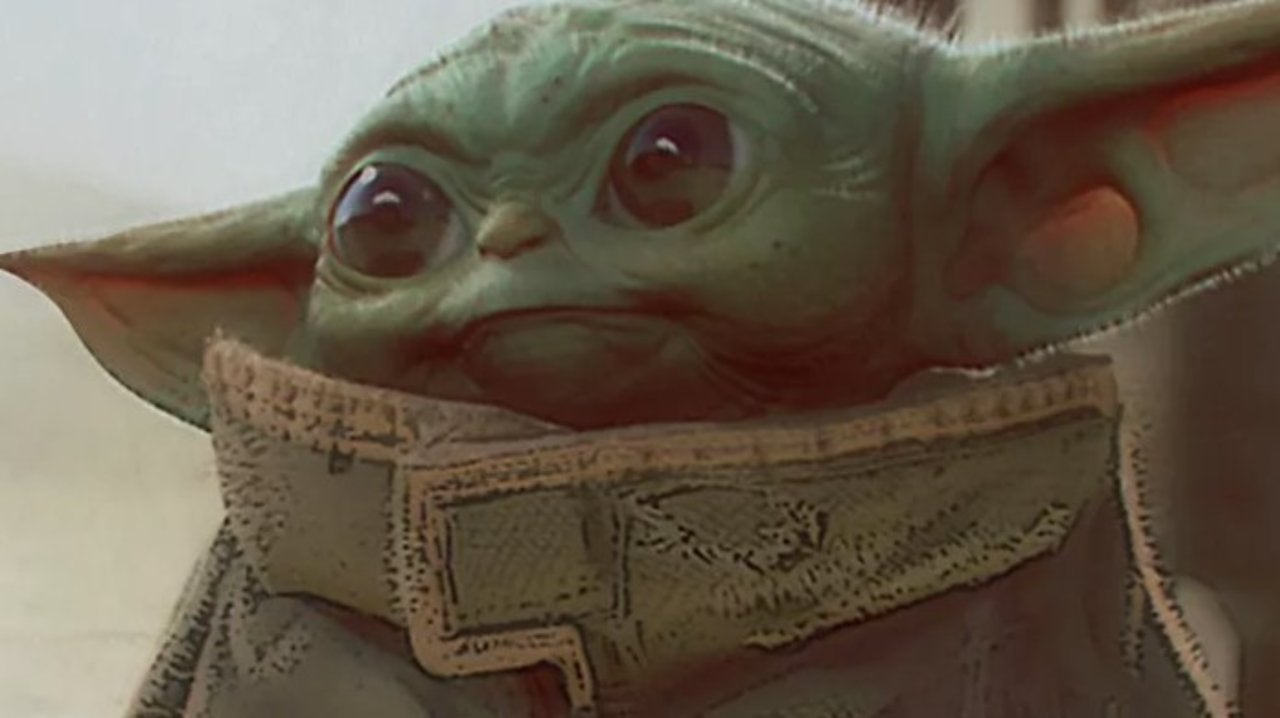 It is now safe to say that whatever race Baby Yoda and Yoda are from, they attune to the Force.

Jon Favreau had teased that Baby Yoda will be explored in future episodes, and it seems like the fans will have to wait until next finale for more revelations:

“I wanted to surprise people, and I wanted to—well, there are bigger arcs that go through the whole season and the whole throw of the show. So as fun as it is to reveal new characters and surprise them, it also fits into a larger narrative about what’s going on in the galaxy after the revolution, and this is an important character.”

The last episode of Star Wars: The Mandalorian will premiere on Disney+ on Friday, December 27th. 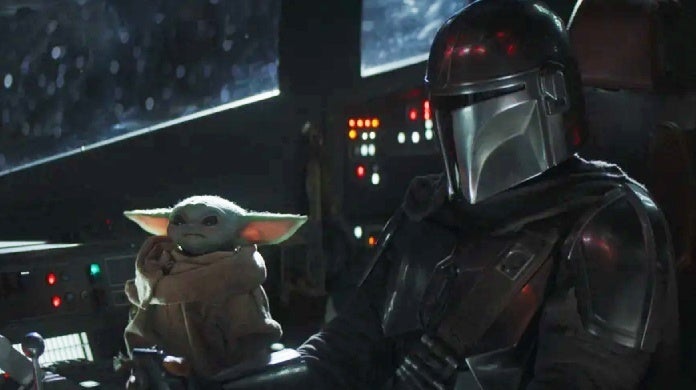 Should Santa Be Rebranded As Female Or Gender Neutral?