Geeks on Coffee
More
Home MOVIES We Were Very Close To Seeing John Belushi And Eddie Murphy In... 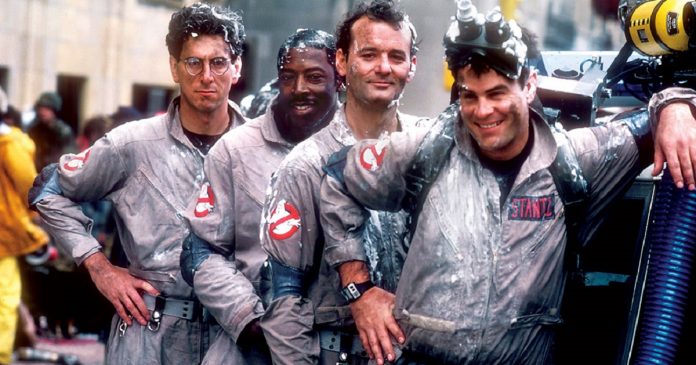 The main lead actors in the Ghostbusters had become icons when the movie had debuted. Although the stars Bill Murray and Dan Aykroyd have made appearances in the films and been on Saturday Night Live, they, with Harold Ramis and Ernie Hudson, had become favorites for new fans who had been way too young to have seen movies like The Blues Brothers, Stripes, and Caddyshack. When the Ghostbusters had been in the early stage of planning, this team had been different and had a huge impact.

Though it was reported, one of the episodes of The Movies That Made Us has interviews with the creative team. Dan Aykroyd had also opened up about his initial ideas for this film:

“I wrote it for Eddie Murphy,” he had said.

“It was me, John Belushi, and Eddie Murphy. We were supposed to be the original Ghostbusters.” 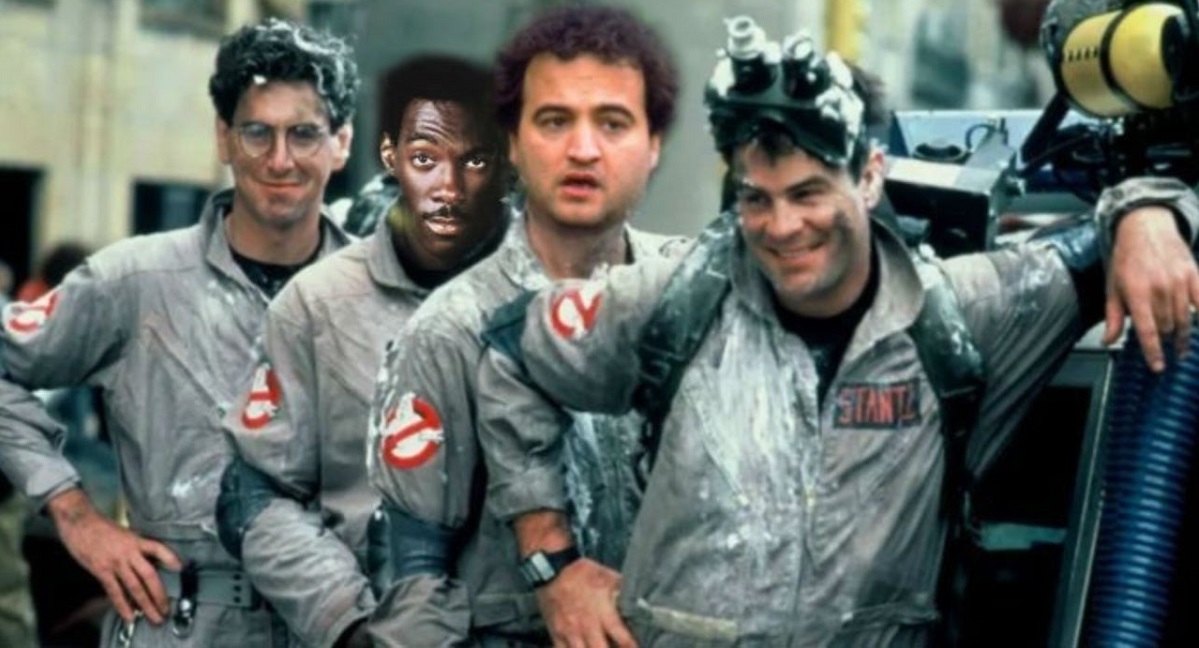 Aykrod had also confirmed that the role that he had written wrote for Murphy had been Bill Murray’s Peter Venkman. One reason this did not happen was Murphy who had turned down the project:

“The morning that John died I was typing a line out for him,” Aykrod had said.

“I got the call that he had gone, so even though he wasn’t there anymore I finished the movie.”

“It was really meant as a two hander,” Ivan Reitman said.

“They were already working as a team in The Blues Brothers, and he was looking for some other thing (do to together).”

Belushi had made an appearance in the movie as “Slimer” and was modeled after the late comedian as a tribute.

“The night before (Slimer) was meant to approved, all the executives were coming by the next morning to sign off on him, I get a note saying ‘He’s gotta look like John Belushi.’ His buddies Harold (Ramis) and Dan decided this was a way to keep him in the movie as a slobby, obnoxious ghost like his Bluto character in Animal House. And that’s exactly what it was, but I’m thinking ‘It’s a smile with arms, how am I going to get this to look like John Belushi?'” 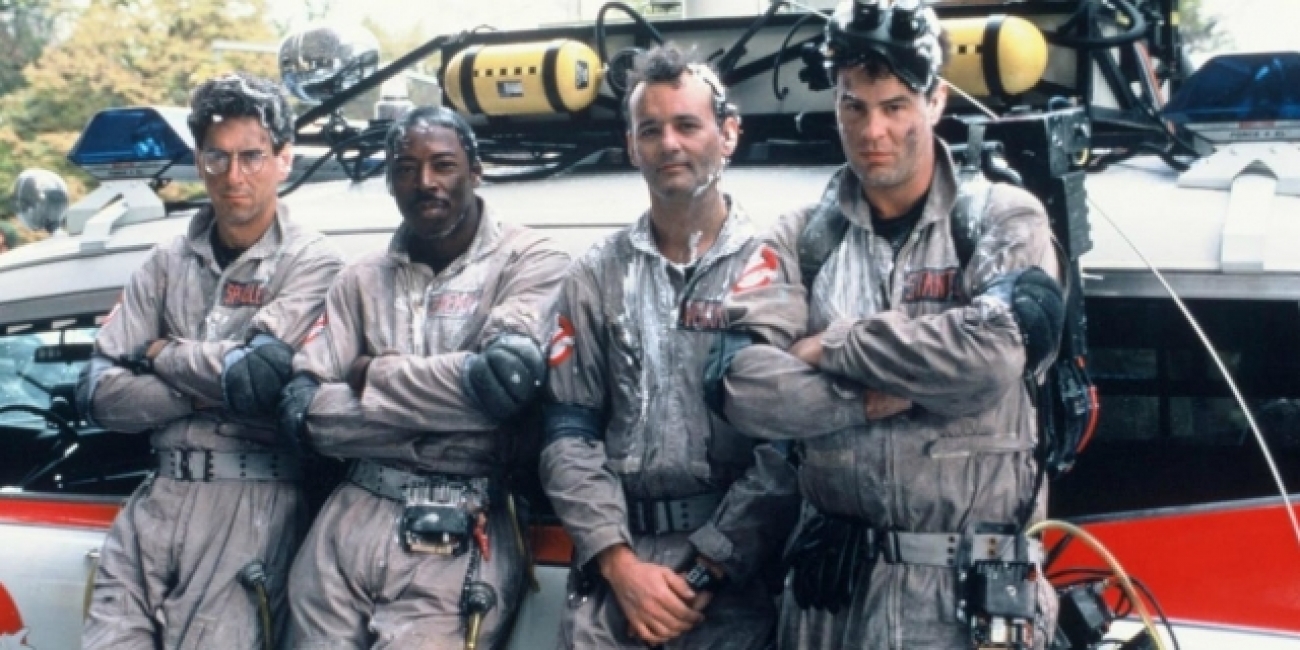 Will Get Transformers Vs. The Terminator In 2020