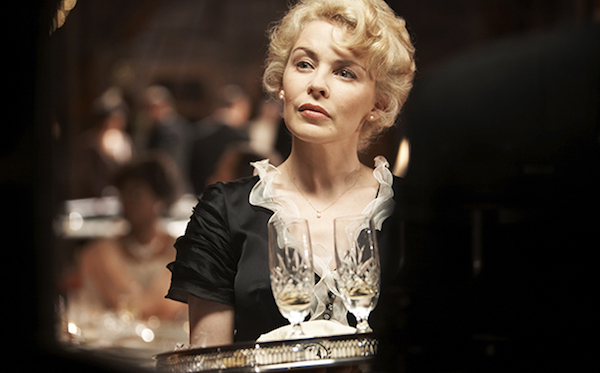 Any TV show that has been on for this long has a huge number of fascinating and fun cameos. Here are some of the best Doctor Who guest stars.

Way before he was spinning web-cobs and saving the world from terrible folks, Spiderman was battling the Daleks in New York of 1930s. Garfield gave a shot at a Southern accent in his two-part episode. The second portion was titled, “Evolution of the Daleks.” 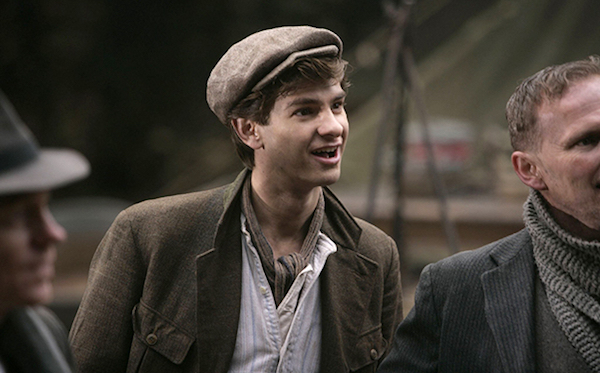 He essayed the role of Craig, the Doctor’s recent flat mate. Craig assisted the Doctor in his investigations. Furthermore, he showed up in “Closing Time,” after a year. 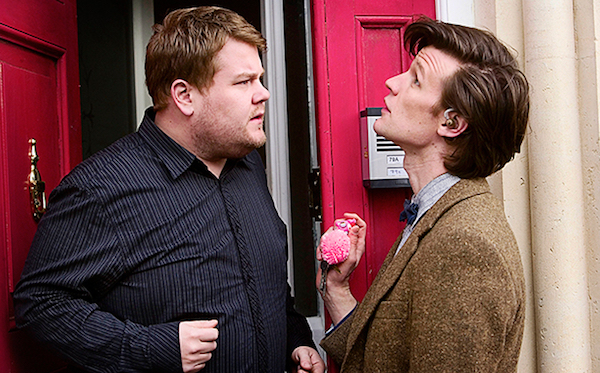 13 Actors Who Could Have Been American Doctor Who!

13 Actors Who Could Have Been American Doctor Who!