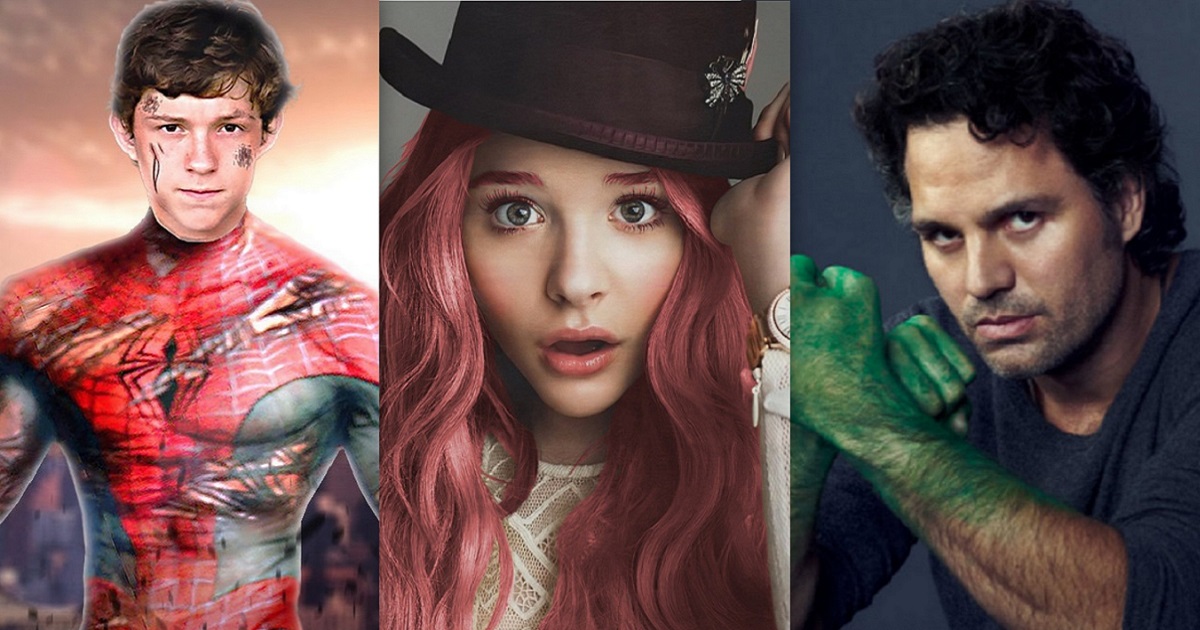 Finally, Spiderman is coming back to his home studio – MARVEL STUDIOS! Sony owned the rights to Spiderman’s live-action representation, and they made two movie series out of it. However, after the collapse of the last reboot, Sony decided to share the rights with Marvel. With Civil War, Spiderman has already been formally introduced to the audience, and we all loved him. Spidey is a cardinal character for Marvel, and they are making sure that they don’t make any mistakes here as the this is the third reboot of Spiderman in last 16 years; hence the stakes are high. The good thing is that this time we are not going to see the same mundane origin story of our friendly neighbourhood, and there will be tons of heroes from Marvel Universe who will be popping up in this movie to help Spiderman as he is just a teenager! This film is a mega event in the MCU. The film looks fresh, and the cast looks fantastic, here are the characters/Actors will be seeing in the Spiderman: Homecoming :-

We have already seen an exceptional camaraderie between Spiderman and Ironman in Civil War, and the audience loved it! Surely, Iron-Man will keep on mentoring Spidey throughout the movie, and may even partner on the field to beat some iconic baddie from Spidey-Universe. It looks like Marvel is going to follow the same path as “The Amazing Spiderman Animated Series” that displays an amazing chemistry between Tony and Parker. 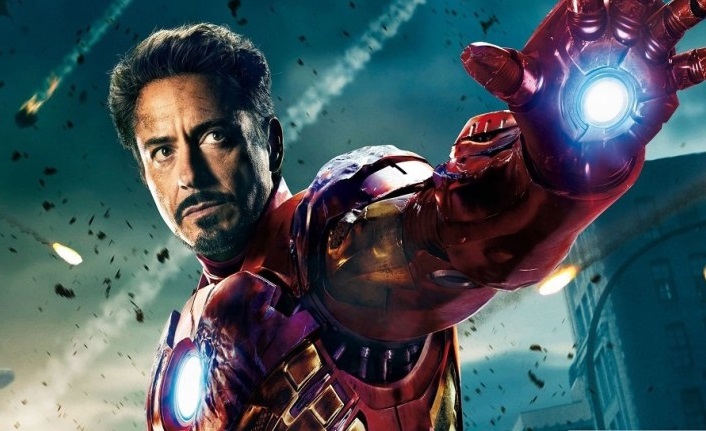 At first, the whole world thought that Zendaya is going to play the new Mary Jane, and it created a viral havoc! After long battles between fans and derogatory racial comments against her, she had to announce that she is not playing Mary Jane, and her character’s name is Michelle! Now, who is Michelle? Nobody knows. 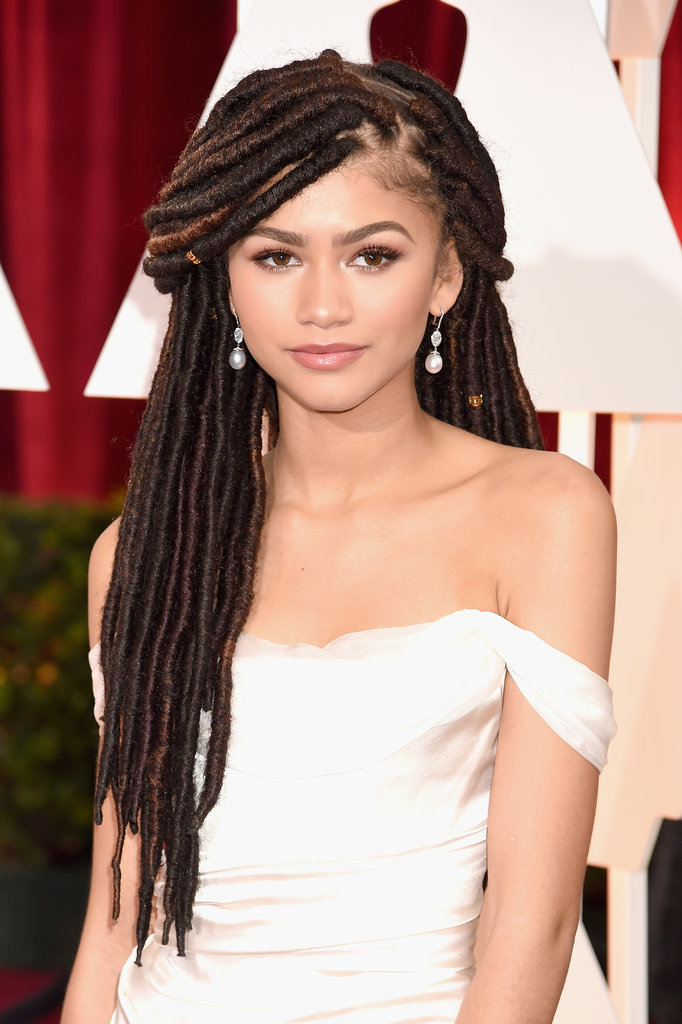 A Major Revelation About Avengers 4 Ending By Creators