Geeks on Coffee
More
Home GEEK AND NERDS 12 Incredible Snaps Of Margot Robbie Along With Interesting Facts About Her! 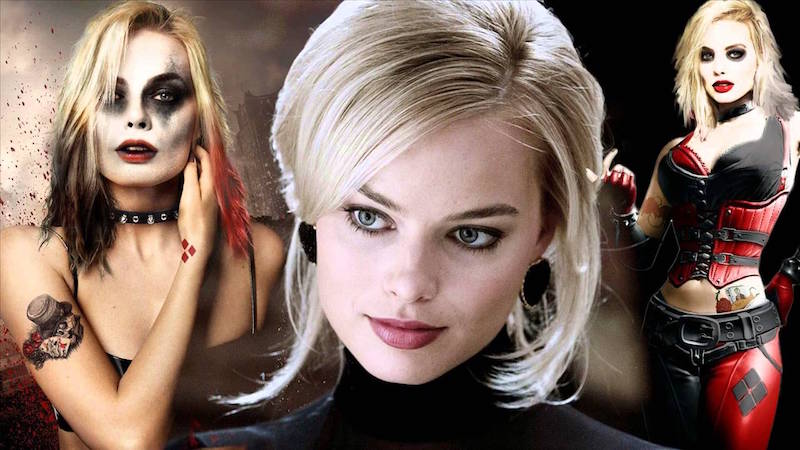 Movie industries require thousands actors and actresses from different genders and all ethnicities and Hollywood is no different in that regard. But for the longest time, movies required a very bankable and well-known male lead to carry the film in the box office. Actresses were often relegated to support act or as arm candy. The trend sadly still continues but thankfully, another trend is also emerging. Increasingly, producers are willing to make movies that are women centric or those that focus on women at the centre. Granted, that sometimes this is done just to sell the movie using actresses’ sex appeal but many a times, they are also given roles based purely on her acting skills and this is highly encouraging.
One actor who has benefited immensely from this changing trend is Margot Robbie. She has become incredibly sought after ever since she starred in Scorcese’sThe Wolf of Wall Street. Her stellar performance has garnered her praises and the script containing roles for have been coming to her door. 2016 has been quite busy for her with roles such as that of Jane Porter and Harley Quinn in The Legend of Tarzan and Suicide Squad respectively. Take my word when I say, this is here to say. With that, here is a list of 13 things about her to acquaint you to this actress who is on the rise. Without further ado, let’s get on with the list.

12. Accused of Lying About Her Age

Age is one of the touchy topics when it comes to women. One of the worst things that can be levelled at a woman list is to accuse her of lying about how old she is. And, Margot Robbie has had that accusation levelled at her. For the record,Margot is twenty-five years old but some people have suspected her to be twenty-three because of a 2008 interview.
If the numbers in the interview are accurate then her age would be over thirty by now. But that has been rectified by claims of that errorbeing made due to journalistic lapse. The age issue has been bugging for quite some time. In another interview last year, she revealed that she has encountered people who still think she is older than she claims. 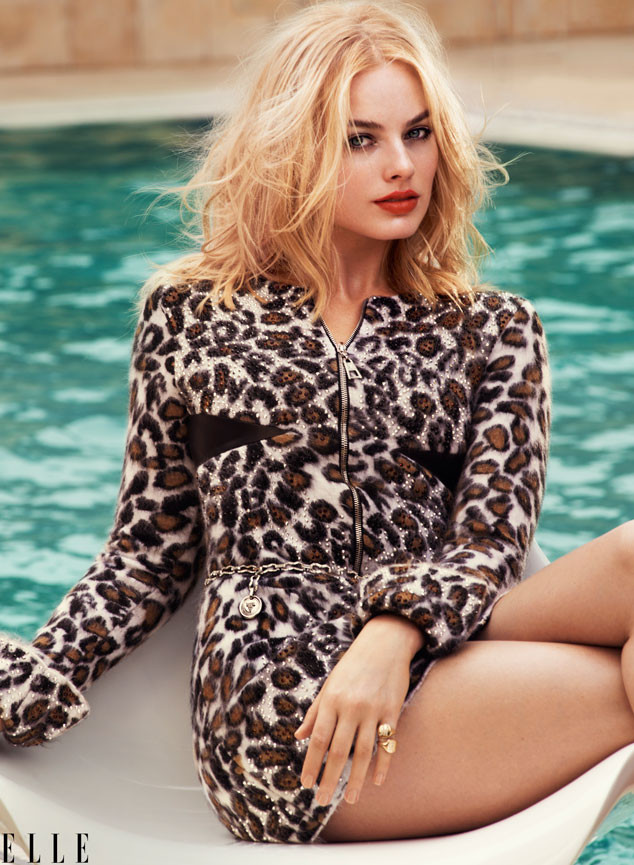 There are eccentric parents who don’t quite set store by the adequacy of the completeness of conventional educational system. Margot’s parents belong to this lot and they enrolled her into a circus school for a trapeze program where she learnt some handy skills. There, she was made to participate in extra-curricular activities such as karate, ballet, etc. It looks like the skills and tricks that she acquired there have become useful Suicide Squad and The Legend of Tarzan. 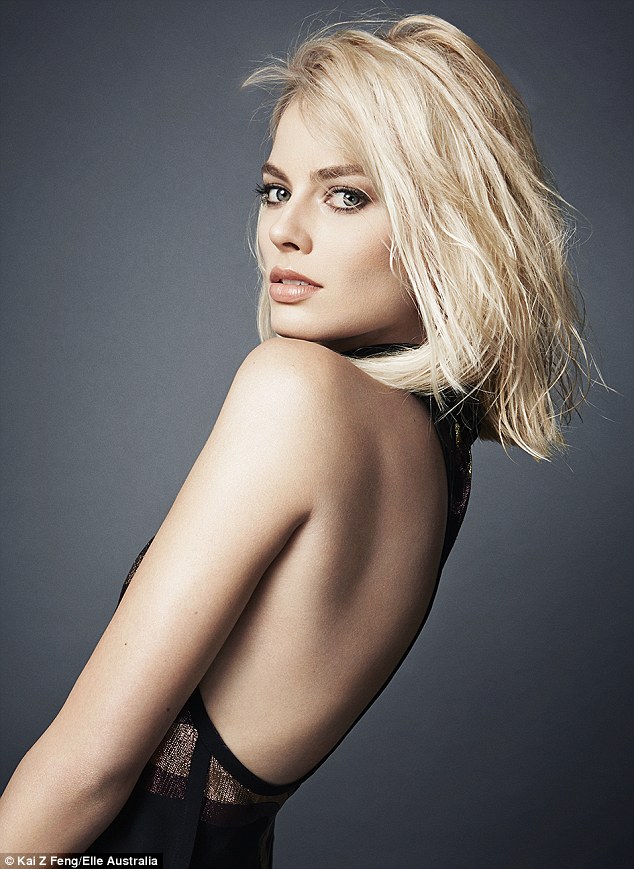 Based on external appearance, there is no doubt that Margot Robbie has a massive sex appeal. But there are more to her than just looks and acting skills. She is an all-round awesome and interesting person with a lot of personality. She is a self-acclaimed fun loving person who is happiest when surfing, riding motorcycles, building things, and even hunting wild pigs on the farm. When she is not found doing any of those, chances are that she’ll be engaged with more fun activities like sky-diving, snowboarding, and skiing. She is also a lover of sports fan. To this date, she still actively participates on teams even today. 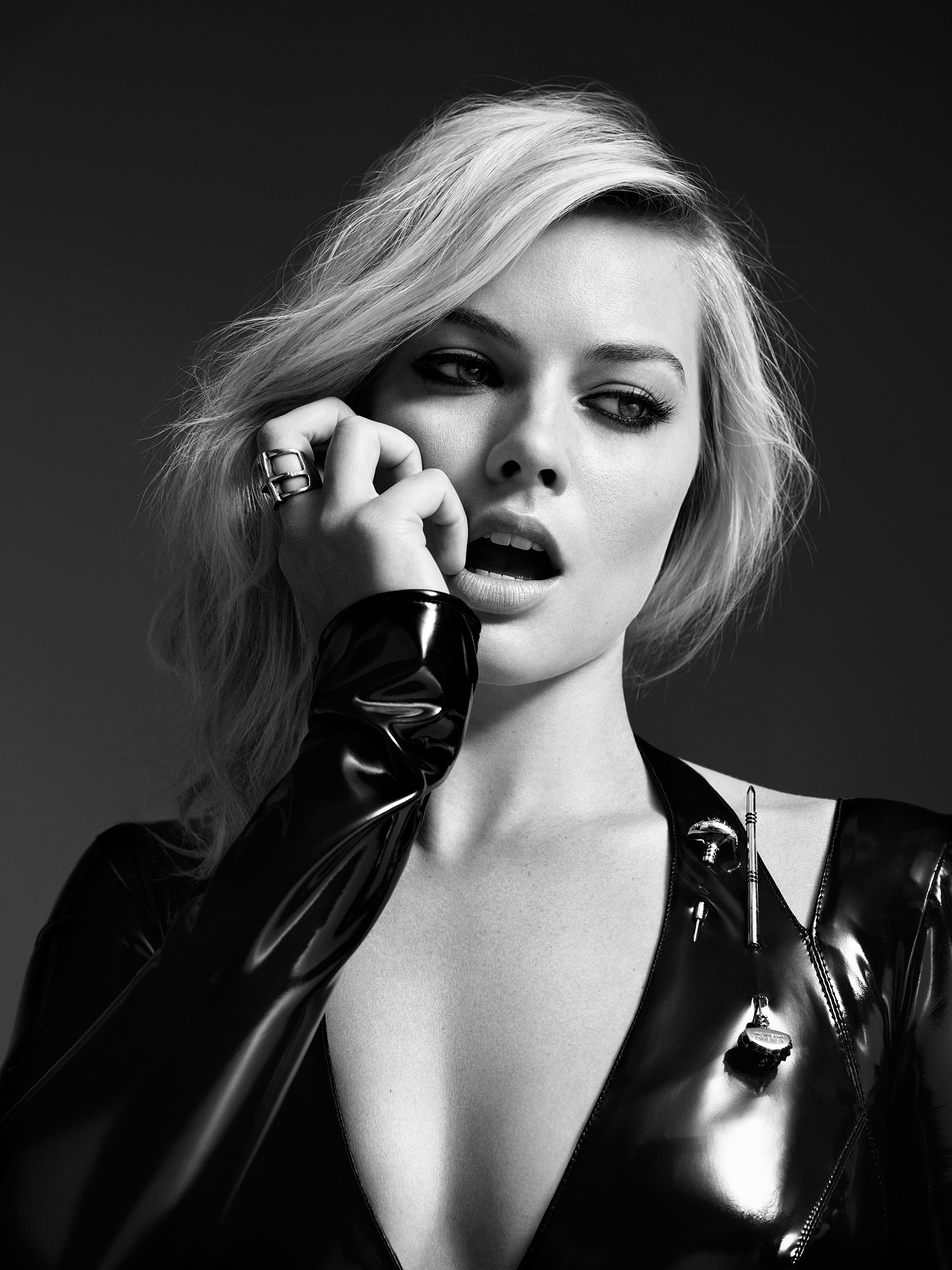 The popular perception about actors and actresses is that they are super health and look conscious. We think that they eat very little or that they are on healthy and organic food diet in order to maintain their jaw dropping bodies. While that holds true for many, it does not apply to everyone. Margot Robbie comes in the latter category.
In an interview, she stated that she does not follow a strict diet regime.She is a gal who loves drinking her beer and eating her fries and burgers. She has also revealed that food moderation is not something she is good at. She loves food so much that she gets upset when she does not eat and she cannot make do with just salad with a glass of wine. However, when a role demands her to wear bikini, she does cut down her fun food intake and adopts mainly a carrot sticks diet for three straight days to get in shape. 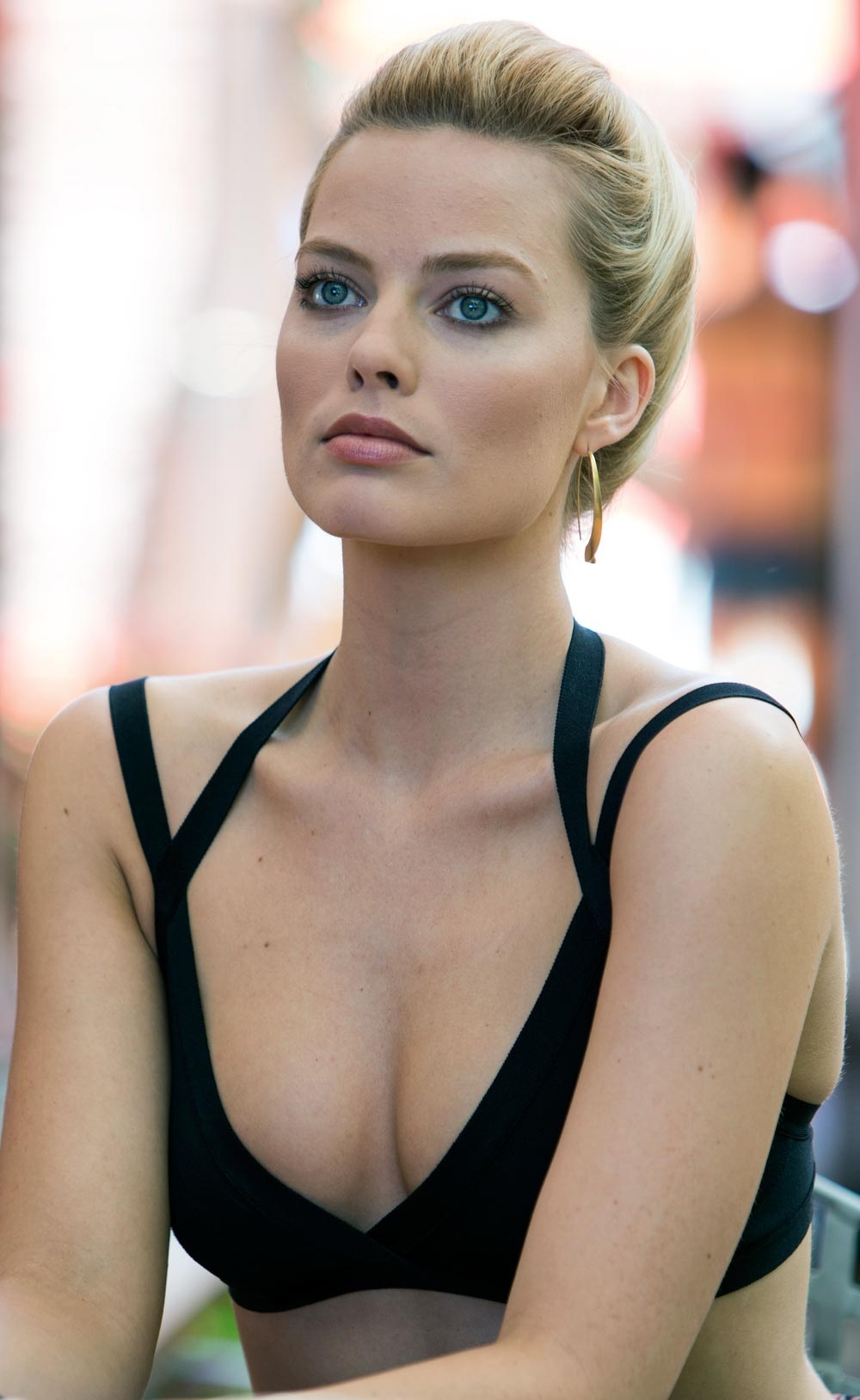