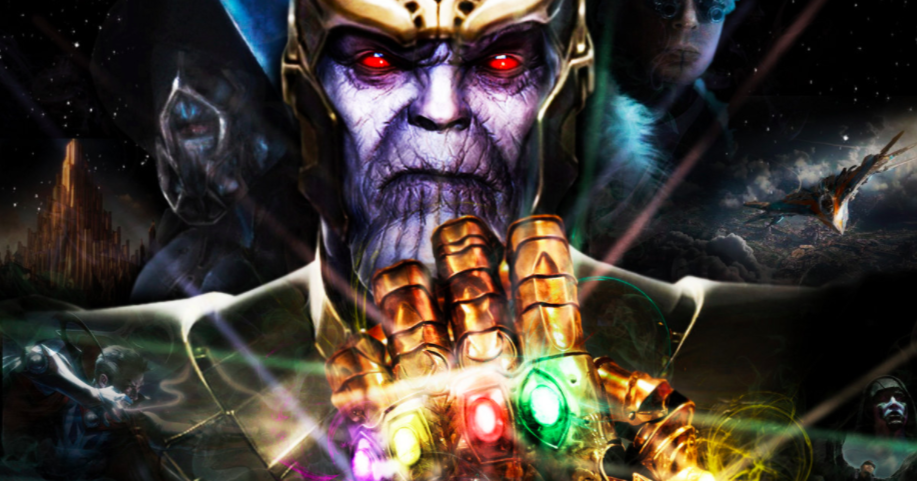 Civil War was an all out entertainment, people exactly got what they expected from this movie, and it resonated well with the audience, fans, and critics alike. It was a major movie event in Marvel’s Cinematic Universe, and the next stop is going to be Thor Ragnarok, and then in 2018, we will finally reach to the culmination point of all the Marvel movies – The Infinity Wars. The Infinity Wars story was supposed to be divided into two parts, but later this idea was scrapped in July, 2016 and the next movie in the Avengers movie series will have an entirely new title, but will have a lot of overlapping story arcs with Avengers 3 : Infinity War. Kevin Feige has already confirmed that the film can have more than 60 Superheroes battling against Thanos. The cast of the infinity wars movie series is going to be bombastic, and here are some confirmed characters/actors we are going to witness in this grand movie :-

Thanos is going to be the most powerful villain in the whole of the Marvel Cinematic Universe. All the other heroes are going to be pitted against him in Infinity Wars 1 and 2. Josh Brolin is playing the role Thanos, and he is quite afraid, how big this character is going to be for him and Marvel’s movie universe. Here’s what he has to say:- ” I love the idea of Thanos. Ultimately, it’s Thanos against everyone. Why wouldn’t you do that? It’s a strange thing. I was more nervous doing that than I’ve been for a long time. I was more nervous doing that than anything I’ve done in a long time. I was sitting in front of 32 cameras, and my face was sprayed with iridescent paint and all that. It was very, very different, but I like it. It’s fun. It’s different.” 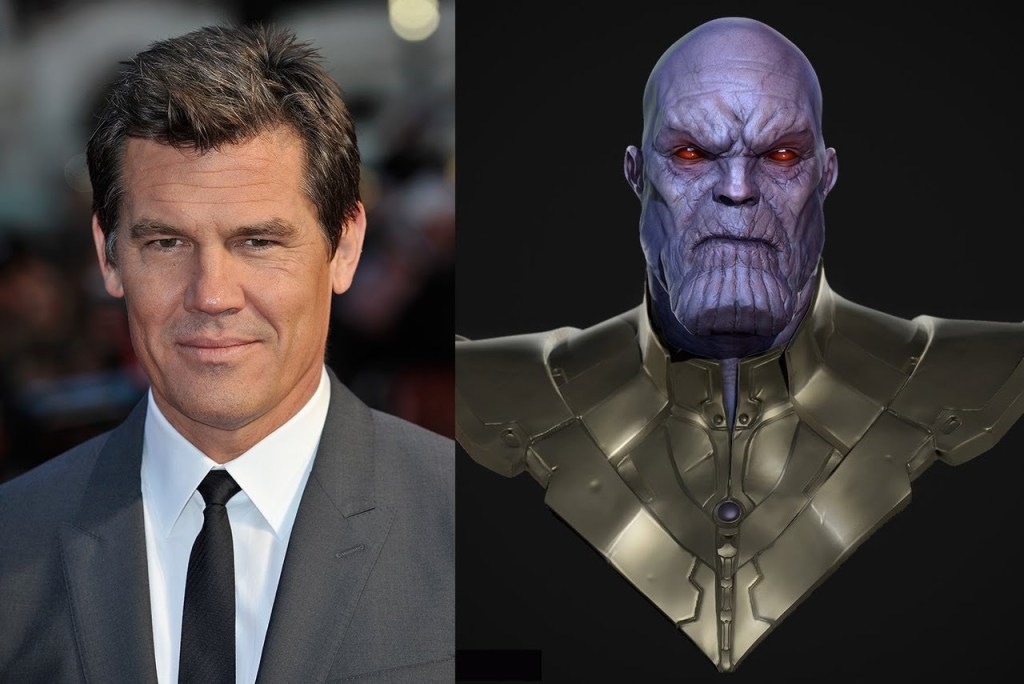 Benecio is an elegant actor, who pick up his roles very carefully. He doesn’t do roles just for the heck of money, and he has stated this in various instances. He wouldn’t have picked up the position of Collector for a cameo or sidekick appearance; Collector is going to be a Key element in the Infinity Wars. In the comics, he has been a daunting adversary to Marvel Superheroes many times. Let’s see, what sort of interaction he is going to have with the Avengers and Thanos. 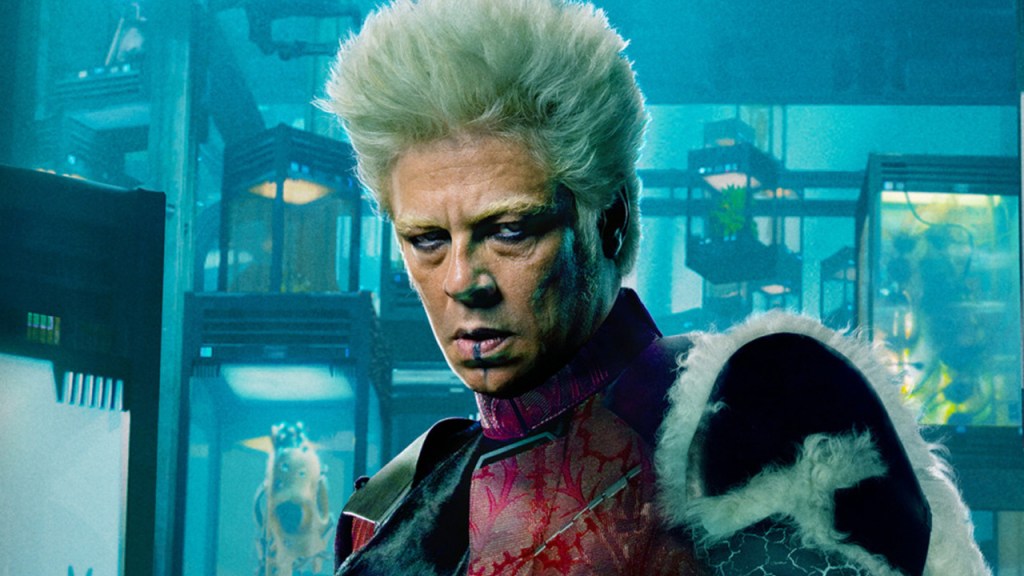