Geeks on Coffee
More
Home GEEK AND NERDS 9 Things You Should Know About The “Lord Of The Rings” Spin-off! 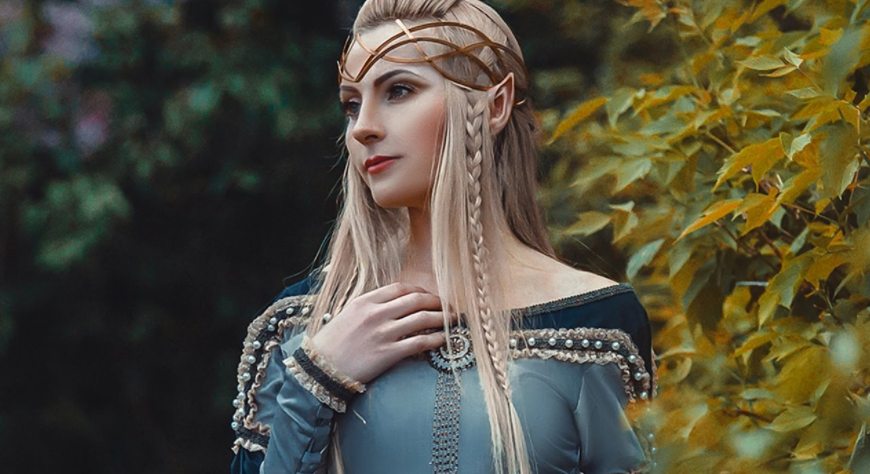 The Lord of the Rings is a huge thing. J.R.R. Tolkien’s epic fantasy made a genre, became the inspiration for three hit films and altered the economy of New Zealand. So you can envision the enthusiasm when HarperCollins declared that Tolkien’s spinoff on the lovers Beren and Lúthien is to be released as an independent novel in 2017. This is precisely a century after Tolkien began writing it. Here’s what you should know about it…..

1. It happens way before LotR

In spite of the fact that Beren and Lúthien happens in an indistinguishable world from The Hobbit and Lord of the Rings, it’s set more than 6,500 years prior to it. To place that in context, the land where the story occurs sinks underneath the sea in a gigantic disaster around four centuries before Hobbits show up as a species. The world isn’t even a similar shape, since a very furious god fiercely transforms it from being flat to round in between the two stories. This simply implies that you shouldn’t expect your loved characters to show up for a cameo. 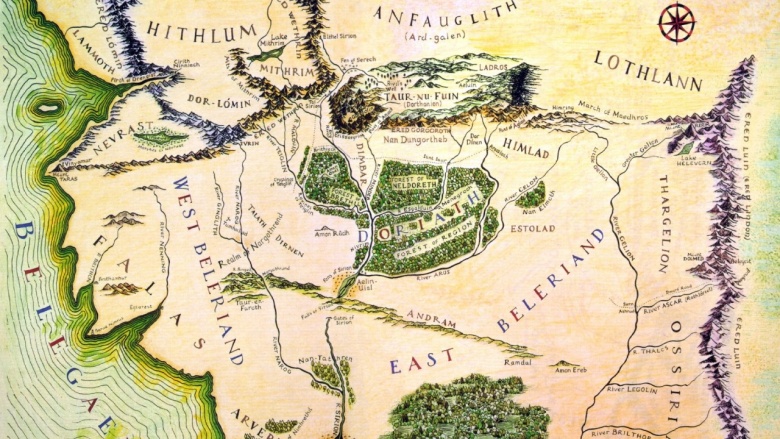 2. It was patched up by Tolkien’s son

J.R.R. Tolkien composed various stories about the historical backdrop of Middle-earth. Some of them were fragmented or conflicting. After his death, his son Christopher altered a couple of them into loose collections like Unfinished Tales and The Silmarillion. In addition to this, Beren and Lúthien is Christopher’s second endeavor at altering some of his dad’s Middle-earth backstory into an independent novel. The first was The Children of Húrin. It’s a miserable story about a family doomed by an awful curse. In comparison, Beren and Lúthien is significantly more happier. Tolkien delivered various adaptations of the main story, incorporating a draft in which Sauron shows up as a malevolent cat and an unfinished poem that abruptly cuts off mid-werewolf assault, as the best poems regularly do. The full novel will combine some of these sources together into a cohesive story. 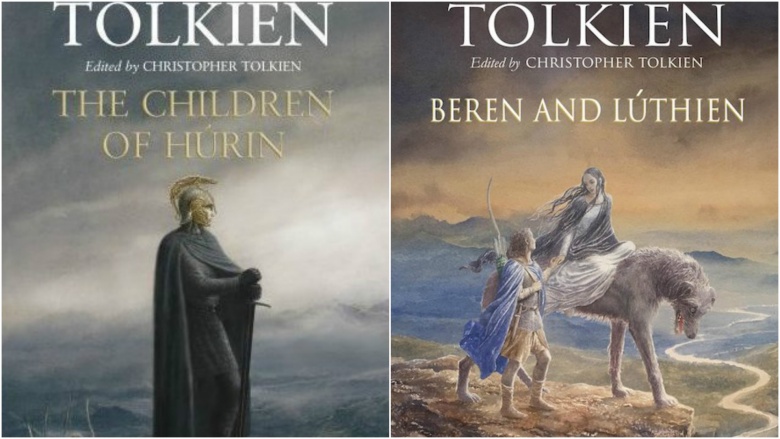